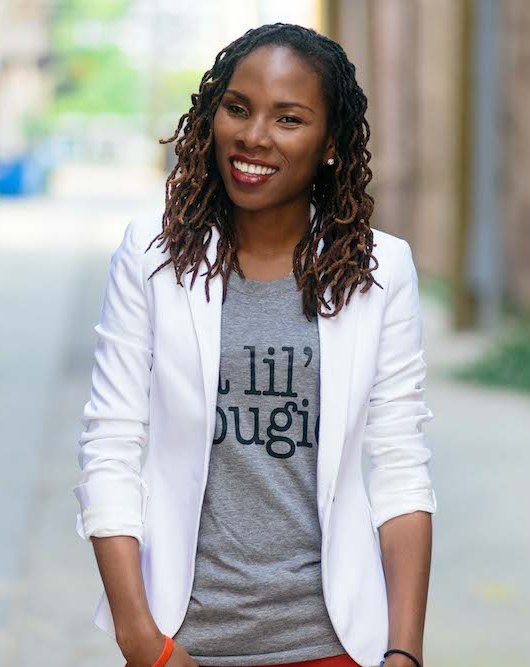 Luvvie Ajayi is an author, speaker and digital strategist who thrives at the intersection of comedy, technology and activism. Why you should listen A 14-year blogging veteran, Luvvie Ajayi is the voice behind the blog AwesomelyLuvvie.com, where she covers all things pop culture with razor-sharp commentary and wit. Her debut book, I’m Judging You: The…

Luvvie Ajayi is an author, speaker and digital strategist who thrives at the intersection of comedy, technology and activism. Why you should listen A 14-year blogging veteran, Luvvie Ajayi is the voice behind the blog AwesomelyLuvvie.com, where she covers all things pop culture with razor-sharp commentary and wit. Her debut book, I’m Judging You: The Do Better Manual, was released in September 2016, and was an instant New York Times best-seller.

Ajayi is Executive Director and co-founder of The Red Pump Project, a national nonprofit that educates women and girls of color about HIV/AIDS. They’ve earned a Congressional Record from the U.S. House of Representatives and Resolutions by the Illinois State Senate as well as the City Council of Chicago. The University of Illinois alum is a sought-after speaker who has spoken at the Obama White House, MAKERS Conference, SXSW, Social Media Week, among others. She has interviewed bosses like Oprah Winfrey, Geena Davis and Shonda Rhimes. She also runs AwesomelyTechie.com, a site for writers, small business owners and everyday people looking to use technology to make their lives easier as an extension of her marketing expertise.

Ajayi was selected to Oprah Winfrey’s inaugural Supersoul 100 list, voted as the Influencer of the Year at the 2016 Iris Awards and was chosen as a 2015 Black Innovator by XFINITY Comcast. She is committed to using her voice for pop culture critique and gender and racial justice. 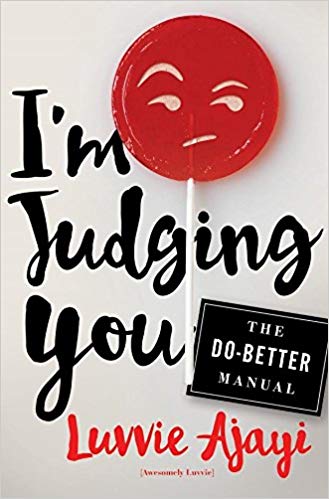 I'm Judging You: The Do-Better Manual