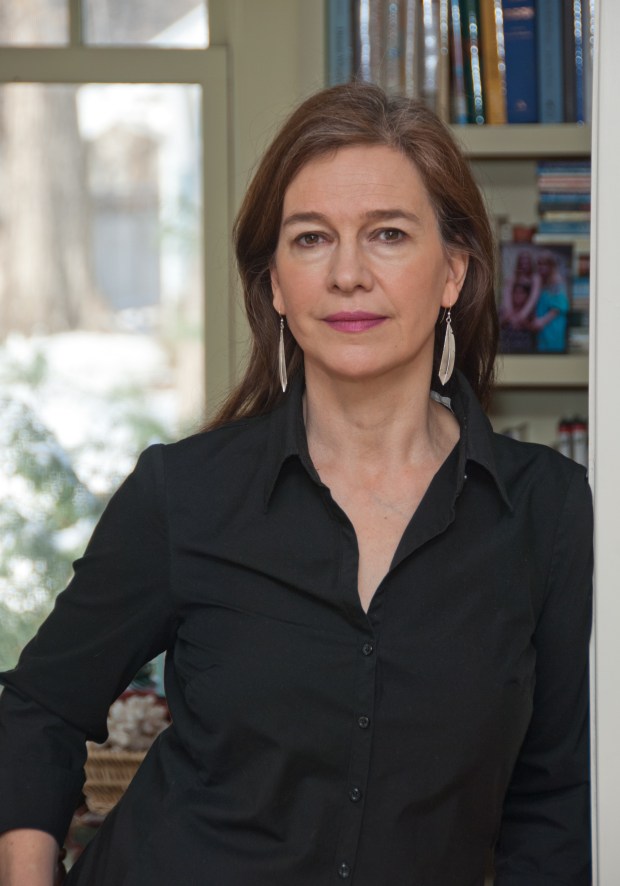 Author Widely Acclaimed as One of the Most Significant Writers of the Second Wave of the Native American Renaissance; Known for "The Plague of Doves" and "The Round House"

Louise Erdrich is the author of fourteen novels as well as volumes of poetry, short stories, children’s books, and a memoir of early motherhood. Her novel “The Round House” won the 2012 National Book Award. She lives in Minnesota, where she owns the bookstore Birchbark Books. Louise Erdrich was born in 1954, the oldest of…

Louise Erdrich is the author of fourteen novels as well as volumes of poetry, short stories, children’s books, and a memoir of early motherhood. Her novel “The Round House” won the 2012 National Book Award. She lives in Minnesota, where she owns the bookstore Birchbark Books.

Louise Erdrich was born in 1954, the oldest of seven children, and raised in Wahpeton, North Dakota, where her Ojibwa-French mother and German-American father taught at a Bureau of Indian Affairs School. She did not leave the Red River Valley region until 1972, when she entered Dartmouth College in Hanover, New Hampshire.

During and after college, Erdrich held a variety of jobs: she hoed sugar beets in Wahpeton; waitressed in Boston, Syracuse and elsewhere; worked in a state mental hospital in Vermont; taught poetry in prisons and schools in North Dakota; worked on a construction site; and edited THE CIRCLE, a Boston Indian Council newspaper.

JACKLIGHT, Erdrich’s first book of poems, was published in 1983, followed a year later by LOVE MEDICINE, which won the National Book Critics Circle Award and other prizes. LOVE MEDICINE eventually became the first novel in a series that would include, THE BEET QUEEN (1986), TRACKS (1988), THE BINGO PALACE (1994), TALES OF BURNING LOVE (1996), THE ANTELOPE WIFE (1998) and FOUR SOULS (2004). THE MASTER BUTCHERS SINGING CLUB was published in 2003. She has written of art, infancy, and the natural world in her first work of nonfiction, THE BLUE JAY’S DANCE (1995).

A Conversation With Louise Erdrich

Louise Erdrich: A Reading and a Conversation 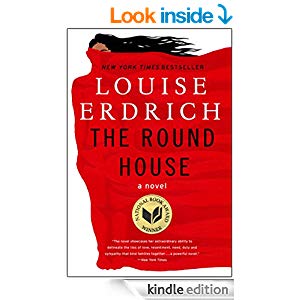 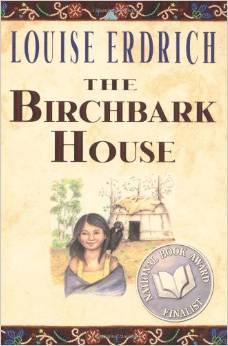 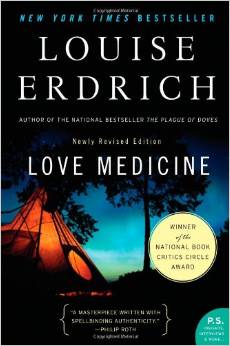 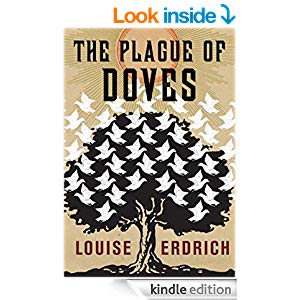 The Plague of Doves