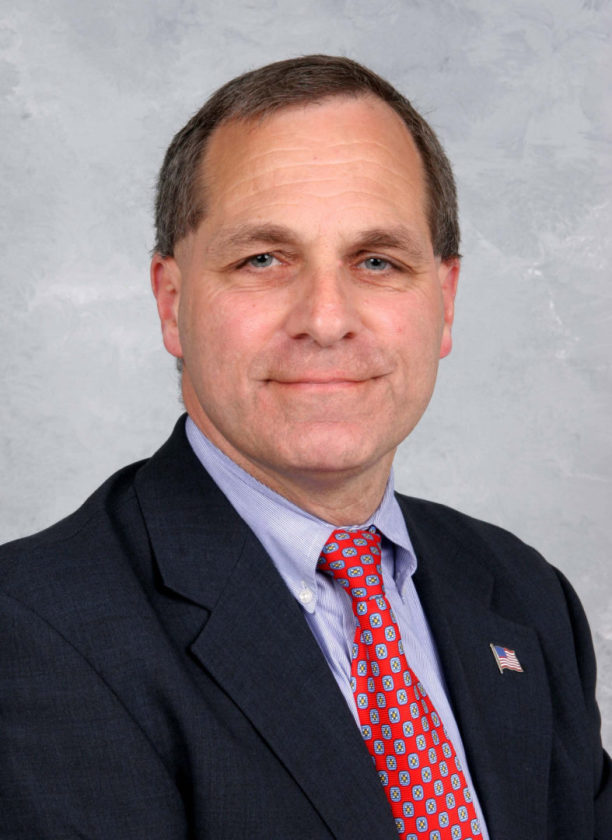 Former Director of the Federal Bureau of Investigation (FBI)

Freeh recounts his experiences with high-profile criminal cases to deliver fascinating stories from the most secure depths of Washington and beyond. He also offers compelling expertise and counsel on confronting the security/privacy issues facing today’s complex world.

Freeh recounts his experiences with high-profile criminal cases to deliver fascinating stories from the most secure depths of Washington and beyond. He also offers compelling expertise and counsel on confronting the security/privacy issues facing today’s complex world. An expert on corporate governance, cyber security, counter terrorism, and financial disclosure, his private-sector experience also offers a unique perspective into corporate ethics, government relations, risk and global security that is crucial to corporate practice in the 21st century.

Louis Freeh was dubbed “the singularly best-suited person in America to run the FBI” by former New York City Mayor Rudolph Giuliani and “a law enforcement legend” by President Clinton, who appointed him director in 1993. Heralded for transforming the FBI from a national law-enforcement agency to a global-security institution, Freeh doubled the number of bureau branches worldwide. During his eight-year tenure, crime—like so many other industries of that era—became globalized. He visited 62 countries and met with more than 2,000 foreign leaders while increasing the FBI’s focus on counterintelligence, cyber crime, DNA technology, and electronic surveillance. Indeed, holding the position of FBI chief from September 1993 to June 2001 put free at the forefront of a global war with terrorists.

Currently, Freeh provides strategic guidance on legal and corporate affairs, business ethics, evaluating risk, homeland security strategies and worldwide government relations at Freeh Sporkin Sullivan LLC. Under the DOJ Foreign Corrupt Practices Act, a robust anti-bribery program, Freeh works with companies who have FCPA problems or investigations and has been appointed by the DOJ to monitor companies who have open FCPA cases. Freeh conducts independent corporate and political investigations and monitors large corporations who have settled a criminal case with the Dept. of Justice.

World Trade Center Attacks: On the front lines of the global war on terrorism My FBI: Bringing Down the Mafia, Investigating Bill Clinton, and Fighting the War on Terror