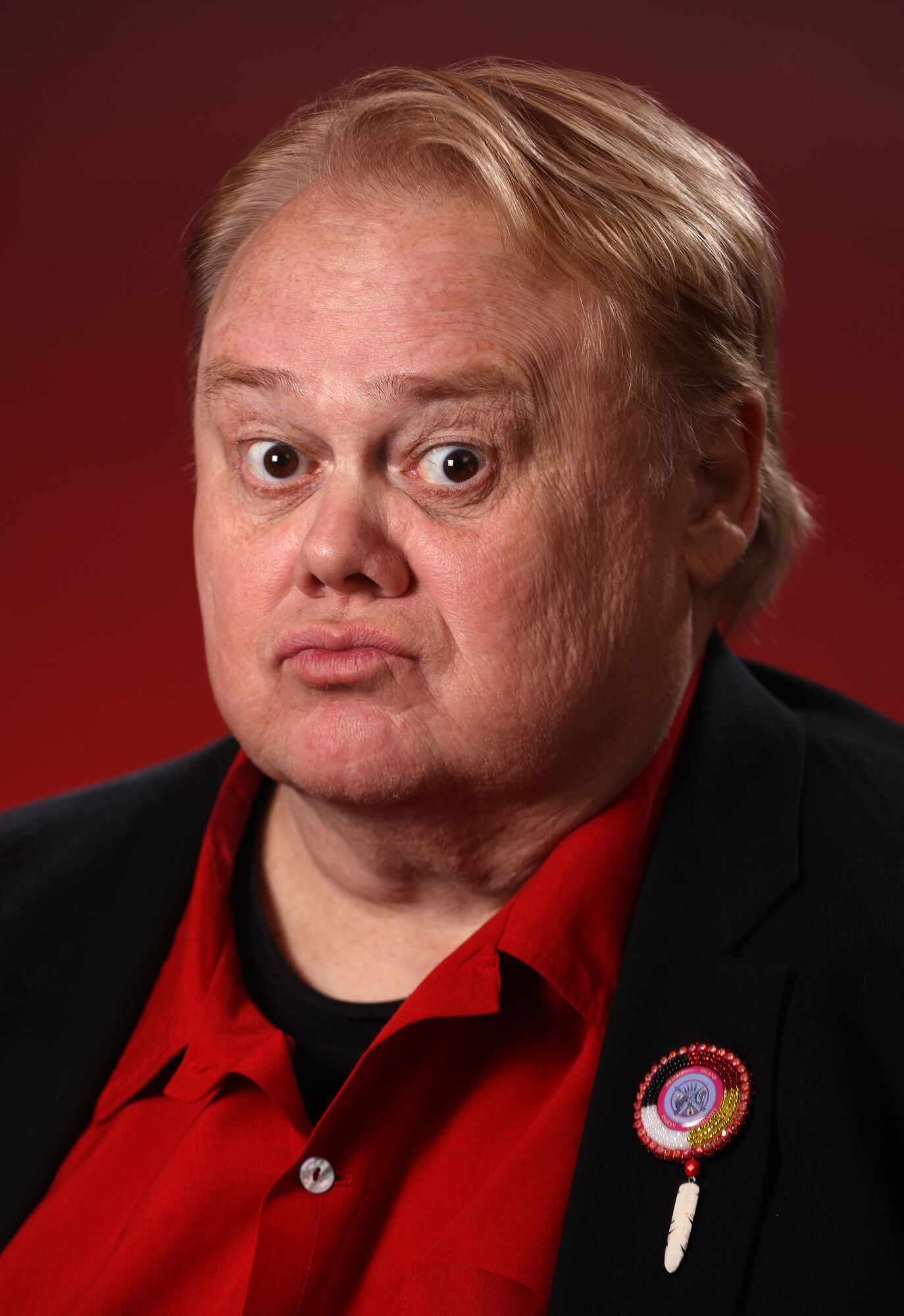 Louie Anderson is one of the most entertaining corporate comedians of his day. Louie Anderson’s career began as a dare. One evening Louie Anderson and a group of friends visited a comedy club in his native Minneapolis where Anderson declared he thought he was as funny as any of the comics they were watching. The…

Louie Anderson is one of the most entertaining corporate comedians of his day. Louie Anderson’s career began as a dare. One evening Louie Anderson and a group of friends visited a comedy club in his native Minneapolis where Anderson declared he thought he was as funny as any of the comics they were watching. The group dared him to go up onstage and prove it. Surprisingly enough, he did and he has been proving it over and over again ever since.

Within six months of his first performance, the urge to write and perform comedy became so strong that Anderson gave up his career counseling emotionally disturbed children to pursue comedy professionally. He worked local Minnesota clubs without pay just to get the exposure and, when his unique sense of humor caught on, he started performing professionally on the Minnesota college circuit. From there, Anderson branched out into clubs in Chicago and Kansas City.

By 1981, Anderson was a winner in the first annual Midwest Comedy Competition, hosted by Henny Youngman. From this meeting, Youngman and Louie Anderson became good friends and Youngman hired him as his personal writer. He also encouraged better-known clubs to hire Louie as a performer. Youngman’s enthusiastic endorsement literally “lit the fuse” on Louie’s career, making him one of the most sought-after new comics of that time.

By 1982 Louie Anderson made the decision to go West and seek his fortune in California. After his first audition at Hollywood’s famed Sunset Strip Comedy Store, Louie was asked to be a featured regular there. Anderson’s career continued to rise in 1984 with appearances in Las Vegas and Atlantic City and major clubs around the country.

On November 20, 1984 Louie Anderson made his national television debut on The Tonight Show with Johnny Carson, who showed his enthusiastic response by calling Louie out for a second bow — a compliment rarely known to Tonight Show guests. This one appearance changed Louie’s career. Since then he has appeared on every major national television talk show, had parts in such feature films as Coming To America, Quicksilver and Ratboy, and has hosted his own comedy specials on the HBO and Showtime networks. At present, Louie is at work on a new 1-hour special for Showtime which he’ll be taping later this year.

A creative artist in many areas, Louie Anderson turned author in 1989 and penned his first book, Dear Dad. a collection of hilarious, poignant, and frequently angry letters written by Louie Anderson to his late alcoholic father. Published in hardcover by Viking and paperback by Penguin, Dear Dad became a national best-seller and an inspiration to the millions of adult children of alcoholics.

The laughs ring true with Louie Anderson because his comedy is based on genuine experience…and the world can always use a little more levity,. “Louie-style”.

An Evening With Louie Anderson 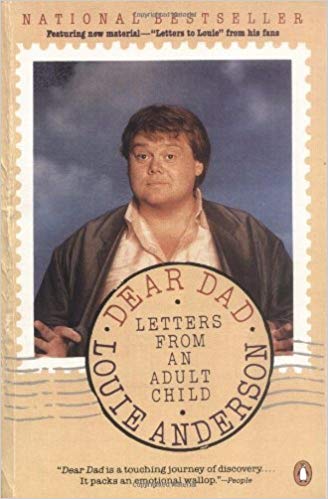