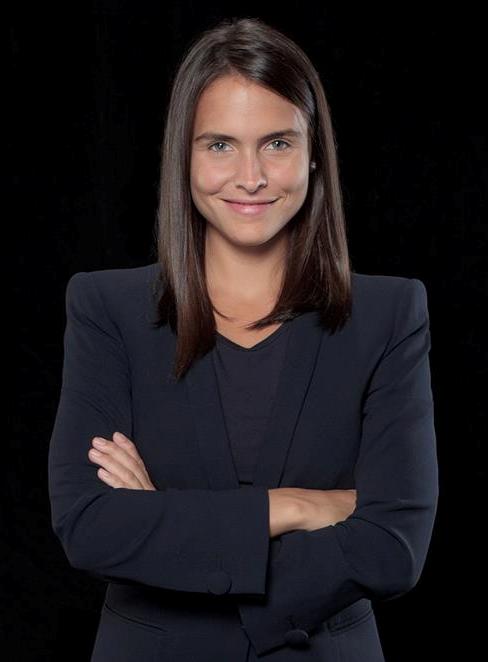 Lilia Luciano is an accomplished journalist, documentary film producer and literacy advocate. Lilia sits on the Advisory Council of the United Nations Foundation’s Girl Up campaign to promote access to quality education and the well being of girls worldwide. A TEDx speaker, Huffington Post columnist and a One Billion Women Impact mentor, Lilia is currently…

Lilia Luciano is an accomplished journalist, documentary film producer and literacy advocate. Lilia sits on the Advisory Council of the United Nations Foundation’s Girl Up campaign to promote access to quality education and the well being of girls worldwide.

A TEDx speaker, Huffington Post columnist and a One Billion Women Impact mentor, Lilia is currently producing a documentary film featuring the consequences of international drug wars in South and Central America as well as a docu-reality series about social entrepreneurship in partnership with Socialab. She was featured in Code.org’s Hour of Code campaign to bring programming to all classrooms in America. In March 2013, Lilia received a GLAAD award for her work exploring homophobia in Latino cultures.

As a former national NBC News correspondent, reporting in both English and Spanish, Lilia would led coverage of a number of high-profile news stories reporting for “NBC Nightly News with Brian Williams”, “The Today Show”, MSNBC, The Weather Channel, CNBC and Telemundo.

Prior to NBC, Lilia spent five years as a correspondent and co-anchor for Univision Networks later joining Univision’s FIFA World Cup 2010 talent lineup throughout the summer games in South Africa. While reporting on human interest and culture stories in the country, she produced her second short-length documentary, “Pikinini’s”, on the values of early education.

An Evening With Lilia Luciano