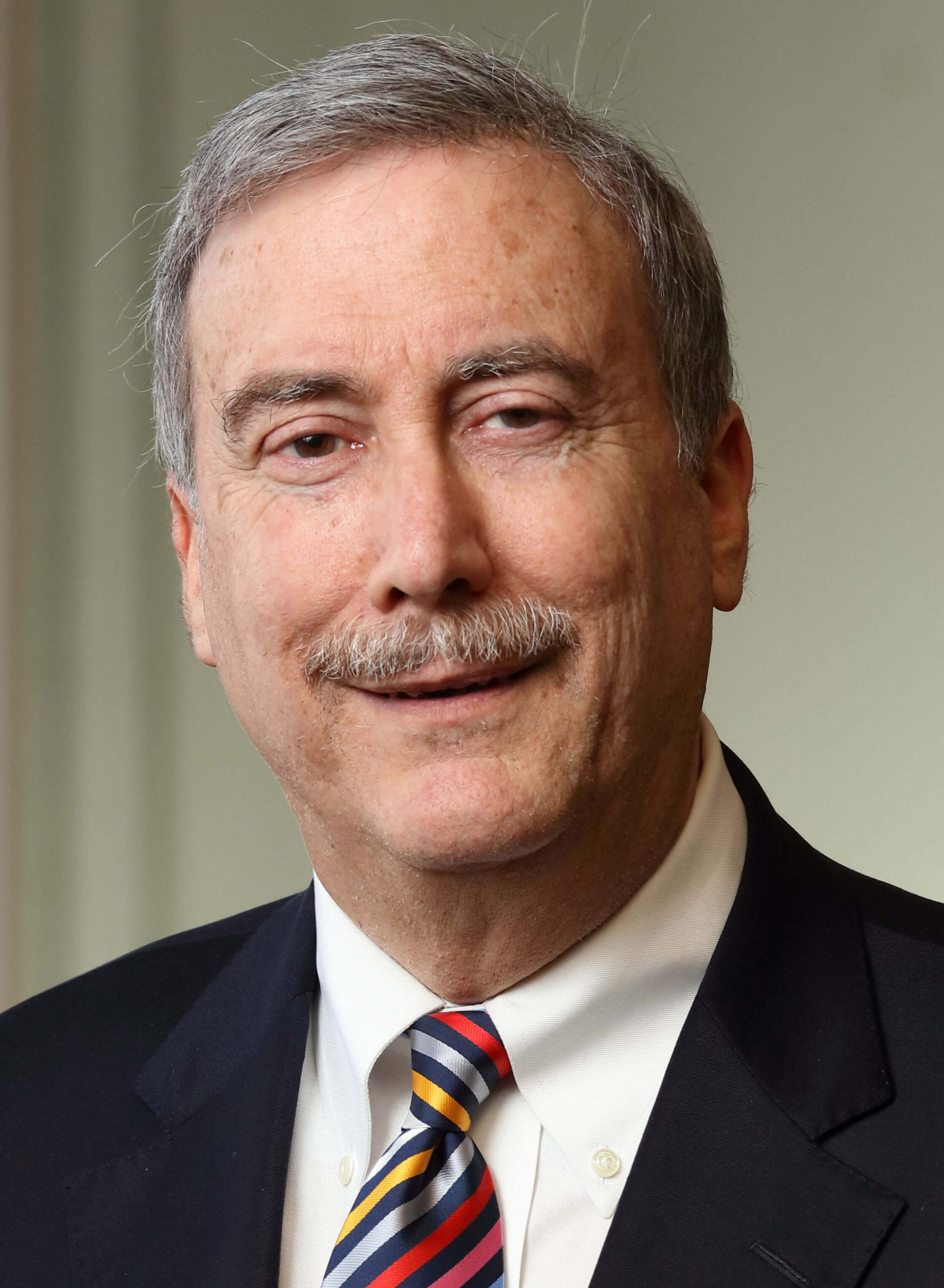 Political Scientist and Political Analyst. He is the Robert Kent Gooch Professor of Politics at the University of Virginia

What does it take to know election results before the race happens? How can you predict the winners – with 99% accuracy – of every congressional, senatorial, and gubernatorial race in the country, while also predicting the Electoral College count with the smallest possible margin of error? Only one man in the country knows the…

What does it take to know election results before the race happens? How can you predict the winners – with 99% accuracy – of every congressional, senatorial, and gubernatorial race in the country, while also predicting the Electoral College count with the smallest possible margin of error? Only one man in the country knows the answers to those questions – Dr. Larry Sabato.

He is the professor of politics at the University of Virginia and the founder and head of the U.Va. Center for Politics, where his ‘Crystal Ball’ electoral analysis expertly navigates the shifting sands of American electoral politics, accurately predicting the landslides, the nail-biters, and everything in between. Exclusively represented by Leading Authorities speakers bureau, Larry Sabato provides expert knowledge of what is coming down the pike, preparing us for the changing of the guard in Washington and across the nation.

He bridges the gap between the rhetoric and the reality, showing audiences how the art of politics and the science of the American voting psyche come together to produce our nation’s next batch of leaders.

“Politics Is a Good Thing!” Sabato’s ‘Crystal Ball’ analysis is unparalleled. It has been a leader in predicting elections since its inception, and in 2013, the Daily Beast named it one of the six best political websites. In 2012, he projected a close popular vote by mid-summer. While other pundits and news commentators predicted a Romney victory, Sabato forecast a large Obama margin in the Electoral College, ultimately missing just two states. He also accurately predicted 98% of Senate, House, and governor winners in 2006, 2008, 2010, and 2012 – by far the best showing in the business. In 2010, Sabato was the first in the nation to predict that the Republicans would take over the House of Representatives by a comfortable margin, and, in July 2008, he correctly projected that Barack Obama would win the presidency in a near-landslide. Sabato predicted a 364-174 margin in the Electoral College, just one vote away from the final tally, as well as the correct 53% popular vote margin. He also correctly picked every single gubernatorial and Senate race in the country. In 2006, Sabato was named the most accurate prognosticator by an unusual combination of news organizations: FOX, MSNBC, CNBC, and Pew’s Project for Excellence in Journalism.

Dr. Sabato is also the author of 25 books and countless essays on politics, including the New York Times best-selling The Kennedy Half-Century (which was also featured in a PBS documentary that won him his second Emmy), Feeding Frenzy, A More Perfect Constitution, The Year of Obama, and Pendulum Swing.

In 2013, he won an Emmy for the documentary Out of Order, which he produced to highlight the dysfunctional Senate. TIME also named his one of the “140 best Twitter feeds of 2014.”

Larry Sabato’s Crystal Ball. Sabato, the master of the most accurate website on politics and the man who repeatedly takes home top honors for his election predictions, gives his up-to-the-minute update on politics and the upcoming elections for President and Congress. His presentation can be tailored to cover key state elections and other political topics, as well. A multi-media PowerPoint presentation can accompany the talk, at the option of the client. A question-and-answer session is encouraged.

TV and Politics. Sabato takes his audience through an entertaining and informative history of television and politics, using classic political TV ads from Eisenhower and Kennedy to Clinton and Bush.