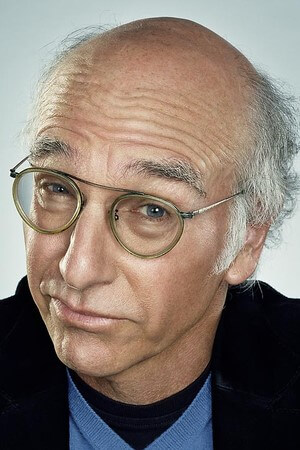 Since starting out on the NY comedy-club scene, the Brooklyn native’s dry, off-kilter sensibility has been found in his writing as well as his (more infrequent) acting. In 1999 Larry David wrote and starred in “Larry David: Curb Your Enthusiasm”, a one-hour special for HBO which spawned the critically acclaimed HBO series the following year.…

Since starting out on the NY comedy-club scene, the Brooklyn native’s dry, off-kilter sensibility has been found in his writing as well as his (more infrequent) acting. In 1999 Larry David wrote and starred in “Larry David: Curb Your Enthusiasm”, a one-hour special for HBO which spawned the critically acclaimed HBO series the following year. The second season was nominated for an “Outstanding Comedy Series” Emmy.

David was a writer and performer on ABC’s late night comedy series “Fridays” from 1980-82. (Seinfeld regular Michael Richards was also a regular on the series.) He wrote for Saturday Night Live during the 1982-83 season, and claims that only one of his sketches ever made it onto the broadcasted shows. (A slyly aborted walk-out by him was later the inspiration for the Seinfeld episode in which George quit his job and then returned as if nothing happened!) In 1983, he acted in two films: Henry Jaglom’s “Can She Bake a Cherry Pie?” and “Second Thoughts.” He played a “communist neighbor” in Woody Allen’s “Radio Days” (1987) and also acted (playing a theater manager) in the Allen-directed segment of the 1989 “New York Stories” anthology.

The next year Larry David co-created (with Jerry Seinfeld) one of the most lauded comedy series in TV history, “Seinfeld.” David wrote for that series from 1990-96 and returned to write the series finale in 1998. (David also did a few uncredited appearances during show’s run, including loaning his voice for certain off-screen characters.) David was Emmy®-nominated seven times for his writing on “Seinfeld”, and won in 1993 (“Outstanding Individual Achievement in Writing in a Comedy Series”) for the now classic episode “The Contest.” He also shared an Emmy® in 1993 for “Outstanding Comedy Series”. (He has shared a nomination for this award six times.) In 1994 David shared a PGA Golden Laurel Award with Jerry Seinfeld for “Most Promising Producer in Television”.

A Conversation With Larry David

Larry David Was A Bra Salesman

Larry David Doesn't Need a Script for Curb Your Enthusiasm 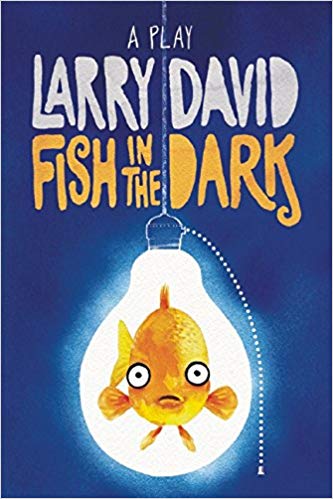 Fish in the Dark: A Play