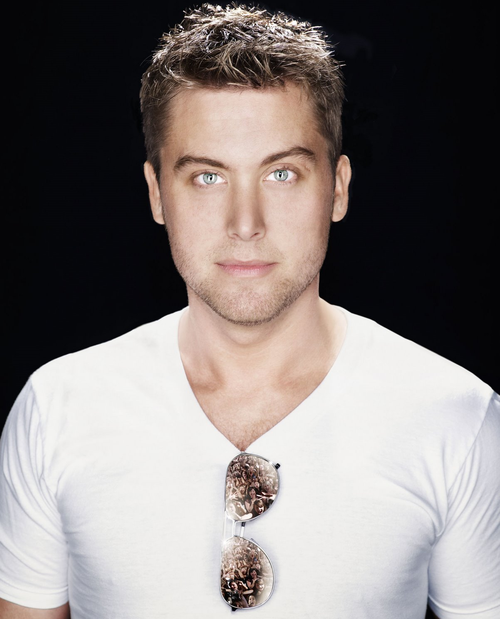 Lance Bass a pop singer, dancer, actor, film and television producer, and author. He grew up in Mississippi and rose to fame as the bass singer for the American pop boy band NSYNC. NSYNC’s success led Bass to work in film and television. He starred in the 2001 film On the Line, which his company,…

Lance Bass a pop singer, dancer, actor, film and television producer, and author. He grew up in Mississippi and rose to fame as the bass singer for the American pop boy band NSYNC. NSYNC’s success led Bass to work in film and television.

He starred in the 2001 film On the Line, which his company, Bacon & Eggs, also produced. Bass later formed a second production company, Lance Bass Productions, as well as a now-defunct music management company, Free Lance Entertainment, a joint venture with Mercury Records.

In July 2006, Bass revealed that he is gay in a cover story for People magazine. He was awarded the Human Rights Campaign Visibility Award in October 2006, and released an autobiography, Out of Sync, in October 2007, which debuted on the New York Times Best Seller list.

A Conversation With Lance Bass 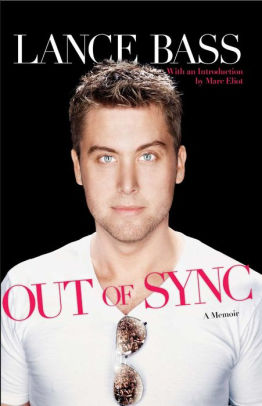