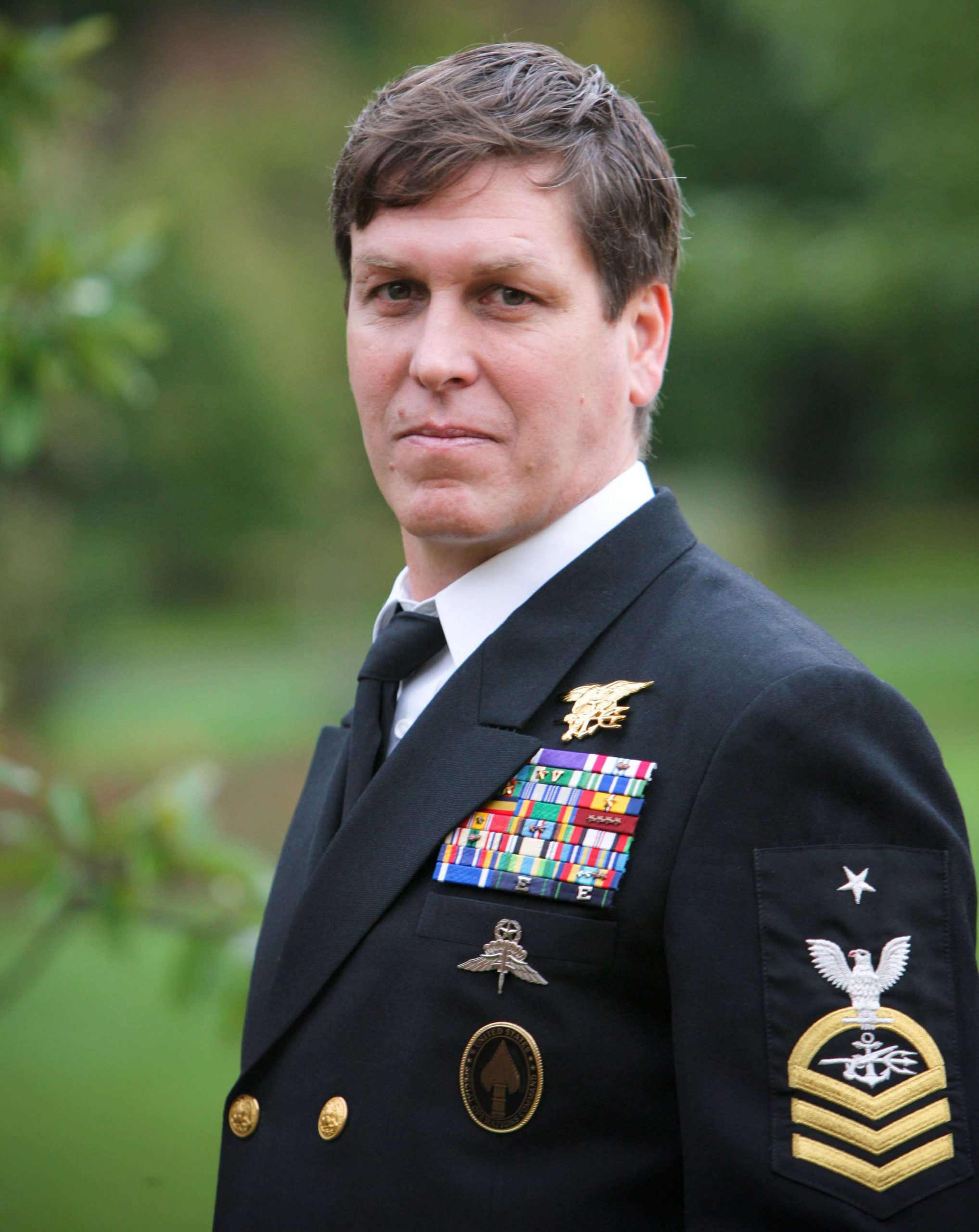 Retired U.S. Navy SEAL and Civil Rights Activist for LGBT. She came out as a transgender woman at the age of 45

Since the time Kristin Beck was in the 3rd grade, she knew that she identified as a woman. She got caught wearing her sister’s dress a few times and received punishment from her parents for not fitting gender norms. She joined the Navy SEALs so that she could “protect herself, build armor, and hide her…

Since the time Kristin Beck was in the 3rd grade, she knew that she identified as a woman. She got caught wearing her sister’s dress a few times and received punishment from her parents for not fitting gender norms. She joined the Navy SEALs so that she could “protect herself, build armor, and hide her true identity from others.”

Due to social stigma in the previous generations, Kristin did not come out publicly until 2013. She said, “This is who I am. This is what I got to do. I’m going to start living my life how I want.”

Many people were shocked by her dramatic physical changes since she had gone from a macho-looking Navy SEAL to looking like a “Barbie doll.” Kristin explained that change doesn’t always have to be this drastic and that even changing your major could help you become closer to the person that you want to be. “Live your dreams. We get one life. Go for your dream, and work hard,” said Beck.

Since retiring from the Navy SEALS, Kristin has become a civil rights activist and is running for Congress. If elected, she will be the first transgender person in Congress; however, Kristin expressed that she doesn’t want to be looked at as the “first transgender,” but rather as an “American.” She said that her mission is the same now as it was when she was a Navy SEAL: To build bridges. As a Navy SEAL, Kristin physically built bridges in countries around the world, but as a civil rights activist, Kristin hopes to build bridges between people of all different backgrounds. “I want to fight for peace at any cost,” said Beck.

Kristin Beck’s story is not only inspiring for other people who are struggling with gender identity but is also inspiring for the population as a whole. Oftentimes, we face discouragement from others when wanting to express ourselves in a way that might not fit societal norms; however, Kristin serves as a model of hope for those of us just waiting to take that next step in discovering our true selves.

A Conversation With Kristin Beck

A Model of Courage