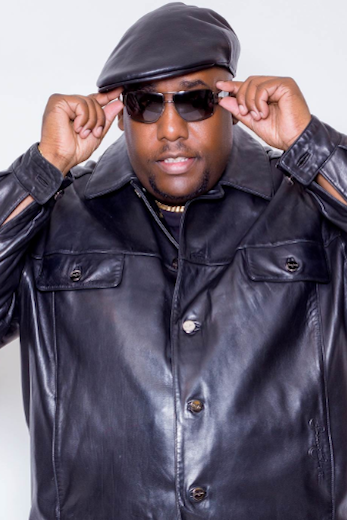 One of the First Rappers to Earn a Grammy Award

Moel Dewes, better known as Kool Moe Dee, is an American Hip Hop pioneer who was prominent in the 1980s and early ’90s. In the late 1970s, Kool Moe Dee joined with other rappers Special K and L.A. Sunshine as well as DJ Easy Lee to form the influential Old School hip hop group the…

Moel Dewes, better known as Kool Moe Dee, is an American Hip Hop pioneer who was prominent in the 1980s and early ’90s. In the late 1970s, Kool Moe Dee joined with other rappers Special K and L.A. Sunshine as well as DJ Easy Lee to form the influential Old School hip hop group the Treacherous Three.

It was with The Treacherous Three that Kool Moe Dee innovated and created the fast rapping rhyme style, which led to the group?s first rap single “The New Rap Language.”

Moe Dee was also known as one of the first true battle emcee’s. In 1981, he performed his battle rhyme freestyle, live on stage in a rap contest against Old School party rapper Busy Bee. His winning performance is frequently cited as a pivotal moment in the development of the battle rap. He appeared in the breakdance cult-movie Beat Street in 1984. In 1986, Kool Moe Dee went solo, releasing a self-titled album.

Kool Moe Dee was the first rap recipient of the NAACP Image award and the first rapper nominated for a Grammy. He won the Grammy his second time out, for the critically acclaimed “Back on the Block” produced by Quincy Jones, and accompanied by fellow rappers Melle Mel, Ice T and Big Daddy Kane.

He is also well-known for his long-running rivalry with LL Cool J; whom he claimed stole his rapping style. The cover of Kool Moe Dee’s 1987 album How Ya Like Me Now features a red Kangol hat (LL Cool J’s trademark) being crushed under the wheel of a Jeep. The album included his biggest single to date, the Grammy nominated, platinum selling “Wild Wild West”. Kool Moe Dee also appeared on Will Smith’s #1 pop hit “Wild Wild West” from Smith’s 1999 motion picture, on which he re-performs the chorus to his 1988 single of the same name.

In 2003, he authored a book titled There’s a God on the Mic. The book breaks down his 50 greatest MCs in terms of originality, concepts, versatility, vocabulary, substance, flow, flavor, freestyle, vocal presence, live performance, poetic value, body of work, industry impact, social impact, longevity, lyrics and battle skills. Also in 2003, he wrote a screenplay, titled The Phat Pack, scheduled for production in the fall of 2015.

The Evolution of a Culture 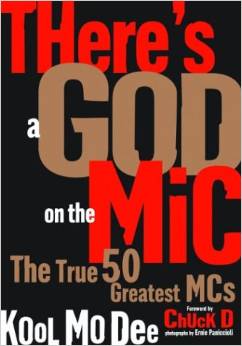 There's a God on the Mic: The True 50 Greatest MCs