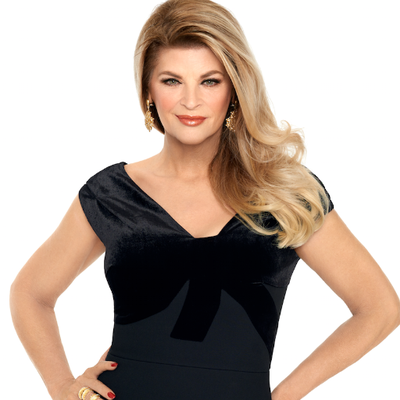 Film and TV Actress; "Cheers" and "Look Who's Talking"

Kirstie Alley’s career has encompassed success in top-grossing films and highly acclaimed television, garnering multiple awards. Most recently, she made her return to network television by producing and starring in the hit show, “Veronica’s Closet.” In the show’s first season, Kirstie won a People’s Choice Award for Best Actress in a Comedy Series as well…

Kirstie Alley’s career has encompassed success in top-grossing films and highly acclaimed television, garnering multiple awards. Most recently, she made her return to network television by producing and starring in the hit show, “Veronica’s Closet.” In the show’s first season, Kirstie won a People’s Choice Award for Best Actress in a Comedy Series as well as nominations for the Golden Globe, Screen Actors Guild and Emmy Awards.

Kirstie first gained notoriety for her portrayal of bar-owner Rebecca Howe on the long-running television comedy, “Cheers.” During her six years on the show, she won the Emmy, Golden Globe and People’s Choice Award for Best Actress in a Comedy Series.

She has an overall deal with Warner Bros. that encompasses features and television series. Her screen career includes recent performances in Woody Allen’s acclaimed “Deconstructing Harry” and with Tim Allen in the romantic comedy, “For Richer or Poorer.” She also stars in “The Mao Game,” based on the New York Times bestseller, and reteamed with John Travolta with whom she starred in the “Look Who’s Talking” series in the drama, “Common Ground.”

A Conversation With Kirstie Alley 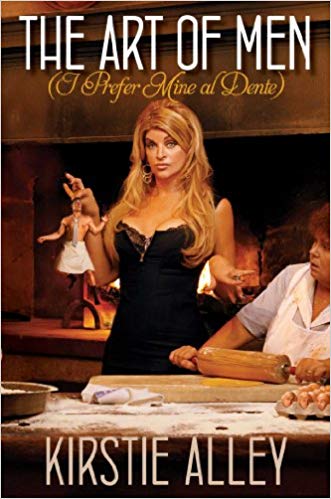 The Art of Men (I Prefer Mine al Dente) 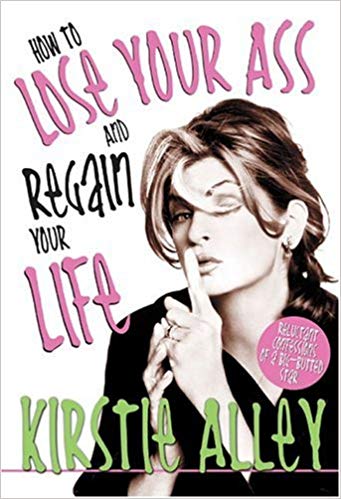 How To Lose Your Ass and Regain Your Life: Reluctant Confessions of a Big-Butted Star