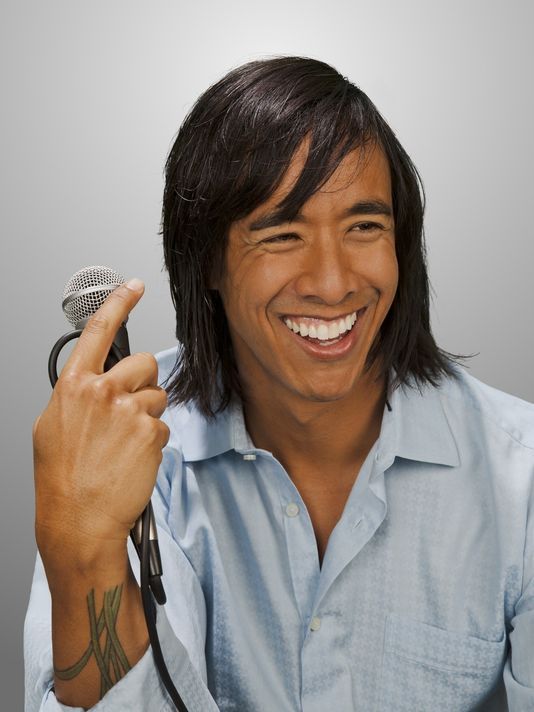 Kip Fulbeck is a pioneering artist, spoken word performer, author, and filmmaker exploring multiracial identity. He has been featured on CNN, MTV, The Today Show, and PBS, and has performed and exhibited in over twenty countries and throughout the U.S. He is the author of several books including Mixed: Portraits of Multiracial Kids, Part Asian,…

Kip Fulbeck is a pioneering artist, spoken word performer, author, and filmmaker exploring multiracial identity. He has been featured on CNN, MTV, The Today Show, and PBS, and has performed and exhibited in over twenty countries and throughout the U.S.

He is the author of several books including Mixed: Portraits of Multiracial Kids, Part Asian, 100% Hapa and Permanence: Tattoo Portraits, as well as the director of a dozen short films including Banana Split and Lilo & Me.

Part poet, part comedian, and part pop culture critic, Fulbeck moves past “diversity” as a conversation only about race, instead inspiring audiences to tackle the larger questions of who we are as individuals, how we define ourselves, and how we engage with those around us. Audiences worldwide describe him as inspirational, motivational, and eye opening.

Fulbeck is a professor of Art at the University of California, Santa Barbara, where he received the University’s Distinguished Teaching Award and has been named an Outstanding Faculty Member five times.

In recognition for his work promoting multiracial awareness, he was awarded the inaugural Loving Prize at the 2009 Mixed Roots Film & Literary Festival and also named a Cultural Pioneer at Harvard University. In 2014, he was named a local hero by Southern California’s KCET public broadcasting service and also received the Community Builder Award at Vancouver’s Hapa-palooza Festival.

From the lectern, Fulbeck can cover a variety of topics ranging from identity, race and diversity to tattooing and tattoo cultures to finding your voice through personal narrative.

A complete overachiever despite being only half-Chinese, he is also an avid surfer, guitar player, ocean lifeguard, pug enthusiast, and the 2011 Masters Swimming National Champion in the 50 freestyle.

Identity 101 – Seeing Others, Projecting Ourselves
In this interactive workshop, participants explore various common non-verbal methods we use to quickly judge and evaluate others – often incorrectly. Using several playful exercises created and popularized by Kip Fulbeck over the past two decades, participants in small groups take turns visually assessing and being visually assessed, revealing not only our own innate biases but also opening up new channels of observation and communication. This workshop is especially popular on college campuses (60 minutes).

From Long Duk Dong to Jeremy Lin and Kevin Wu: Asian American Masculinity in Pop Culture
Since the beginning of film and television, Asian American men have consistently been portrayed negatively. Typically limited to simplistic roles as villains, gangsters, kung fu masters, computer geeks or outright clowns, they are rarely portrayed as fully formed human beings. In this interactive workshop, Kip Fulbeck, dissects these pop culture images and compares them to a new media generation of positive ones, investigating their relation to Asian American dating, marriage, and self-confidence (60 minutes).

Race in the Media – Does It Really Affect Me?
We know all about media stereotypes. But is this recognition enough? Is awareness of stereotypes sufficient to keep them from affecting our everyday lives? In this pop culture-laden workshop, Kip Fulbeck delves into his research on media imagery and its effects on our opinions, attractions, and self-image. From newscasters to reality shows to Tiger Moms, this workshop opens our eyes to the calculated research behind every commercial media decision (60 minutes).

Genes, Lifestyle, & Luck – Understanding Privilege
This workshop navigates the controversial topic of privilege – exploring it in a safe and non-judgmental atmosphere. Each participant partakes in an anonymous survey of their life – from their family to their childhood neighborhood to their opportunities and physical abilities, recognizing how much each of these categories play a part in making us who we are. Emphasis is placed on gaining this awareness as a tool for positive motivation, recognition, and appreciation (15 minutes). 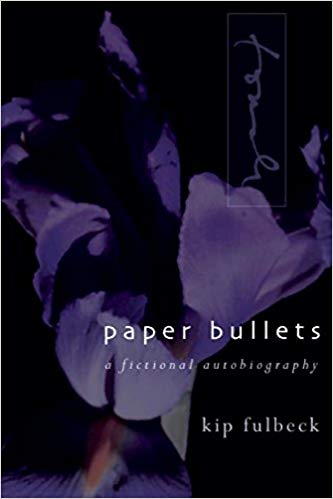 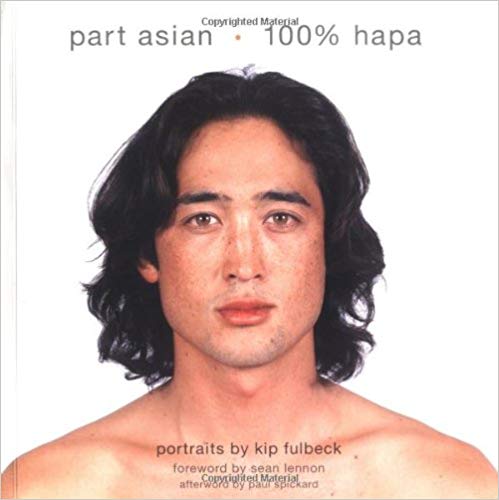 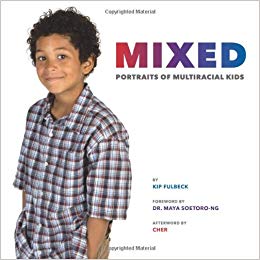 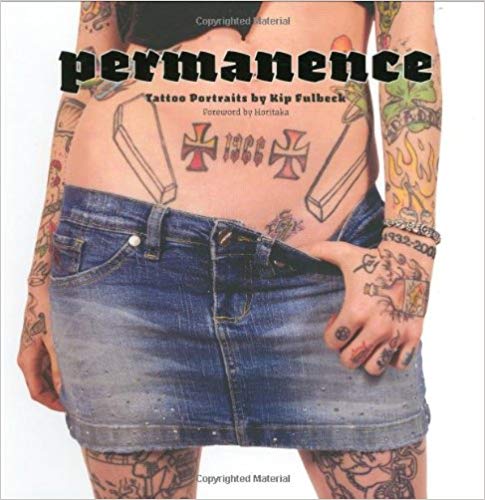 Kip was a great success! His talk with the students from all three schools was energizing and will hopefully prompt discussion and debate for months to come. I especially appreciate the small group meetings he had with students from each of the schools, by themselves.