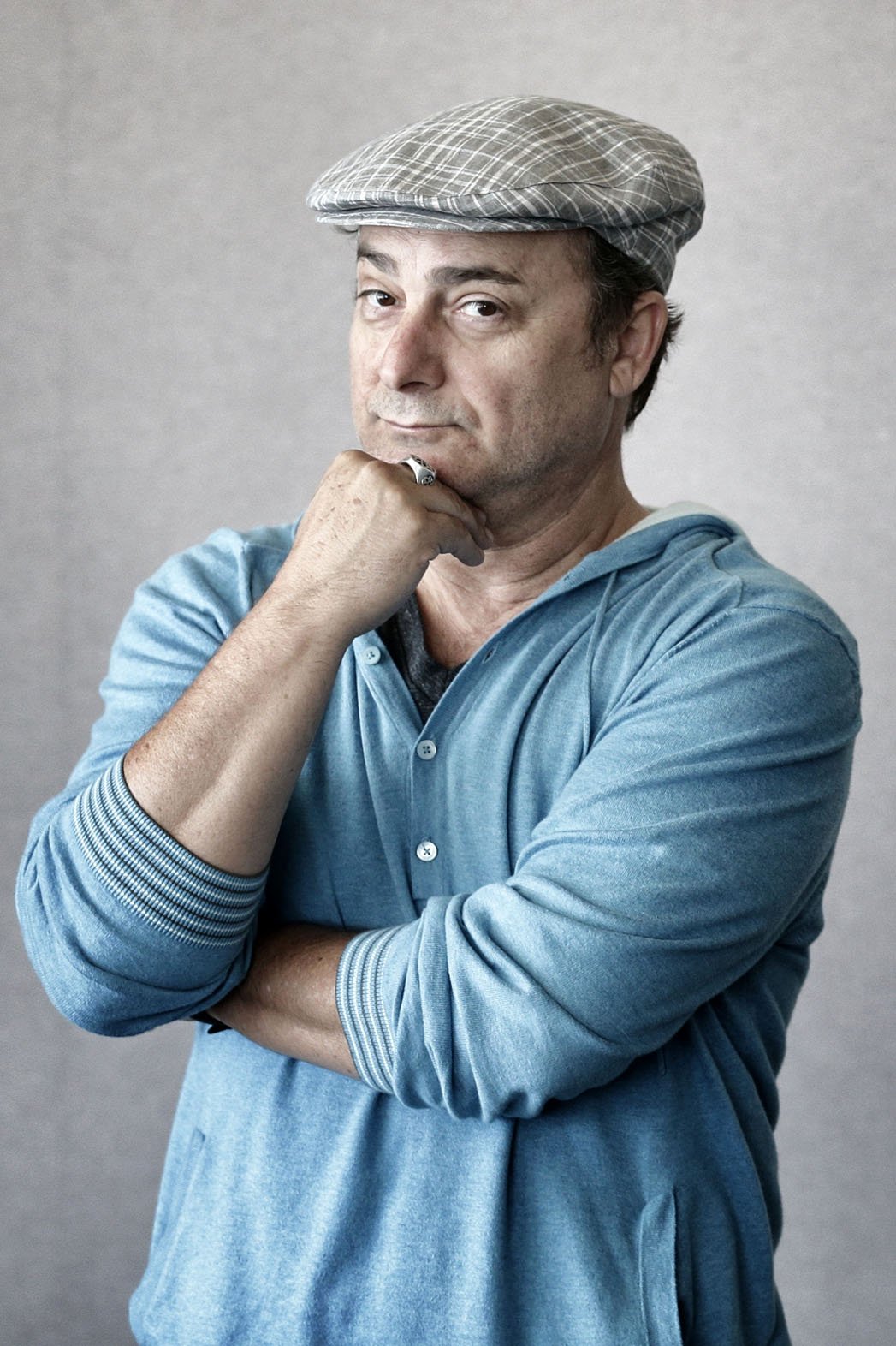 Kevin Pollak has captured the attention of audiences worldwide with his range of both dramatic and comedic roles. He has appeared in over seventy films, as well as countless television projects, and has established himself as one of the few stand-up comedians to have a successful dramatic film career. In addition to his acting talents,…

Kevin Pollak has captured the attention of audiences worldwide with his range of both dramatic and comedic roles. He has appeared in over seventy films, as well as countless television projects, and has established himself as one of the few stand-up comedians to have a successful dramatic film career. In addition to his acting talents, he has also proven himself as both a writer, producer and recently a director and a talk show host.

Pollak first started performing stand-up comedy at the age of ten. He became a touring professional stand-up at age twenty. In 1988, shortly after Kevin shot his first HBO stand-up special, he landed a role in “Willow,” directed by Ron Howard and produced by George Lucas. In 1989, he got his first dramatic acting role in Barry Levinson’s “Avalon”, but it was Pollak’s role in Rob Reiner’s “A Few Good Men,” that proved his ability to stand out while sharing the big screen with dramatic heavyweights. Not too soon after, Kevin was co-starring with icons Walter Matthau and Jack Lemmon in “Grumpy Old Men” and its’ sequel, “Grumpier Old Men”. In 1994, Kevin was offered a plum role in a little indy film called “The Usual Suspects” by a couple of 25 year olds: director Bryan Singer and writer Christopher McQuarrie. The film debuted at the Cannes Film Festival and won two Academy Awards, as well as the Best Ensemble Cast award from The National Board of Review. That same year, the call came from Martin Scorsese for Kevin to join his Vegas epic, “Casino.”

As the 20th century came to a close, Variety named it’s top 10 hardest working film actors, the criteria of which was that said actors had to have done at least 3 films per year, each year of the 1990’s. Kevin was on the list.

As the millennium began, Kevin returned to his first love, stand-up comedy. He began touring the country in ’01 and continues to tour on occasion here and abroad. Of course, his film career continues as he has co-starred in 43 films since 2000.

In  March of 2009, Kevin began hosting his own internet talk show, called Kevin Pollak’s Chat Show. It streams live every Sunday, 3pm, PDT at //www.Kevinpollakschatshow.com.Archived episodes are available there, as well as on iTunes and at //www.earworlf.com. The show has garnered as much as 85,000 people watching live and over a million downloads in a single month. The show received the 2010 Streamy Award for Best Live Production of a Web Series. In 2012 it launched on hulu.com and in 2013 on //www.Earwolf.com. Also in 2012, Kevin began doing a comedy podcast called Talkin Walkin, which features him in conversation with a funny friend, only Kevin is speaking only in the voice of Christopher Walken… On iTunes or at //www.TalkinWalkin.com.

In 2010, Pollak co-starred in Kevin Smith’s “Cop Out,” with Bruce Willis and “Middle Men” with Luke Wilson. Kevin finished the year co-starring with Steve Martin, Jack Black and Owen Wilson in the “The Big Year.” Kevin debuted a new stand-up comedy special in 2011 called “The Littlest Suspect” on Showtime. It is also available now on iTunes and Netflix, as well on this site 2012 brought “Red State,” written and directed by Kevin Smith, “The Magic of Belle Island,” directed by Rob Reiner and “Columbus Circle,” which Kevin wrote with the film’s director, George Gallo. Also in 2012, Kevin releases his first book, “How I Slept My Way To The Middle, Secrets and Stories from Stage, Screen and The Interwebs,” in which he regales a life in the biz thus far. His book is available here on the site, as well as at //www.Amazon.com,  and on iTunes, and, of course, bookstores everywhere.

In 2013, Kevin will be seen in the holiday family drama “Saving Santa,”  the dark comedy “Chez Upshaw” with Illeana Douglas, “Grace Unplugged” opposite AJ Michalka and “Max Rose,” playing the estranged son of the title character, the matriarch of this dysfunctional family, portrayed by iconic comedian and filmmaker Jerry Lewis. “Max Rose” will debut debuts at the Cannes International Film Festival in May.

As a director, Kevin directs the feature film documentary, Misery Loves Comedy, fall of 2013, followed by the feature film comedy, “Vamped Out,” by years end. Kevin also co-wrote the film, which is a mockumentary that asks the question: In a world overrun with books, tv series and films about vampires, what if you were a vampire, who can’t get hired to “be” one, because you’re not skinny or tired looking…?

Pollak starred in two of his own HBO stand-up comedy specials and was named by Comedy Central as one of the Top 100 Comedians of all Time. His two Live Stand-Up CDs, “A Little Off the Top” and “What Are the Chances” are available at Kevinpollak.tv or on iTunes.

A Conversation With Kevin Pollack

Kevin Pollack on His Multitude of Celebrity Impressions 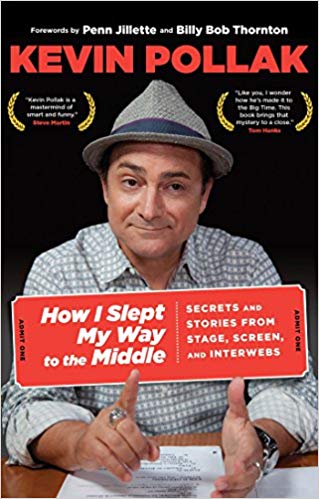 How I Slept My Way to the Middle: Secrets and Stories from Stage, Screen, and Interwebs