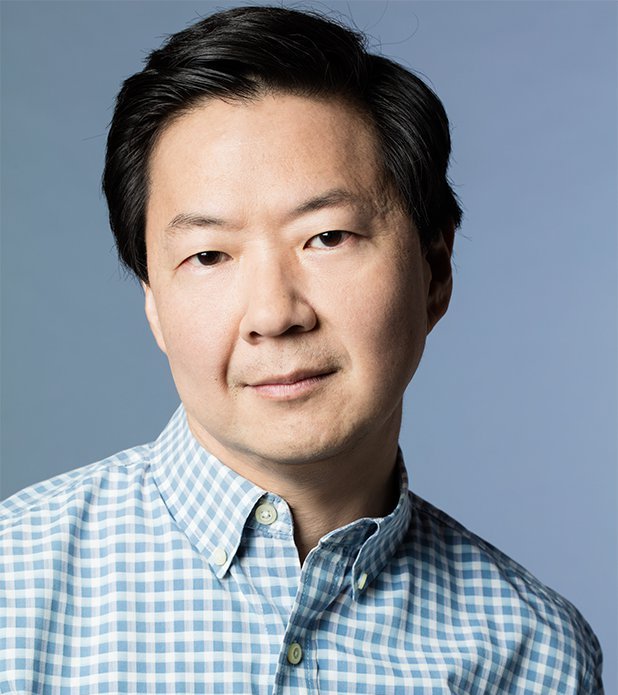 Ken Jeong has been blending comedy and medicine all his life. After graduating Duke University and attaining his MD at the University of North Carolina, Ken completed his Internal Medicine residency in New Orleans all while developing his comedy and cult-like following in the stand-up circuit. While in New Orleans, Ken won the “Big Easy…

Ken Jeong has been blending comedy and medicine all his life. After graduating Duke University and attaining his MD at the University of North Carolina, Ken completed his Internal Medicine residency in New Orleans all while developing his comedy and cult-like following in the stand-up circuit. While in New Orleans, Ken won the “Big Easy Laff-Off” which led him to move to LA in pursuit of a career in entertainment. After further honing his skills at the world famous Improv and Laugh Factory, Ken was invited to make several television appearances from Comedy Central to BET to The View who named Ken, “The funniest doctor in America.”

Ken starred as a series regular on the hit NBC sitcom, Community, which is returning for season 6 on Yahoo Screen. He additional credits include Transformers: Dark of the Moon, Knocked Up, Role Models, Despicable Me and Despicable Me 2.

Since his success, Ken has expanded his platforms having participated in several national and global marketing campaigns for Adidas and the American Heart Association, as well as hosting the 2011 Billboard Music Awards on ABC.

He currently resides in Los Angeles.

An Evening With Ken Jeong