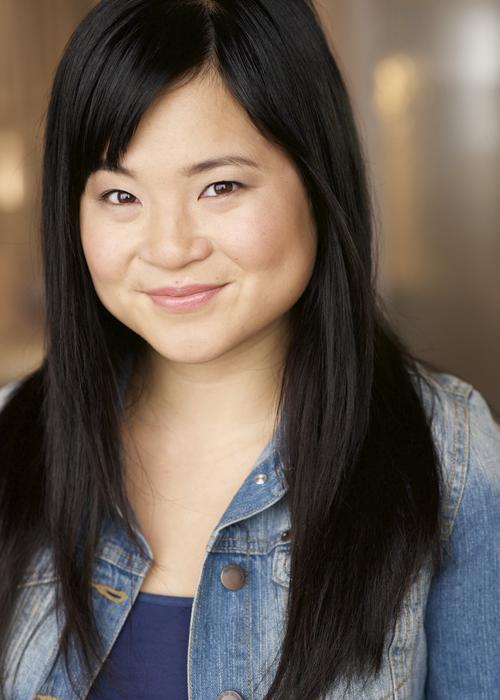 Actress; Known for Her Role in "Star Wars: The Last Jedi"

Tran spent her early years in Los Angeles auditioning for small parts and doing improv at the Upright Citizens Brigade and The Second City. In 2013, she starred in the web series Ladies Like Us. She also appeared in various CollegeHumor videos.

In 2015, Tran was cast as Rose Tico in Star Wars: The Last Jedi. Rose Tico is a rebel mechanic who joins up with main character Finn after the sacrifice of her sister, Paige Tico, a gunner trained by Resistance Air Force commander Poe Dameron. She was unable to tell her family that she had won the role. When she went to film her scenes at Pinewood Studios in early 2016, she said she was filming a small movie in Canada. With her role in The Last Jedi, Tran became the first Asian-American woman to play a leading role in a Star Wars film. In 2017, she also became the first Asian woman to appear on the cover of Vanity Fair when she appeared on the cover of the summer 2017 issue with John Boyega and Oscar Isaac.

A Conversation With Kelly Marie Tran