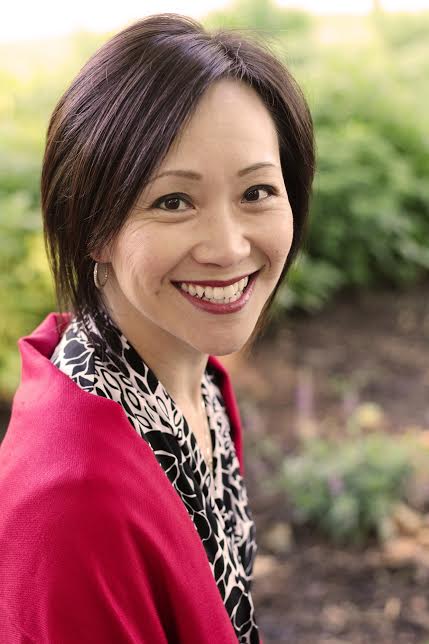 Activist, Writer, Speaker and Yoga Teacher. Author of Raise Your Voice, a book about finding and raising your voice

Kathy Khang is the author of Raise Your Voice, a book about finding and raising your voice. She also is one of the authors of More Than Serving Tea (IVP, 2006) – a one-of-a-kind book exploring faith, gender, culture and ethnic identity from the distinct perspective of Asian American Christian women. She has spoken at…

Kathy Khang is the author of Raise Your Voice, a book about finding and raising your voice. She also is one of the authors of More Than Serving Tea (IVP, 2006) – a one-of-a-kind book exploring faith, gender, culture and ethnic identity from the distinct perspective of Asian American Christian women. She has spoken at countless InterVarsity chapters and conferences across the country as well as being invited to guest lecture and speak at North Park Theological Seminary, Moody Bible Institute, and Wheaton College. Kathy also was one of the two women behind the Asian American Open Letter to the Evangelical Church.

Kathy is currently the multiethnic director for InterVarsity’s Great Lakes West region – overseeing multiethnic training and ministry development for staff and students in Illinois and Indiana. Before that, Kathy spent 10 years ministering to students at her alma mater Northwestern University – first as the campus staff for the Asian American InterVarsity chapter and then as the area director overseeing undergraduate ministry to more than 300 students.

An alumna of Northwestern University’s Medill School of Journalism, Kathy worked as a newspaper reporter in Green Bay and Milwaukee, WI before going on staff with InterVarsity Christian Fellowship.

An Evening With Kathy Khang

What Does It Mean to Wait? Kathy Khang at Deeply Rooted, November 2017 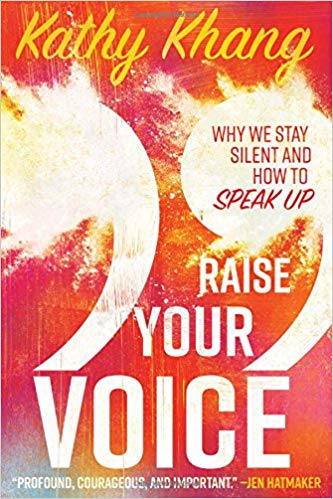 Raise Your Voice: Why We Stay Silent and How to Speak Up