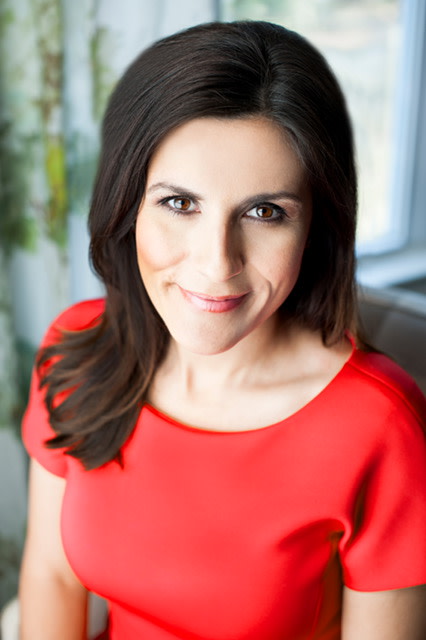 Combining incredible first-person anecdotes from hundreds of hours of interviews with residence staffers–most speaking publicly for the first time–with archival research and candid conversations with three former First Women and the children of four presidents, Brower tells the story of the service staff at the White House and the famous families they serve.

Combining incredible first-person anecdotes from hundreds of hours of interviews with residence staffers–most speaking publicly for the first time–with archival research and candid conversations with three former First Women and the children of four presidents, Brower tells the story of the service staff at the White House and the famous families they serve. Brower explores the close-knit relationships between the people that have helped run the White House behind the scenes and the first families, from the Kennedys to the Obamas. Brower’s insight into America’s first families and these staff members gives audiences a unique and unprecedented glimpse into American history.

Truman Library Institute raved, “Kate Andersen Brower delivered an informative and engaging public program – we’ve heard nothing but rave reviews from our guests. In addition to delivering a superb talk about life inside the White House, Kate is wonderful to work with and a gracious guest. I highly recommend booking her for your next event.”

Kate Andersen Brower is the author of the #1 New York Times best-seller The Residence: Inside the Private World of the White House. Her latest book First Women: The Grace and Power of America’s Modern First Ladies debuted at #6 on The New York Times best-sellers list. First Women reveals what life is really like for the First Lady through interviews with former First Women themselves, as well as their family members, friends, and political advisers.Truman Library Institute

One of the most underestimated—and challenging—positions in the world, the First Lady of the United States must be many things: an inspiring leader with a forward-thinking agenda of her own; a savvy politician, skilled at navigating the treacherous rapids of Washington; a wife and mother operating under constant scrutiny; and an able CEO in charge of running the private side of the White House. Now, as she did in The Residence, Brower draws on a wide array of untapped, candid sources to tell the stories of the ten remarkable women who have defined the role for more than a half-century.

First Ladies are part of the world’s most elite sorority. Its members include Jacqueline Kennedy, Lady Bird Johnson, Pat Nixon, Betty Ford, Rosalynn Carter, Nancy Reagan, Barbara Bush, Hillary Clinton, Laura Bush, and Michelle Obama. The stories Brower shares range from the heartwarming to the shocking and tragic, exploring everything from the first ladies’ political crusades to their rivalries and friendships with each other–as revealed in never-before-published letters–to their public and private relationships with their husbands.

Anonymous Content, Reese Witherspoon, and Robin Wright have signed on to produce a “First Women” TV series, which is currently in development.

On June 5th, 2018, Brower released her third book, First in Line: Presidents, Vice Presidents and the Pursuit of Power. The book presents an intimate, news-making look at the men who are next in line to the most powerful office in the world–the vice presidents of the modern era—from Richard Nixon to Joe Biden to Mike Pence.

Brower is a CNN contributor, who also covered Barack Obama’s first term in the White House for Bloomberg News. She is a former CBS News staffer and Fox News producer.

Brower has written for The New York Times, Vanity Fair, Time, The Washington Post, and Bloomberg Businessweek. She lives outside of Washington, D.C., with her husband, their two young children, and their wheaten terrier.

The Residence: Inside the Private World of the White House 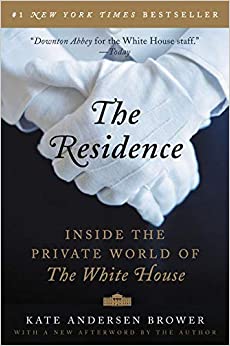