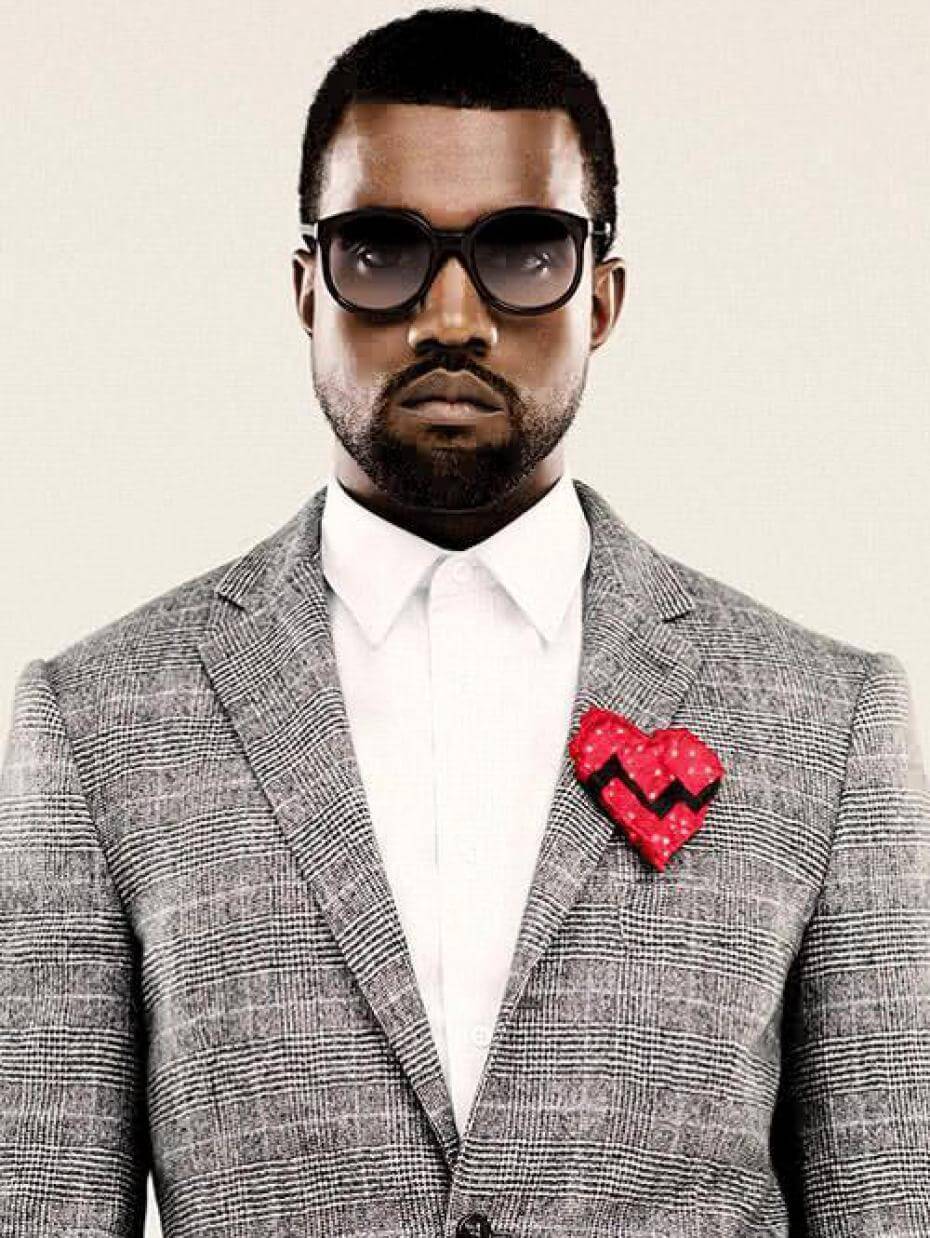 Kanye West, rapper, songwriter, record producer and fashion designer. West first became known as a producer for Roc-A-Fella Records; he achieved recognition for his work on rapper Jay-Z’s The Blueprint (2001), as well as hit singles for musical artists including Alicia Keys, Ludacris, and Janet Jackson.

A Conversation With Kanye West