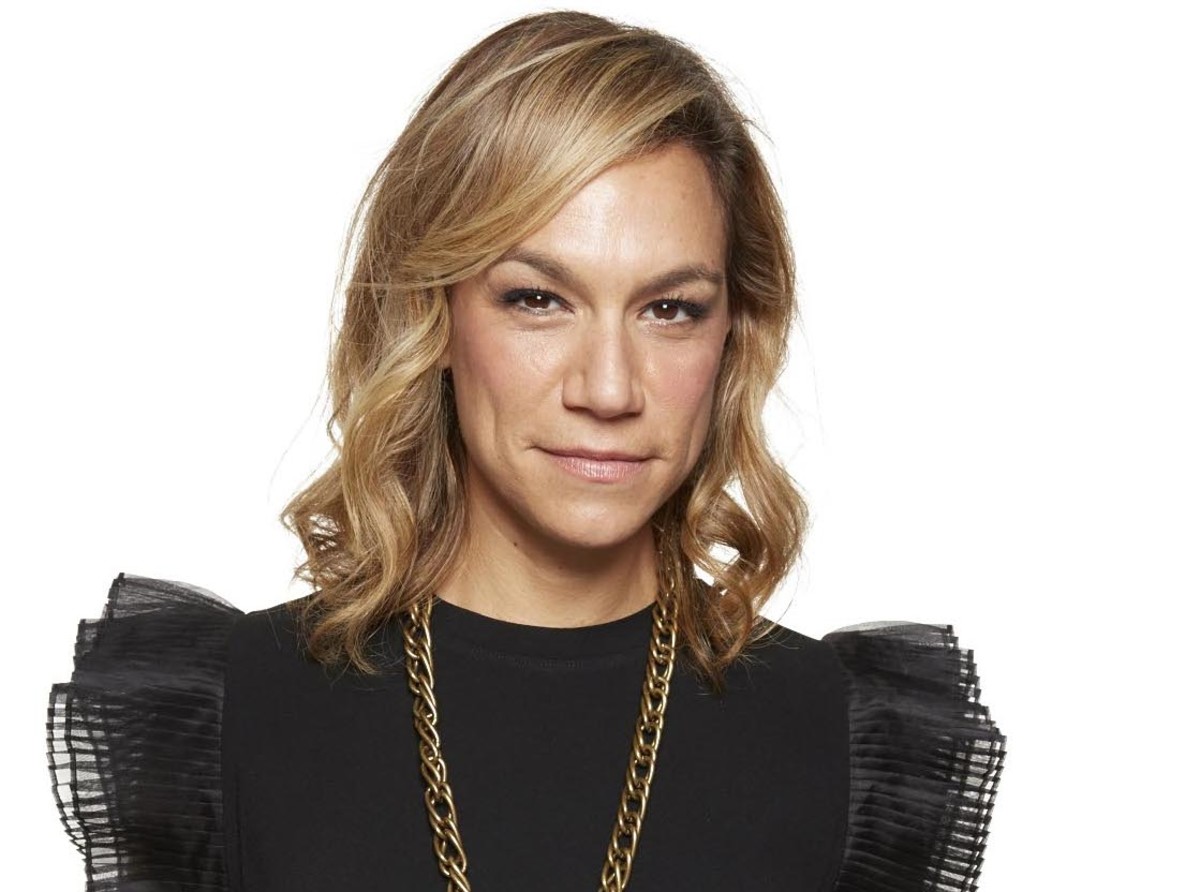 SoulCycle co-founders Elizabeth Cutler and Julie Rice met in New York City and were determined to find an alternative to the fitness routines that felt like work. Combining inspirational coaching with high-energy music, the pair designed a workout that benefits the mind and body. SoulCycle trains world-class instructors to teach the SoulCycle method which engages…

SoulCycle co-founders Elizabeth Cutler and Julie Rice met in New York City and were determined to find an alternative to the fitness routines that felt like work. Combining inspirational coaching with high-energy music, the pair designed a workout that benefits the mind and body.

SoulCycle trains world-class instructors to teach the SoulCycle method which engages and empowers riders in a way that leaves them mentally and physically stronger than when they arrived. Now, SoulCycle is leading the fitness revolution with people everywhere demanding the Soul experience.

Since 2006, when Rice and Cutler opened their first studio on the Upper West Side, SoulCycle has opened 87 locations in the US and Canada. In 2007, SoulCycle launched a robust retail line, today a new retail collection is released every month.

In 2012, the company unveiled their very own SoulCycle Bike, an indoor cycle designed specifically for the SoulCycle ride. Rice and Cutler are humbled by the response to SOUL and are working hard to bring the party to the people.

Rice is also a board member of WW (formerly Weight Watchers) and The Public Theatre of New York City.

How I Get It Done: WeWork’s Julie Rice Always Takes the Stairs

How I Build This: from SoulCycle to WeWork