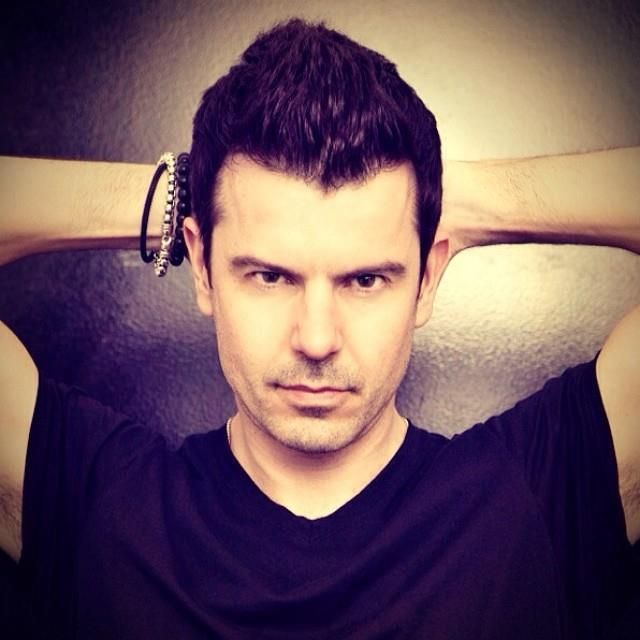 As a frequent lead vocalist for late-’80s teen pop sensation New Kids on the Block, Jordan Knight lent his sweet falsetto to such Top Ten hits as “You Got It (The Right Stuff),” “I’ll Be Loving You (Forever),” and “Cover Girl.” Additionally, Knight added backing vocals and his nascent production skills to records by the…

As a frequent lead vocalist for late-’80s teen pop sensation New Kids on the Block, Jordan Knight lent his sweet falsetto to such Top Ten hits as “You Got It (The Right Stuff),” “I’ll Be Loving You (Forever),” and “Cover Girl.”

Additionally, Knight added backing vocals and his nascent production skills to records by the likes of Tommy Page and Marky Mark and the Funky Bunch, and began to step into that latter role for the New Kids as Maurice Starr’s influence over the group waned.

However, by the time of 1994’s Face the Music, their popularity had waned as well, and Knight was virtually silent for several years following the group’s subsequent breakup. In one of the unlikelier music industry comebacks, though, Knight — like fellow New Kid alum Joe McIntyre — took advantage of a resurgence of interest in teen-oriented “boy bands” (like *NSYNC and the Backstreet Boys) to launch a solo career.

The single “Give It to You” was released in early 1999 and became a hit, setting the stage for Knight’s eponymous solo debut album later that year. Knight continued to tour and make appearances throughout the early 2000s.

Though 2004’s Jordan Knight Performs New Kids on the Block: The Remix Album was seen by some as opportunism, he returned a year later with The Fix, an EP with a promising adult contemporary feel. Love Songs, a collection of covers of classic romantic pop tunes, followed in 2006; it had a minor adult contemporary hit single in “Say Goodbye,” a duet with Debbie Gibson.

Knight reunited with New Kids on the Block for the 2008 album The Block and 2011 tour with the Backstreet Boys.

That same year he released Unfinished, his first collection of new pop tunes in over ten years.

An Evening With Jordan Knight