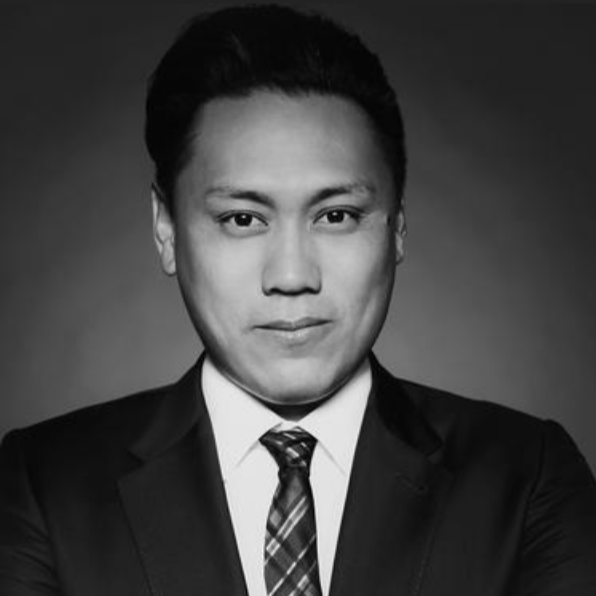 Jon M. Chu can’t help telling a good story. His singular goal is to make films that people can’t unsee. Before he had the craft, he had the passion. At an early age, Chu wove together home movies (on videotape) for his first audience – his family.

Before he had the craft, he had the passion. At an early age, Chu wove together home movies (on videotape) for his first audience – his family. What started as a childhood hobby became a Hollywood calling.

Chu is known for his visually stunning blockbuster films. He is celebrated for his kinetic work across various genres, from groundbreaking series to commercials and movies. In the commercial/digital/music video space, he broke new ground by creating the Legion of Extraordinary Dancers (The LXD) and broke records with videos for Justin Bieber and the unforgettable Virgin America Safety Video.

Chu directed the worldwide phenomenon Crazy Rich Asians, which earned more than $175 million in the United States alone. The film is the first non-period studio picture in more than 25 years to feature an all-Asian cast, and it represents a new chapter in Chu’s 10-year career. His next film is the highly anticipated adaptation of Lin-Manuel Miranda’s musical In the Heights for Warner Bros, scheduled for release next year.

Have you ever listened to Chu speak about the pride and power of representation in Hollywood? It’s clear that his all-American journey to becoming one of the most sought after filmmakers also signals a national coming of age. We are only beginning to see and hear the stories that reflect the changing elements of American society. Chu is part of the movement.

The Power of Connection and Representation

The Magic of Image

Jon M. Chu on Working with Lin-Manuel Miranda on In the Heights | The Tonight Show

The pride and power of representation in film | Jon M. Chu