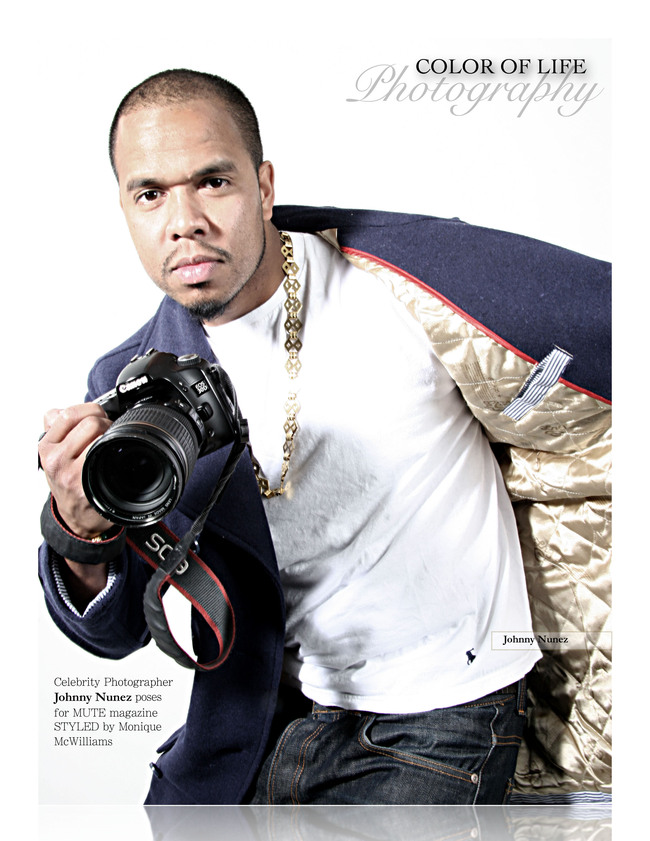 Celebrity Photographer and Founder of Nubuzzphoto

Although Johnny Nunez is sometimes referred to as a paparazzo, most celebrities are happy to see him and consider him a friend. Johnny is a contributing photographer for WireImage, which is now owned by Getty Images. He has also been called one of WireImage’s top five connected photographers. In 2002 Johnny became the personal photographer…

Although Johnny Nunez is sometimes referred to as a paparazzo, most celebrities are happy to see him and consider him a friend. Johnny is a contributing photographer for WireImage, which is now owned by Getty Images. He has also been called one of WireImage’s top five connected photographers.

In 2002 Johnny became the personal photographer for the famous Hip-Hop mogul Damon Dash. Dash hired Nunez to travel around the world with him. It was around this time that the famous story of Nunez and Dash fighting off a gang in Paris, France occurred.

For over 10 years Johnny has been hired by and shot for many a celebrity. Some of his clients include: Russell Simmons, Kimora Lee Simmons, Magic Johnson, Sean “Diddy” Combs, Mary J. Blige, Jennifer Lopez, Clive Davis and Vivica Fox to name a few.

Nunez also models in campaigns for LRG, Phat Farm and Rockport. Johnny is also featured as a character in EA’s Def Jam: Icon. In the game Ludacris orders for the player to dispose of Nunez, and you must fight him.

Johnny is often referred to as being tenacious and very dedicated. One of Nunez’s main ethics in the world of photography is not to take any unflattering shots of celebrities. This seems to have garnered him the respect and affection of Hip-Hop’s elite. Johnny had a two page article written about him in The New York Times and the International Herald Tribune by Lola Ogunnaike.

A Conversation With Johnny Nunez