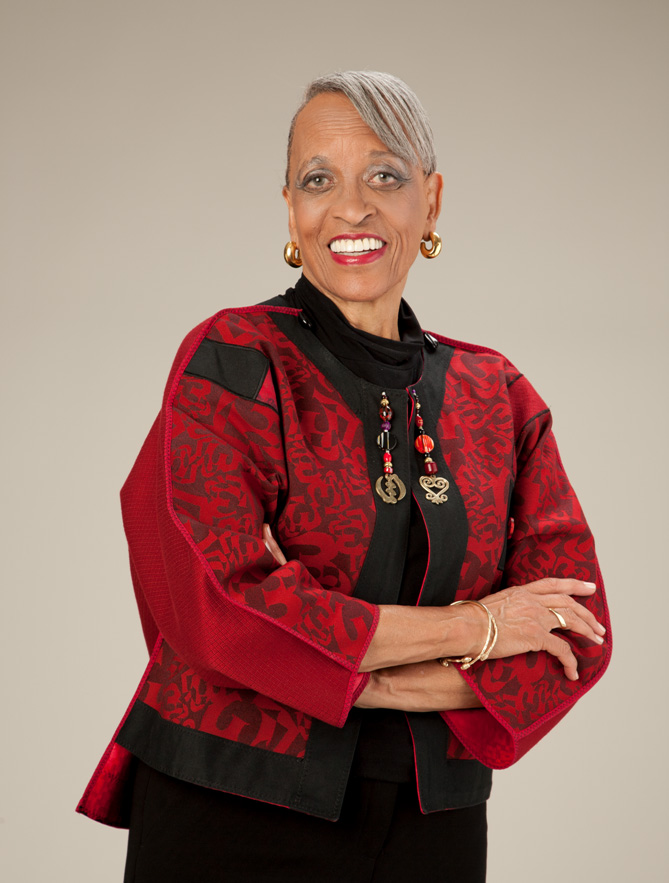 One of the most powerful and well-regarded African American women in the US, Johnnetta B. Cole has a way with making history.

In over 30 years in education, she has also served two US Presidents in leadership roles.Cole currently serves as the director of the Smithsonian National Museum of African Art, overseeing a collection of over 12,000 objects which represent nearly every area of the continent of Africa and contains a variety of media and art forms. Since the mid-1980’s, Cole has worked with a number of Smithsonian programs.

She currently serves on the Scholarly Advisory Board for the Smithsonian’s National Museum of African American History and Culture, the construction of which will be completed on the National Mall by 2016.

As a scholar, author, and activist for social and economic justice, Cole has spearheaded breakthrough thinking about diversity, leadership, and women’s issues.

As the chair of the Johnnetta B. Cole Global Diversity & Inclusion Institute at Bennett College, she infused diversity into academic institutions, businesses, corporations, civic and community organizations, and government and global thought leaders.

Growing Up With Duality
Johnnetta Cole came from a family of means, one that was deeply involved in notions of faith and community service. But she lived in a society where she couldn’t swim in the pool reserved for whites or visit the main library that bore her great grandfather’s name in one of the branches, the A.L. Lewis Colored Branch. Despite her family’s accolades, Cole lived in a society that challenged her very self-worth because of the color of her skin.

The Business Case for Diversity & Inclusion

The Case for Diversity & Inclusion in American Higher Education

Race, Gender, & Class in the Run for the American Presidency

Everybody Can Be a Philanthropist 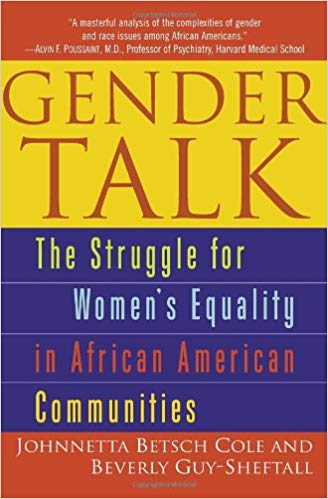 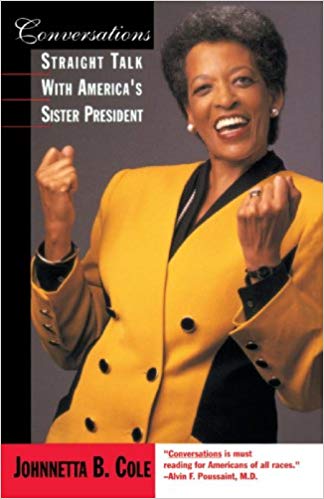 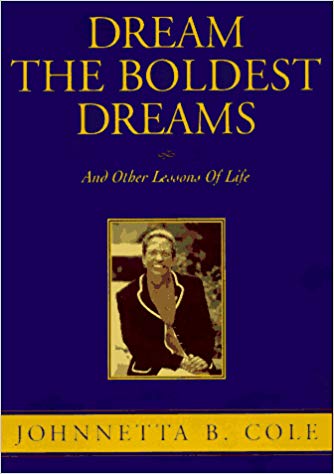 Dream the Boldest Dreams: And Other Lessons of Life

Dr. Cole was absolutely marvelous! She inspired us all, warmed our hearts and souls, and pushed some buttons. We were very, very pleased with her as a dynamic, moving speaker!