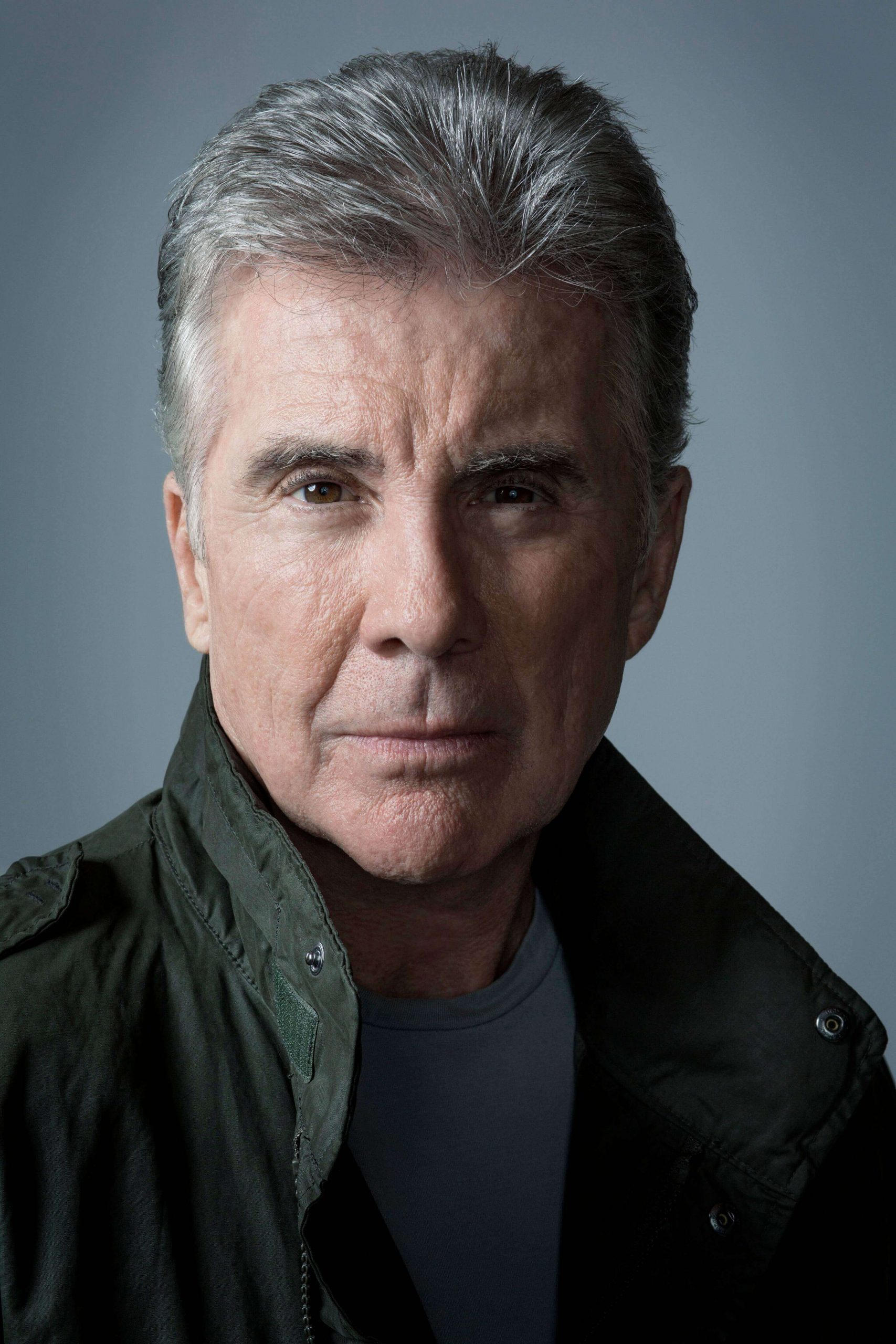 Television Personality, Criminal Investigator, Human and Victim Rights Advocate, and the host, as well as creator, of America's Most Wanted

John Walsh’s life unraveled in 1981 when his 6-year-old son, Adam, was abducted from a mall near their home in Hollywood, Florida. Two weeks after Adam’s disappearance, his severed head was discovered in a canal 120 miles away from the mall. The devastation led Walsh to dedicate himself to catching fugitives and seeking justice for…

John Walsh’s life unraveled in 1981 when his 6-year-old son, Adam, was abducted from a mall near their home in Hollywood, Florida. Two weeks after Adam’s disappearance, his severed head was discovered in a canal 120 miles away from the mall. The devastation led Walsh to dedicate himself to catching fugitives and seeking justice for crime victims.

For more than a decade, Walsh was known as the host of America’s Most Wanted — a groundbreaking show that put fugitives’ profiles in the national spotlight. The FBI credits America’s Most Wanted for leading to the capture of 17 of the fugitives who have appeared on the agency’s 10 Most Wanted list. Walsh says 1,200 suspects have been caught as a result of the show.

Walsh says he accomplished in three days what the FBI couldn’t do in 18 years: finding and capturing murderer John List, who killed his wife and three children.

John Walsh and his wife Reve pushed Congress to pass the Missing Children Act, which led to the creation of the National Center for Missing and Exploited Children.

Living Life with a Mission
In his moving and inspiring presentations, celebrity speaker John Walsh tells the gripping story of how he channeled the most painful event of his life into a mission that would change law enforcement, legislation, and television as we know it.

John Walsh has faced many obstacles along the way, from the FBI’s resistance to changing its policies, to the Justice Department’s initial refusal to acknowledge his cause, to the Fox and Lifetime television network’s decision to cancel America’s Most Wanted. Yet, he found a number of valuable allies who helped to see him through; from law enforcement officials, to members of Congress, to the television executives, governmental officials, and ordinary citizens who believed in his cause.

Above all else, John Walsh is living proof that one person can make a difference. As he tells his audiences — if you believe in something and put your passion in service of it, you will find plenty of good people to support you, willing to help you achieve your dreams — no matter how great or small your mission.

America's Most Wanted - John Walsh on Coping with his Son's Death

"America's Most Wanted" host: "It needs to be on television"