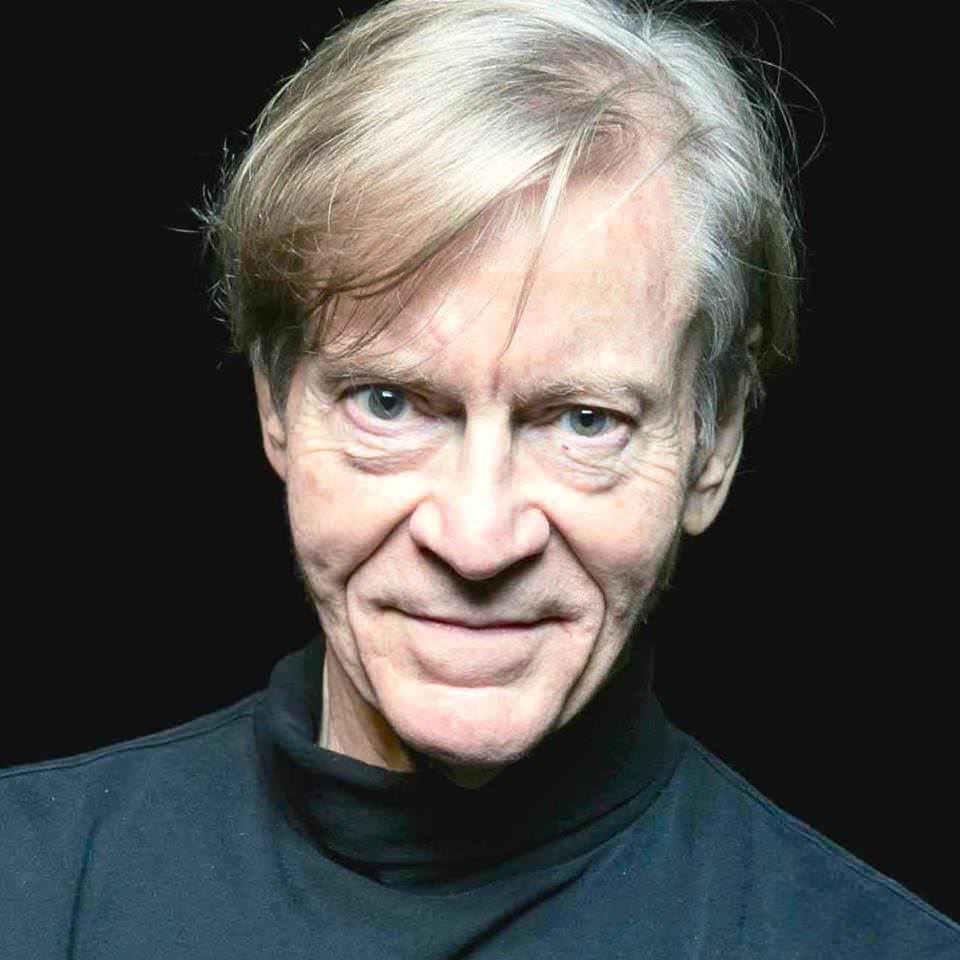 Long-Time Activist Against Sexual Violence and a Radical-Feminist Philosopher of Gender. He is the former managing editor of AARP The Magazine

John Stoltenberg is a long-time activist against sexual violence and a radical-feminist philosopher of gender. In addition to creative writing, Stoltenberg is the author of Refusing to Be a Man: Essays on Sex and Justice, a radical examination of male sexual identity, and The End of Manhood:Parables of Sex and Selfhood, a practical guide to…

John Stoltenberg is a long-time activist against sexual violence and a radical-feminist philosopher of gender. In addition to creative writing, Stoltenberg is the author of Refusing to Be a Man: Essays on Sex and Justice, a radical examination of male sexual identity, and The End of Manhood:Parables of Sex and Selfhood, a practical guide to life as a man of conscience.

Stoltenberg’s anthologized essays include “How Power Makes Men: The Grammar of Gender Identity,” in Men and Power, “Healing From Manhood: A Radical Mediation on the Movement from Gender Identity to Moral Identity” in Feminism and Men, and “Top Ten Ways the Campus Movement Against Sexual Violence Is Misunderstood” in Just Sex: Students Rewrite the Rules on Sex, Violence, Equality & Activism.

Stoltenberg conceived and creative-directed the acclaimed “My Strength Is Not for Hurting” rape-prevention media campaign. With trans feminist Cristan Williams, he contributes to an ongoing conversation about “the radical inclusivity of radical feminism” at The Conversations Project.

Meanwhile Stoltenberg’s own plays were produced off-off-Broadway, and he won a New York State Arts Council grant to write plays. Then his life changed course: He turned to writing nonfiction and what became a distinguished career as a magazine editor. But he kept going to the theater, the art form that for him has always been the most transcendent and transporting and best illuminates the acts and ethics that connect us

Health Messaging to Boys and Young Men: Dos and Don'ts 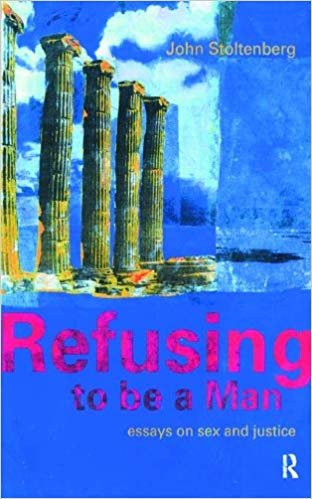 Refusing to be a Man: Essays on Social Justice 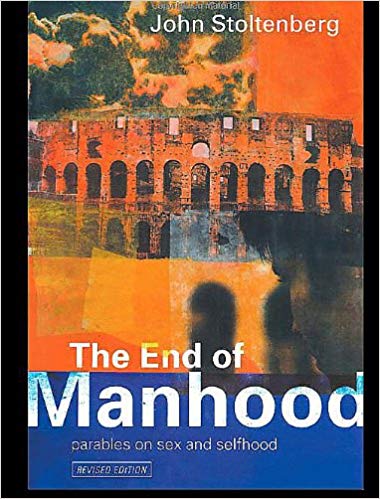 The End of Manhood: Parables on Sex and Selfhood 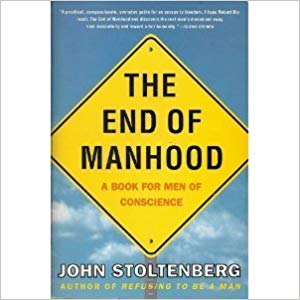 The end of Manhood 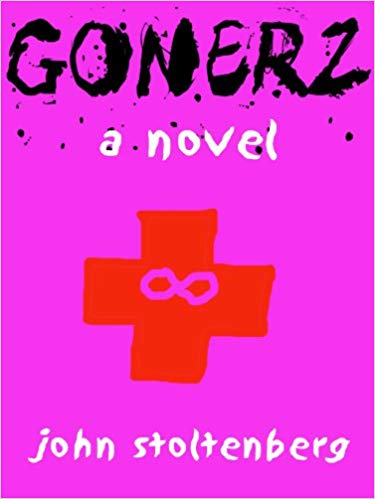