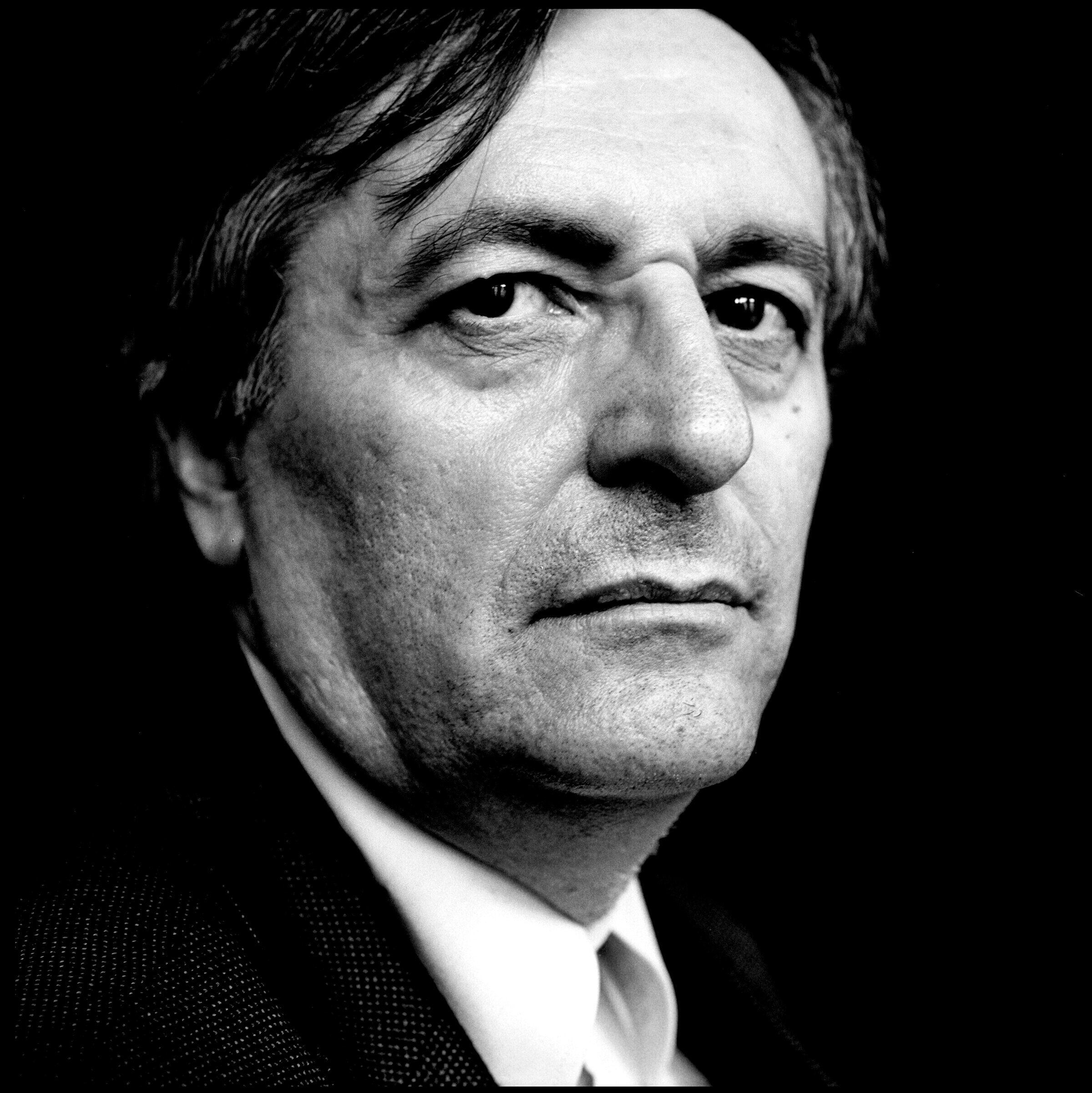 Educator, Consultant and Expert On Diversity

A psychodrama, presented by John Gray, confronts issues related to stereotyping, bigotry, affirmative action and social “isms”. He con-ducts seminars for business, university, government and profes-sional organizations on developing skills and awareness on human relations in a multi-cultural society. The John Gray program goes beyond the black/white and male/female confrontations that tend to block communication.…

A psychodrama, presented by John Gray, confronts issues related to stereotyping, bigotry, affirmative action and social “isms”. He con-ducts seminars for business, university, government and profes-sional organizations on developing skills and awareness on human relations in a multi-cultural society. The John Gray program goes beyond the black/white and male/female confrontations that tend to block communication.

In a program titled “Breaking the Silence, ” Gray uses psychodrama to vividly demonstrate stereotyping and prejudice in action, examine the impact of stereotyping, and ultimately shows how to break the “silence” at both the personal and organizational levels when confronting discrimination.

A national and international educator in the area of diversity, Gray has presented programs to a wide range of audiences at universities and colleges, in the U.S. military, businesses, government and other organizations, through John Gray Associates, the management training firm of which he is president. He formerly was associate professor and assistant director for the Kent State University Center for Educational Development and Strategic Services. He also previously was an administrator and teacher in the Cleveland Public School system in Cleveland, Ohio.

Gray has been aired on National Public Radio’s “All Things Considered,” and has appeared on the “Sunday Today Show,” with Garret Utley, the PBS series “Frontline” and will soon appear on a segment for “Nightline” with Ted Koppel.

The Relationship Between Science and Humanities

On the Relationship Between Science and Humanities, John Gray