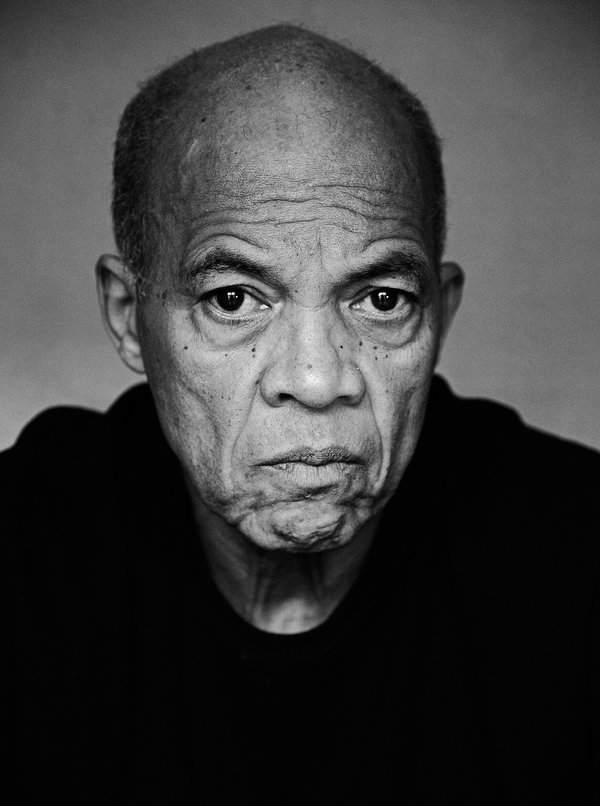 John Edgar Wideman’s life is as dramatic as any of his brooding, Faulknerian novels. Born in Washington DC, he grew up in Homewood, an impoverished African American community in Pittsburgh that is the setting of one of his best-known works, The Homewood Trilogy. Brilliant in both the classroom and the basketball court, he was the…

John Edgar Wideman’s life is as dramatic as any of his brooding, Faulknerian novels. Born in Washington DC, he grew up in Homewood, an impoverished African American community in Pittsburgh that is the setting of one of his best-known works, The Homewood Trilogy.

Brilliant in both the classroom and the basketball court, he was the subject of a 1963 Look magazine article titled “The Astonishing John Wideman.” He went on to become the second black American to win a Rhodes Scholarship to Oxford University, where he earned a master’s degree in literature in 1966.

After writing several novels, he began teaching at the University of Pennsylvania, helping found the school’s Afro-American studies department. And, although he graduated from an Ivy League school, became a Rhodes Scholar, taught at fine universities and became the only American writer to twice win the PEN/Faulkner Prize, Wideman he has concerned with the violence, drug use, and institutionalized poverty that afflict the African-American community.

As a boy, he planned to leave his background behind for a dazzling future as a novelist, academic and intellectual, but in spite of personal success, Wideman came to see the complex problems of African-American life as inescapable.

The Rea Award Jurors cited Wideman’s work as, “Profoundly honest, eloquently impassioned, the stories of John Edgar Wideman guide us to a place we’ve never been, into that unexplored area of America’s Heartland for which we’ve had no true compass before his own. More than compassionate, Wideman’s stories are like gospel songs sung by a hundred voices, offering praise to life itself.”

Great Literature with a Relevant Vibe

Legacies of Slavery in American Life

An Evening with John Edgar Wideman 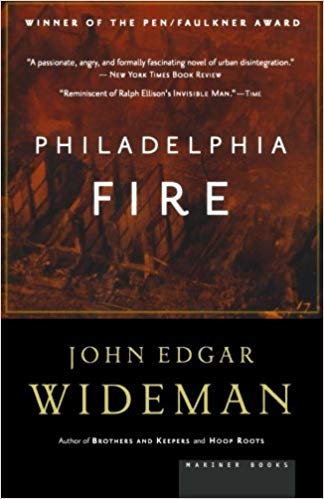 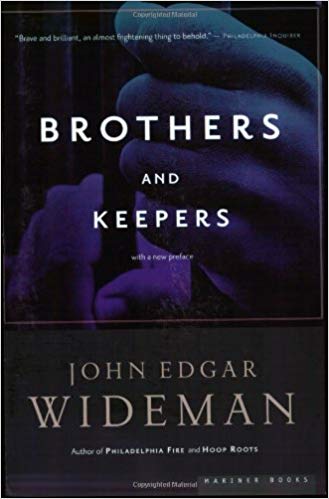 Brothers and Keepers: A Memoir 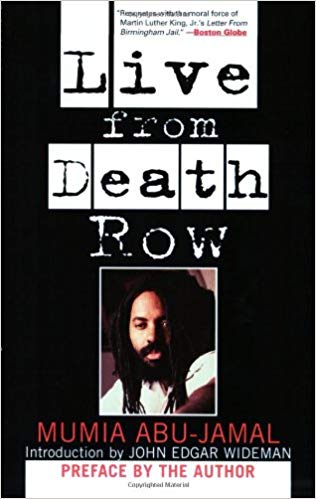 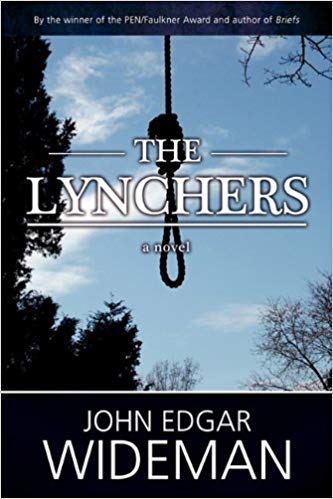