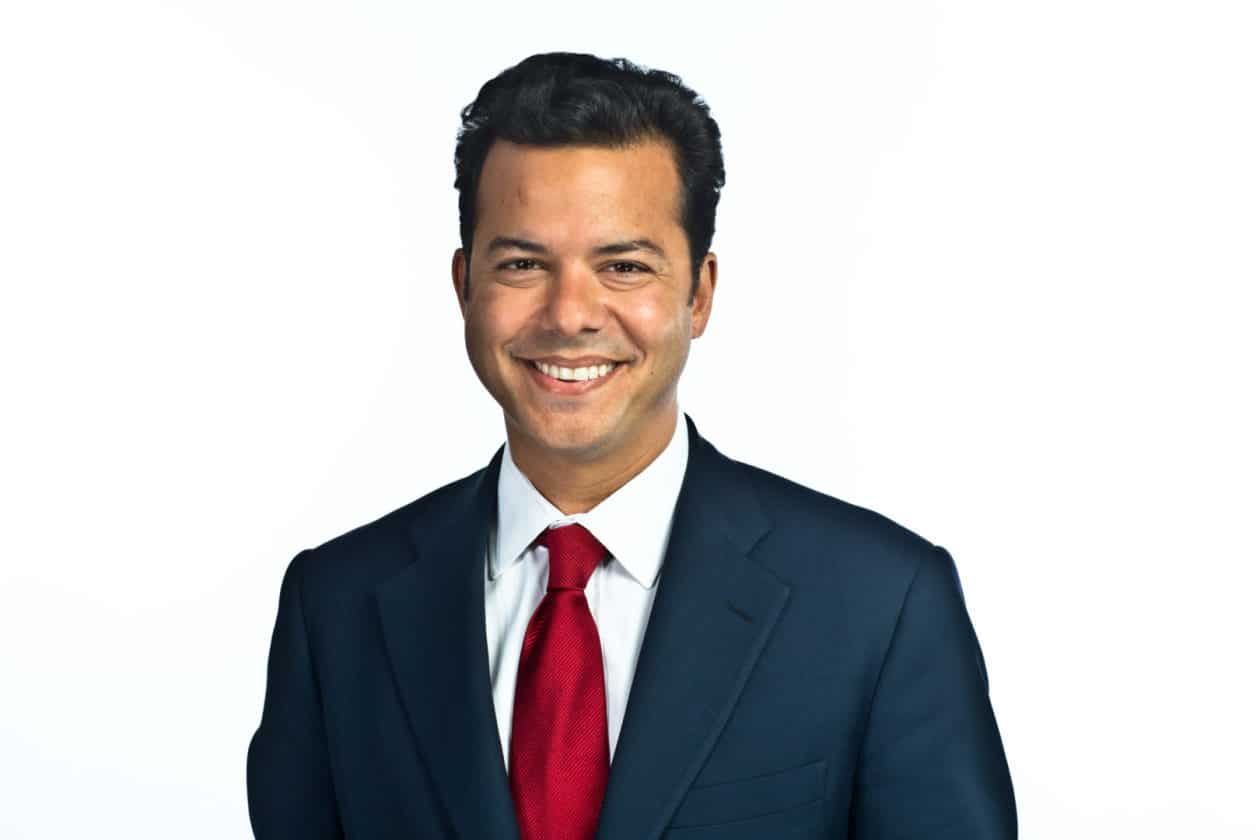 John Avlon discusses America’s broken political system and shares with audiences tangible opportunities for constructive change. A registered Independent, Avlon believes that hyper-partisanship is  hurting our country because it is stopping us from solving the serious problems we face. The current polarization in congress is a departure from our country’s best traditions. As a ‘radical…

John Avlon is a Senior Political Analyst for CNN, a daily contributor to CNN’s morning show “New Day,” and author of Independent Nation: How Centrists Can Change American Politics and Wingnuts: How the Lunatic Fringe is Hijacking America.. He formerly served as Editor-in-Chief of The Daily Beast from 2013-2018. Under his leadership, The Daily Beast more than doubled its traffic to 1.1 million readers a day, with the highest engagement of any digital first news site while winning 17 awards for journalistic excellence.

Independent Nation is a rallying cry for the moderate majority of Americans who are tired of the far right and far-left and so choose to walk an independent path between these extremes instead of aligning themselves with only one.

In his latest book, Wingnuts: How the Lunatic Fringe is Hijacking America, Avlon examines the outbreak of extremism in the opening years of the Obama administration and details the rise of the partisan media and its distorting impact on civic discourse.

Avlon’s latest book, Washington’s Farewell, looks back on the first President’s famed memo to future generations warning about the forces he felt could bring down the young democratic republic—extreme partisanship, regional divisions, excessive public debt and foreign wars—and the results are starkly relevant to the challenges our nation faces today. It was released in January 2017 by Simon & Schuster.

How to Heal Hyper-Partisanship

The Good News About The News

Extreme rhetoric by GOP members points to 'sickness' in politics 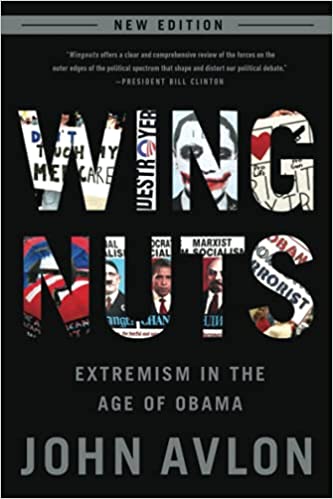 Wingnuts: Extremism in the Age of Obama 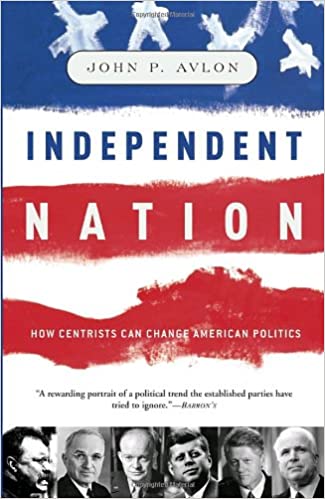 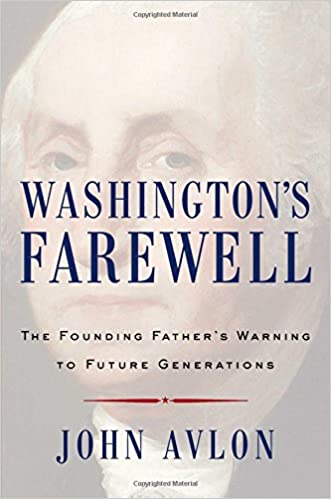