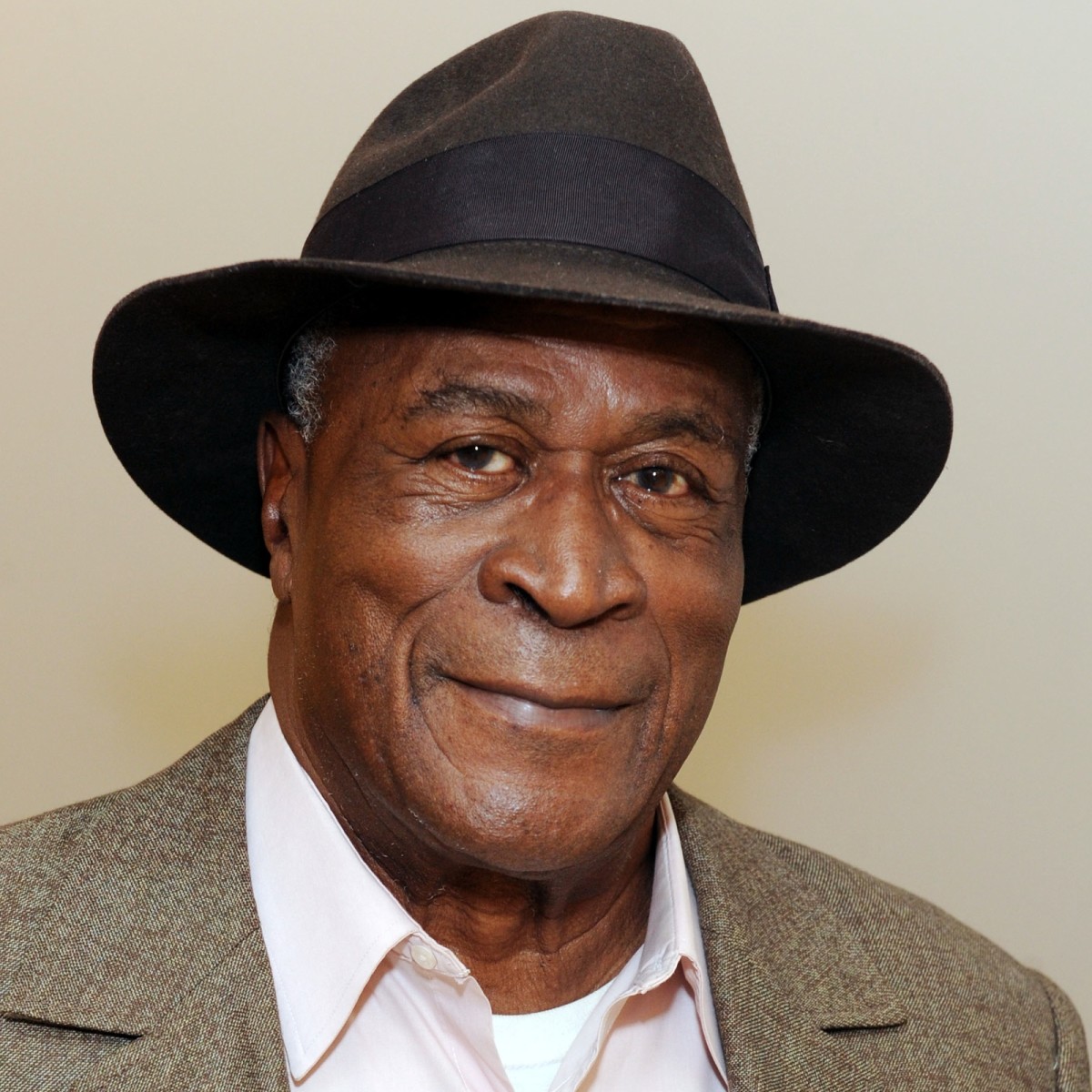 Actor Known for his Role on the TV Series "Good Times"

John Amos is best known for his popular character role of James Evans in the hit CBS sitcom Good Times. His other hit television roles include Kunta Kinte on the hit CBS miniseries Roots. John Amos guest starred on NBCs Fresh Prince of Bel-Air, Foxs Martin, and In The House with LL Cool J. His…

John Amos is best known for his popular character role of James Evans in the hit CBS sitcom Good Times. His other hit television roles include Kunta Kinte on the hit CBS miniseries Roots.

John Amos guest starred on NBCs Fresh Prince of Bel-Air, Foxs Martin, and In The House with LL Cool J. His notable film roles include Major in Die Hard 2: Die Harder with Bruce Willis and co-starring with Denzel Washington in the box office hit Ricochet.

As a writer and artist, John Amos conceived and wrote Halleys Comet, his critically acclaimed one-man show, which he launched at the American Stage Company to exceptional reviews and sold out houses. The show has toured in over 480 cities throughout the United States and abroad, receiving standing ovations from Washington, DC and London, England.

John Amos continues to star in one hit after the next. He starred five seasons on NBCS Emmy Award-winning hit series, The West Wing, as Admiral Percy Fitzwallace, Chairman of the Joint Chiefs of Staff. In the spring 2005, John Amos starred in the role of Dutch, an ex-convict biker in the independent feature VooDoo Moon, and recently with Kyla Pratt in Fox Motion Pictures Dr. DoLittle 3, starring as Jed Jones, Country Western Rancher. John Amos starred as the popular character of Buzz with actress Anne Heche in the hit ABC Dramedy Series, Men in Trees, directed by James Mangold, Director/Writer of the Oscar Winning Walk the Line.

A Conversation With John Amos

A Conversation with John Amos