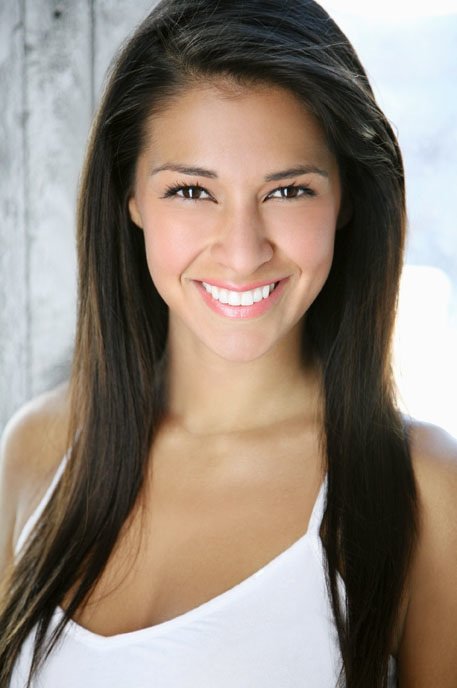 Johanna has only been on one Real World Road Rules challenge which was the Fresh Meat Challenge in the spring of 2006. Johanna has done modeling for American Eagle, Stuff Magazine, Sexist Women of Reality TV calendar as well a co/lead role in a short film “Hitchcock”.

Johanna from Real World Austin would be great for speaking on alcohol abuse, diversity, and the importance of safe sex at college lectures