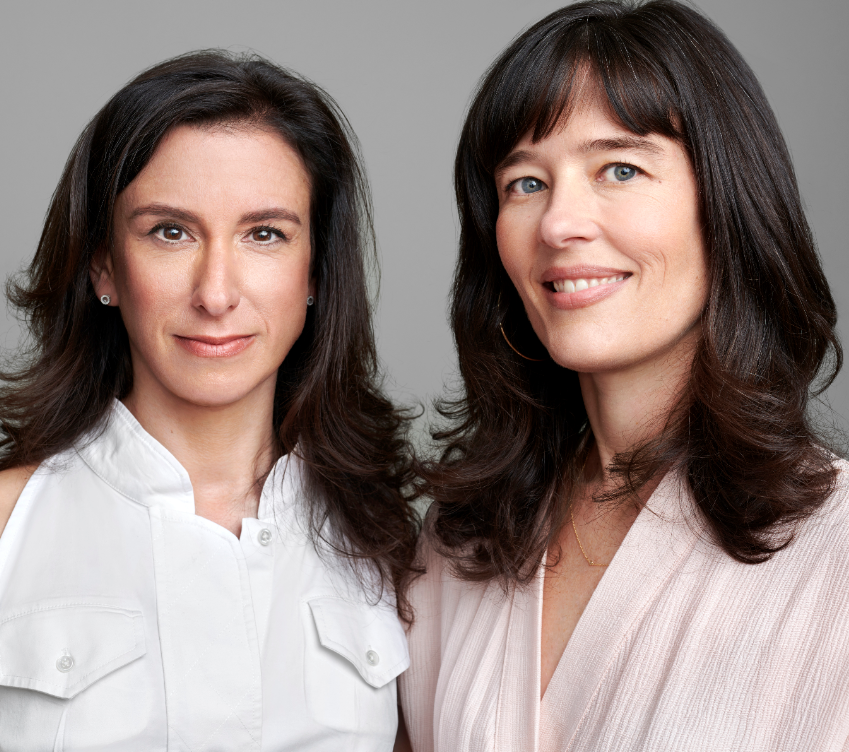 On October 5, 2017, the New York Times published an article by Jodi Kantor and Megan Twohey — and then the world changed. But nothing could have prepared the two reporters for what followed the publication of their Weinstein story. Within days, a veritable Pandora’s Box of sexual harassment and abuse swung open, and women who had…

On October 5, 2017, the New York Times published an article by Jodi Kantor and Megan Twohey — and then the world changed. But nothing could have prepared the two reporters for what followed the publication of their Weinstein story. Within days, a veritable Pandora’s Box of sexual harassment and abuse swung open, and women who had suffered in silence for decades began coming forward, trusting that the world would understand their stories.

Over the next twelve months, hundreds of men from every walk of life and industry would be outed for mistreating their colleagues. But did too much change or not enough? Those questions plunged the two journalists into a new phase of reporting that yielded some of their most startling findings yet.

With superlative detail, insight, and journalistic expertise, Kantor and Twohey take us for the first time into the very heart of this social shift, reliving in real-time what it took to get the story and giving audiences a up-close portrait of the forces that hindered and spurred change. They describe the surprising journeys of those who spoke up — for the sake of other women, for future generations, and for themselves — and so changed us all.

About Jodi Kantor and Megan Twohey. About Jodi Kantor Jodi Kantor is a Pulitzer Prize-winning investigative reporter and best-selling author whose work has revealed hidden truths about power, gender, technology, politics and culture.

In October of 2017, she and Megan Twohey broke the story of Harvey Weinstein’s decades of sexual abuse allegations. Their work helped ignite the #MeToo movement, shift attitudes, and spur new laws, policies and standards of accountability around the globe. Together with a team of colleagues who exposed harassment across industries, they were awarded the Pulitzer Prize for Public Service, journalism’s highest award.

For their work on Mr. Weinstein, Kantor and Twohey also received a George Polk Award, the McGill Medal for Journalistic Courage from the University of Georgia, and honors from the Los Angeles Press Club and the Canadian Journalism Foundation. Alongside other members of the Times sexual harassment reporting team, Kantor and Twohey were awarded the IRE Medal from Investigative Reporters and Editors, Inc., the Batten Medal from the American Society of Newspaper Editors, a Scripps Howard Award for Impact, a special citation from the Goldsmith Awards of Harvard University’s Shorenstein Center and the Matrix Inaugural Incite Award from New York Women in Communications.

Kantor and Twohey built on their initial investigation on Weinstein and sexual harassment in a New York Times best-selling book entitled She Said: Breaking the Sexual Harassment Story That Helped Ignite a Movement, published on September 10, 2019 by Penguin Press. It will be adapted into a film by Plan B Entertainment, the makers of Selma and Moonlight. Kantor and Twohey will also adapt She Said in their upcoming release, Chasing the Truth: A Young Journalist’s Guide to Investigative Reporting. The book will pull young readers into the Harvey Weinstein investigation and share the duo’s investigative process and journalistic practices. Chasing the Truth will hit shelves in November 2021.

Ms. Kantor, a contributor to CBS This Morning, lives in Brooklyn with her husband, Ron Lieber, and their two daughters.

About Megan Twohey Megan Twohey is a Pulitzer Prize-winning investigative reporter for The New York Times and co-author of the bestselling book She Said: Breaking the Sexual Harassment Story That Helped Ignite a Movement. The book takes readers behind the scenes of Twohey and Jodi Kantor’s 2017 investigation of Harvey Weinstein, which helped trigger the global reckoning on sexual misconduct. The duo’s investigation earned multiple prestigious awards and shared in the 2018 Pulitzer Prize for Public Service as well as the George Polk award for National Reporting.

She Said will be adapted into a film by Plan B Entertainment, the makers of Selma and Moonlight. Twohey, alongside co-author Kantor, will also adapt She Said in the upcoming book Chasing the Truth: A Young Journalist’s Guide to Investigative Reporting. The guidebook—set to hit shelves in November 2021—will invite young readers into the Harvey Weinstein investigation and share the duo’s journalistic practices.

Twohey has focused much of her reporting on the treatment of women and children. In 2016, her reporting gave voice to the women who accused Donald J. Trump of groping and other sexual misconduct. She uncovered an underground re-homing network, where parents gave unwanted adopted children away to internet strangers. She pioneered a Reuters series entitled The Child Exchange, which showed how this dangerous black market operated without government oversight. This work was a finalist for the 2014 Pulitzer Prize for Investigative Reporting. Twohey was also one of the first journalists to expose how police and prosecutors were shelving DNA evidence collected after sex crimes, robbing victims of their chance for justice. In response to her stories, Illinois passed the first state law mandating the testing of every rape kit.

Twohey is also a contributor to NBC and MSNBC. A native of Evanston, Ill., she lives in Brooklyn with her husband and daughter. 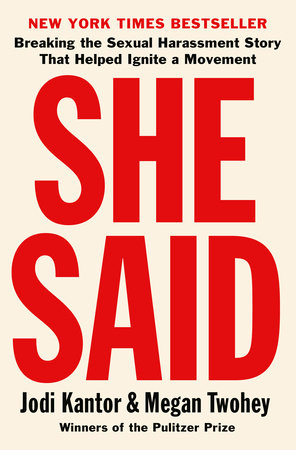