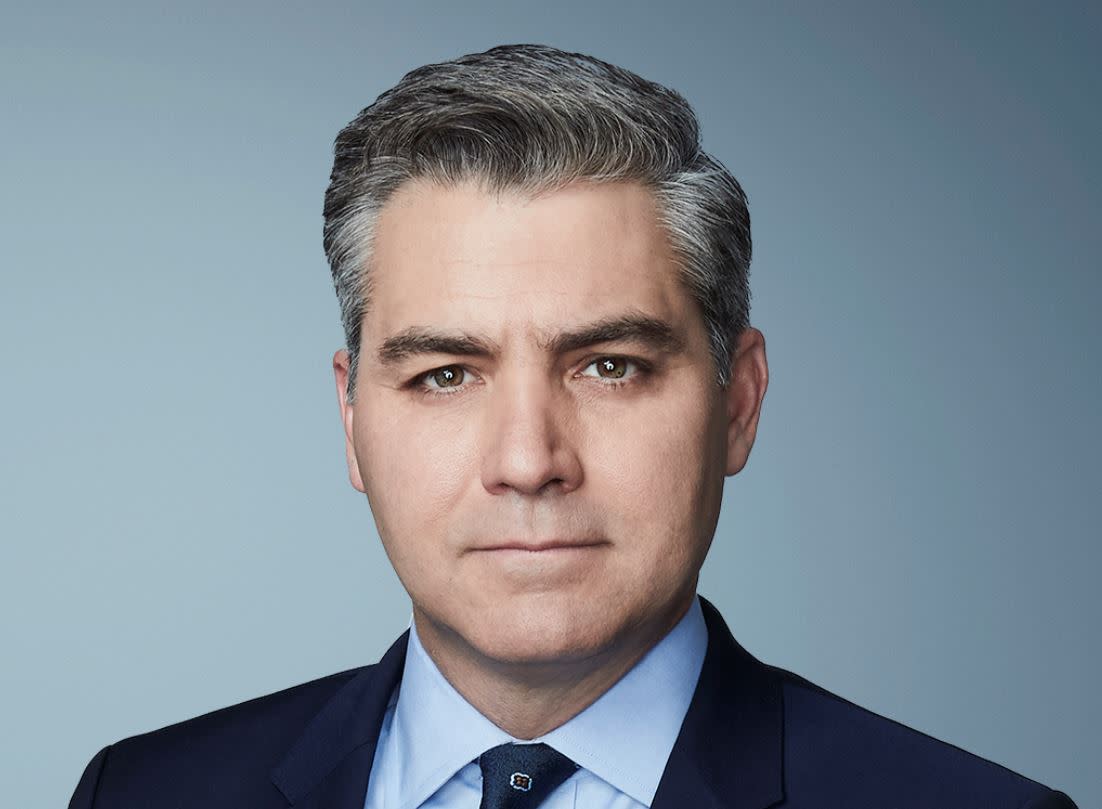 Jim Acosta is CNN chief White House correspondent, currently covering the Trump administration and previously covered the Obama administration from the White House and around the world. He regularly covers presidential press conferences, visits by heads of states, and issues impacting the Executive Branch of the federal government. In addition, Acosta reported from the 2016 campaign trail following Republican presidential candidate Donald Trump.

On June 11, 2019, HarperCollins released The Enemy of The People, an explosive, first-hand account of the dangers Acosta has faced reporting on the current White House while fighting on the front lines in President Trump’s war on truth. In Mr. Trump’s campaign against what he calls “Fake News,” the CNN Chief White House Correspondent is public enemy number one. Acosta presents a revealing examination of bureaucratic dysfunction, deception, and the unprecedented threat the rhetoric Mr. Trump is directing poses to our democracy. When the leader of the free world incites hate and violence, Acosta doesn’t back down, urging his fellow citizens to do the same.

From the hazy denials and accusations meant to discredit the Mueller investigation, to the president’s scurrilous tweets, Acosta is in the eye of the storm while reporting live to millions of people across the world. After spending hundreds of hours with the revolving door of White House personnel, Acosta paints portraits of the personalities of Sarah Huckabee Sanders, Stephen Miller, Steve Bannon, Sean Spicer, Hope Hicks, Jared Kushner and more. Acosta is tenacious and unyielding in his public battle to preserve the First Amendment and #RealNews.

Acosta is based in the network’s Washington, D.C., bureau and serves as a substitute anchor for the network across a variety of CNN programs. Previously, Acosta was national political correspondent throughout CNN’s ‘America’s Choice 2012’ election coverage, embedded with the Romney presidential campaign as the lead correspondent. He traveled with the GOP presidential candidate to key battleground states and to the U.K., Israel, and Poland, covering the latest campaign developments. Acosta sat down with Mitt Romney for two one-on-one interviews, breaking several political stories and presidential debate coverage. In addition, he covered both of President Barack Obama’s inaugurations and contributed to the network’s mid-term election coverage.

In 2009, when the Obama administration lifted some restrictions on American travel to Cuba, Acosta reported from Havana, Cuba, on the effects of the policy change and on the post-Cold War relationship of the United States and Cuba. During the 2008 presidential election, Acosta covered the campaigns of then-Sen. Hillary Clinton, Sen. John McCain and then-Sen. Barack Obama, frequently contributing as co-anchor on CNN’s weekend political program, Ballot Bowl. During his time with CNN, Acosta has covered several breaking news stories, including the tragedy at Virginia Tech and the Gulf Coast during the oil spill crisis.

Before joining CNN in March 2007, Acosta was a CBS News correspondent since February 2003. Originally based in New York, he later relocated to the CBS bureau in Atlanta. He contributed primarily to the CBS Evening News and has covered stories including the Iraq war from Baghdad, the 2004 presidential campaign of then-Sen. John Kerry, Hurricane Katrina, and the blackout of 2003 that impacted major cities in the Northeast U.S.

Previously, he was a correspondent for CBS Newspath, the network’s 24-hour news service, from 2001-2003 and was based in Dallas and Chicago during that time. Acosta covered the Pennsylvania miner rescue, the Washington, D.C.-area sniper story and the Sept. 11 terrorist attacks, among other stories.

Prior to CBS Newspath, he was a reporter and substitute anchor for WBBM-TV, the CBS-owned station in Chicago from 2000 to 2001; a reporter for KTVT-TV, the CBS-owned station in Dallas, from 1998 to 2000 and a reporter and substitute anchor for WBIR-TV in Knoxville, Tenn., from 1995 to 1998. He began his journalism career with WMAL-AM radio in Washington, before making the transition to television.

The Enemy of the People: A Dangerous Time to Tell the Truth in America

Jim Acosta on Trump & New Book The Enemy of the People

Jim Acosta: Far-right is behind its own 'great replacement' theory 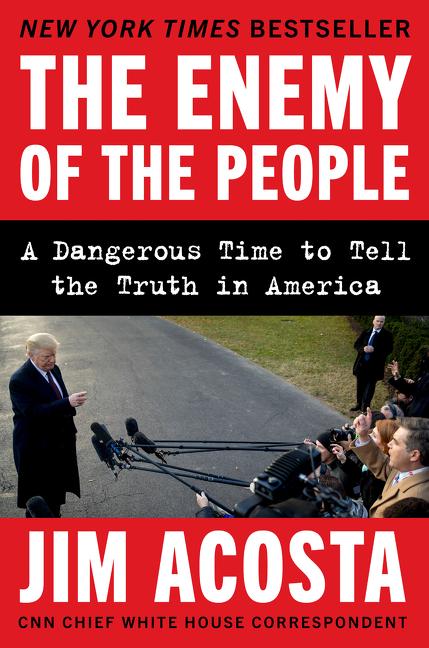 The Enemy of the People