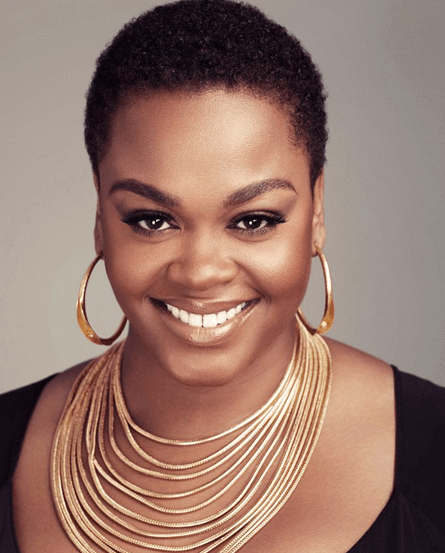 Jill Scott is a three-time Grammy Award-winning singer-songwriter, New York Times best-selling poet, and critically acclaimed actress. Named People Magazine’s “Top TV Breakout Star of 2010,” Jill has been featured in every major magazine. Jill’s last album, The Light Of The Sun, became the #1 record in the country and before that she performed at…

Jill’s last album, The Light Of The Sun, became the #1 record in the country and before that she performed at The White House.

The triple threat began her career collaborating with musical icons. With a background in musical theatre, Jill started her career as part of the Canadian cast of RENT, and has gone on to grow her true multimedia brand across books, clothing, TV and film.

Her TV credits include a lead role in the HBO/BBC mini-series The No.1 Ladies Detective Agency, a Peabody Award-winning show. She was also in LMN’s Sins of The Mother for which she earned a NAACP Image Award. In film, Scott has appeared in Hounddog and Tyler Perry’s Why Did I Get Married? franchise.

A Conversation With With Jill Scott 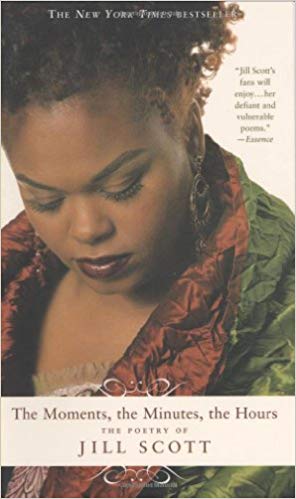 The Moments, the Minutes, the Hours: The Poetry of Jill Scott