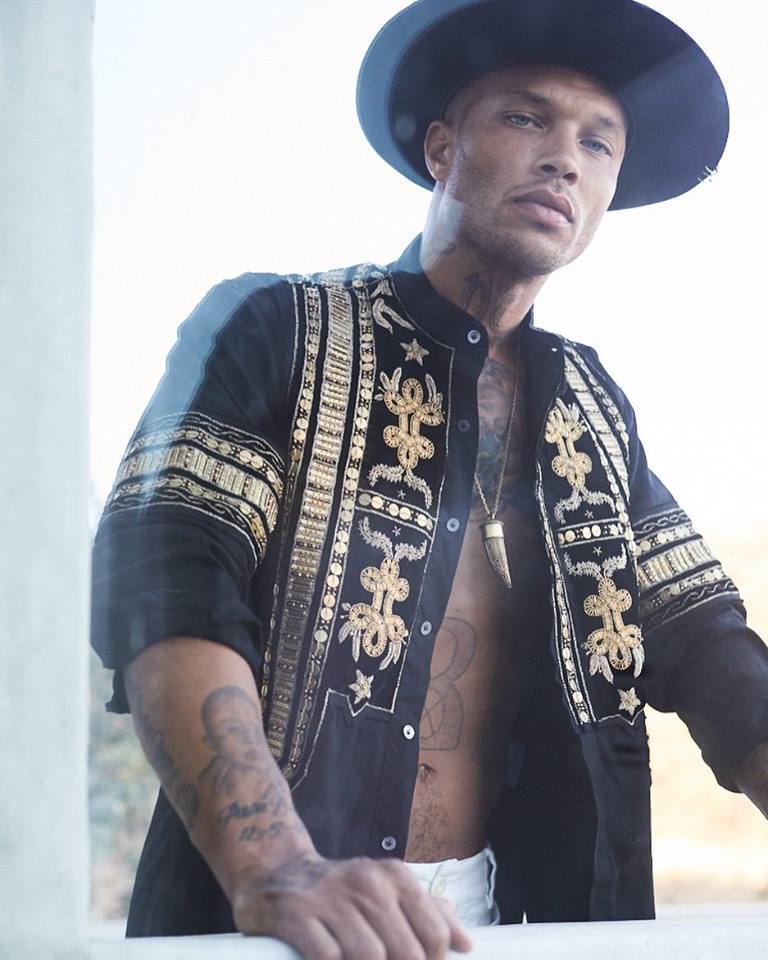 Jeremy Meeks is a convicted felon who rose to fame after his sexy mugshot was posted on the Facebook page of the Stockton Police Department. He was arrested and charged on June 18 for a felony charge of street terrorism as well as for a misdemeanor charge of resisting/obstruction of justice. At the time of…

Jeremy Meeks is a convicted felon who rose to fame after his sexy mugshot was posted on the Facebook page of the Stockton Police Department.

He was arrested and charged on June 18 for a felony charge of street terrorism as well as for a misdemeanor charge of resisting/obstruction of justice. At the time of this writing, his mugshot has seventy-five thousand likes, twenty thousand comments, and ten thousand shares.

On June 20, his bail was raised to one million dollars and his mother, Katherine Angier, has started a GoFundMe page to raise money for his release. His mother is insistent that the gang-related charges stem from stereotyping due to his tattoos.

He previously served a nine year sentence for grand theft.

A Converation With Jeremy Meeks

Here's What Hot Convict Jeremy Meeks Has Been Up To