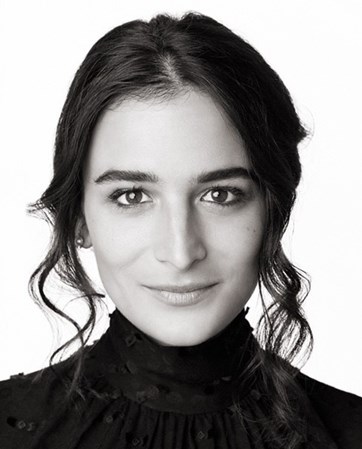 Jenny Slate is a stand-up comedian, actress, author, and creator. Her debut original comedy special STAGE FRIGHT was nominated for a Critics Choice Award for Best Comedy Special, and can be seen on NETFLIX.

Jenny Slate is a stand-up comedian, actress, author, and creator. Her debut original comedy special STAGE FRIGHT was nominated for a Critics Choice Award for Best Comedy Special, and can be seen on NETFLIX. She is well known for her critically acclaimed role in the film OBVIOUS CHILD, for which she won the Critics Choice Award for Best Actress in a Comedy. She co-created and voices internet favorite MARCEL THE SHELL WITH SHOES ON, and is also well known for her voice acting in THE SECRET LIFE OF PETS, ZOOTOPIA, BOB’S BURGERS, and many others. As an author, Slate co-created The New York Times Bestselling children’s book series, Marcel The Shell With Shoes On as well as the short film series which has been viewed over 30 million times. Slate’s new book, Little Weirds was an instant New York Times Bestseller. It is a collection of nonfiction, personal pieces, released by the Hachette Book Group and was excerpted in The New Yorker twice and critically acclaimed across the board. Jenny is a graduate of Columbia University.

An evening with Jenny Slate 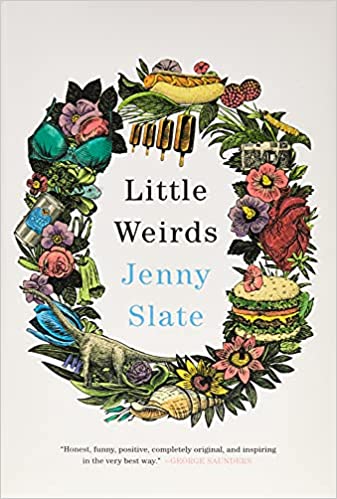 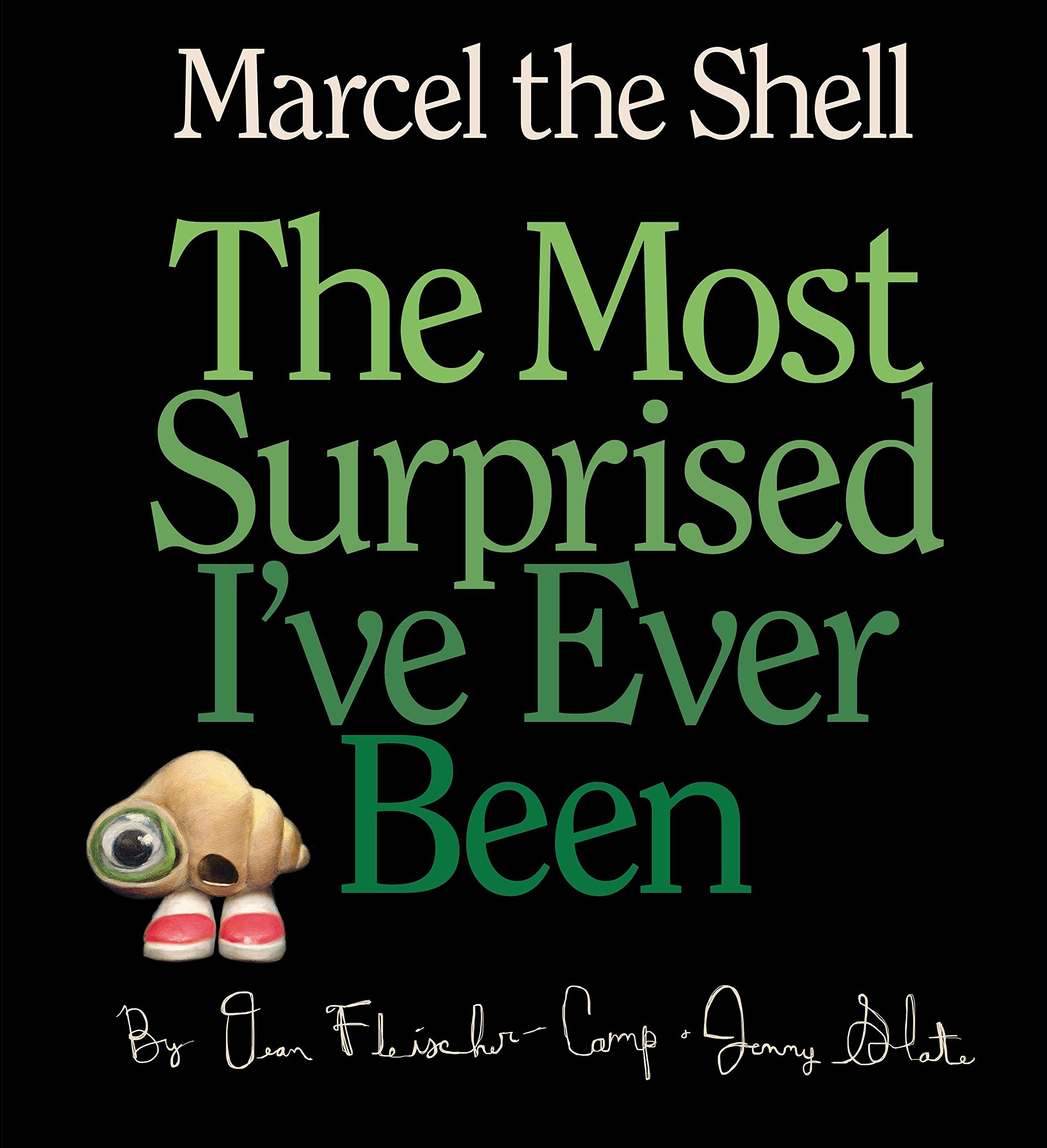 Marcel the Shell: the Most Surprised I've Ever Been