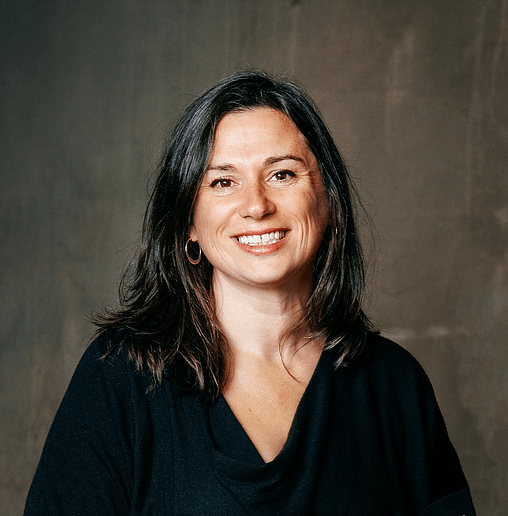 AIDS Activist, Filmmaker, Photographer, Lecturer and Designer. She is the co-director of the documentary film, Blood Lines, a portrait of HIV-positive youth

Jennifer Jako contracted HIV in 1991 at age 18. Through one intimate moment with a boy who didn’t know he was infected, her future was forever changed. Jako’s coping mechanism was to take action to raise awareness and prevent others from becoming infected. Today she is a twenty-three year survivor of HIV/AIDS and is proof…

Jennifer Jako contracted HIV in 1991 at age 18. Through one intimate moment with a boy who didn’t know he was infected, her future was forever changed. Jako’s coping mechanism was to take action to raise awareness and prevent others from becoming infected. Today she is a twenty-three year survivor of HIV/AIDS and is proof you can face adversity and win. She is currently raising awareness through the Greater Than AIDS Empowered Campaign with Alicia Keys.

Jako is a powerful advocate for AIDS education and prevention. Her documentary film about HIV+ youth, Blood Lines/It Could Be You, broadcast for five years on MTV. This award winning film is now used around the world to educate youth about HIV/AIDS. The New York Times called it, “a pointed, moving documentary… an eloquent plea for understanding.” She has spoken directly with over 350,000 people and her media outreach has communicated with tens of millions.

Her interviews have appeared in print: cover of Newsweek, Glamour, The New York Times, USA Today; and television: Lifetime, Discovery Channel, MTV, CNN. She is included in the books Girlfriends and Women of Courage. In May of 2006, she appeared pregnant on the cover of Newsweek Magazine’s commemoration of the 25th anniversary of AIDS in America. Through her media consultations, episodes of “Without a Trace” and “Gray’s Anatomy” have incorporated her story into their scripts.

She is engaged with her family, including her ten-year-old daughter born free of HIV, and community and continues to empower and inform the public about HIV disease.

Blood Lines: A View Into the Souls of HIV+ Youth

AIDS: It’s Not Over

Your Greatest Resource: Your Health

United States Report Card on Reproductive Health: Let’s Get an A+!

It was great. Jennifer did an amazing job. We had a pretty nice turn out, and everyone enjoyed Jennifer’s speech and interaction. Thank you so much for all of your help.