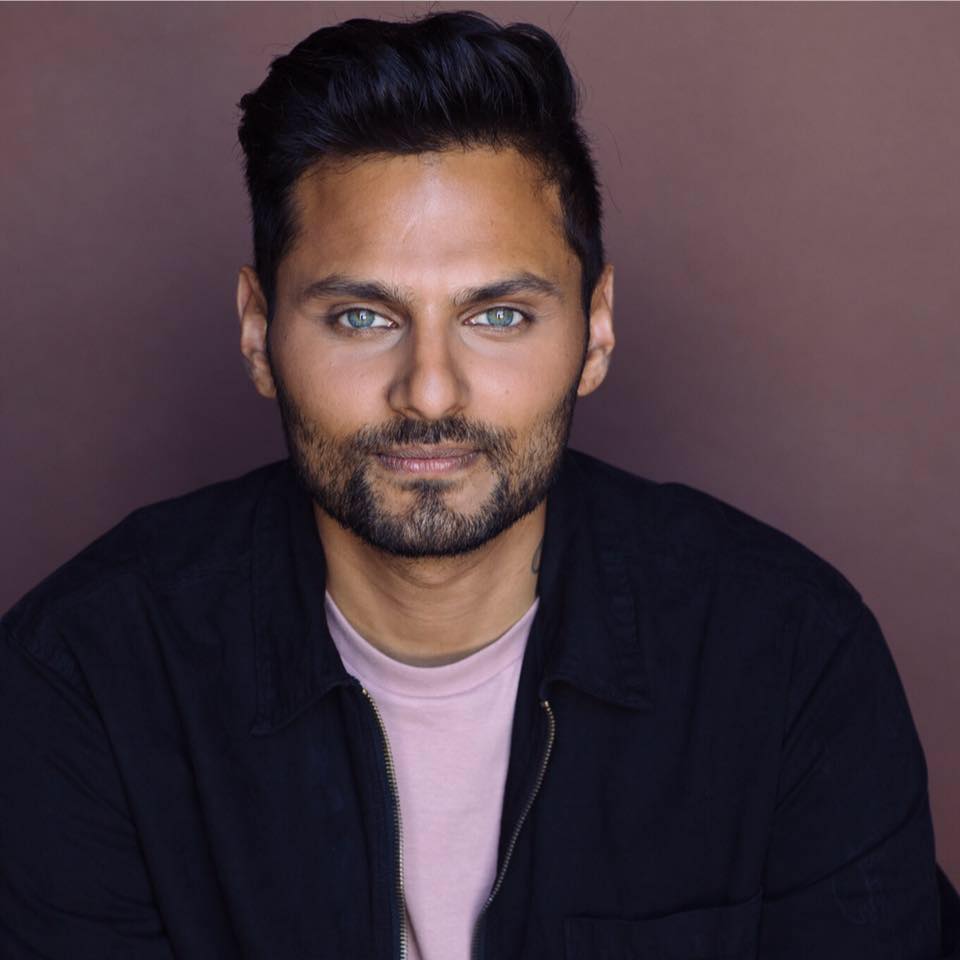 Jay Shetty who is now an award winning host, storyteller and viral content creator. Since launching his video channel in 2016, Jay’s viral wisdom videos have garnered over 4 billion views and gained over 20 million followers globally. This makes him one of the most viewed people on the internet internationally. Jay was named in…

Jay Shetty who is now an award winning host, storyteller and viral content creator. Since launching his video channel in 2016, Jay’s viral wisdom videos have garnered over 4 billion views and gained over 20 million followers globally. This makes him one of the most viewed people on the internet internationally. Jay was named in the Forbes 30 Under 30.

Class of 2017 for being a game-changer and influencer in the world of Media. Jay’s daily show HuffPost Live #FollowTheReader, where he interviewed the likes of Russell Brand, Tim Ferriss and Deepak Chopra reached 1 million people daily. Jay aims to share knowledge at the pace we want entertainment, something he likes to call “making wisdom go viral.” He has created content for and partnered with Snapchat, Facebook, National Geographic, Nasdaq and HuffPost to name a few.

Born and raised in London, Jay was a shy, introverted young boy who always strived to make a positive difference. As a child he was bullied for being overweight and a little nerdy but he never let these experiences affect him. Like any teenager, Jay spent most of those years experimenting with what the world had to offer. Tired of being simply “good,”

Jay’s thrill seeking ventures saw him get suspended from school on multiple occasions as he tried to find his identity. He lost two of his best friends when he was 16, one in a car accident and the other due to gang violence. These tragic events really made him reflect on what a blessing life is and he felt the need to find deeper purpose and meaning.

After meeting a monk when he was 18, Jay started redefining success for himself. He now wanted a life of service, impact and passion as opposed to money, fame and power. After graduating with a 1st class BSc (Hons) Degree in Behavioral Science from Cass Business School, inspired to make a difference in the world, at 22 he went to live as a monk across India and Europe. He traded his suits for robes, shaved his head and lived out of a gym locker for 3 years.

Waking up at 4am, taking cold showers and eating simply was a daily routine.
Jay meditated for 4-8 hours a day and experimented with various no water and food fasts to train the mind. Often practicing meditation in extreme environments (hot and cold), he learnt ancient practices of breath and mind control. He studied the timeless philosophies and sciences of the east in great depth, focusing on seeing connections and messages for the modern world. Half the day was spent on personal growth and the other on help others. This included everything from personal and collective meditation, study and reflection to teaching and philanthropy. For 3 years, Jay helped build sustainable villages, food programs distributing over 1 million meals per day and coached millennials across the world about consciousness, wellbeing and success.

Jay moved back in with his parents in London with no money to his name. Having committed career suicide he spent 9 months just updating himself on the world. Jay’s friends from business school began inviting him to speak at their companies as they were undergoing high amounts of pressure and stress.

Insights on productivity and how what he had learnt as a monk could be applied to the workplace. Noticing the world was going Digital, Jay simultaneously went on to become Accenture’s Social Media coach for executives online branding and digital strategy.
Jay’s videos were spotted by Arianna Huffington.

She invited him to be the Host of HuffPost Lifestyle in New York. Jay moved to New York in September 2016. Jay moved on from HuffPost to create his own viral video agency and grow his brand. He now works with the biggest brands in the world. He has been invited to keynote at leading companies including Google, L’Oreal, Facebook, Coca Cola, HSBC, EY, Microsoft and Accenture. In 2016 he won the ITV Asian Media Award for Best Blog and came 3rd in the Guardian Rising Star Award in 2015.

Failure: The Most Defining Moments

Resilience: The Art Of Growing When You Want To Give Up

Press Pause: Wellbeing For The Always On

Purpose: Finding It, Living It and Giving It

Trust: The Most Important Word In The Workplace

Inside The Mind Of Innovators

Do What You Love Or Love What You Do

Changing The World Starts With You - Street Philosophy With Jay Shetty