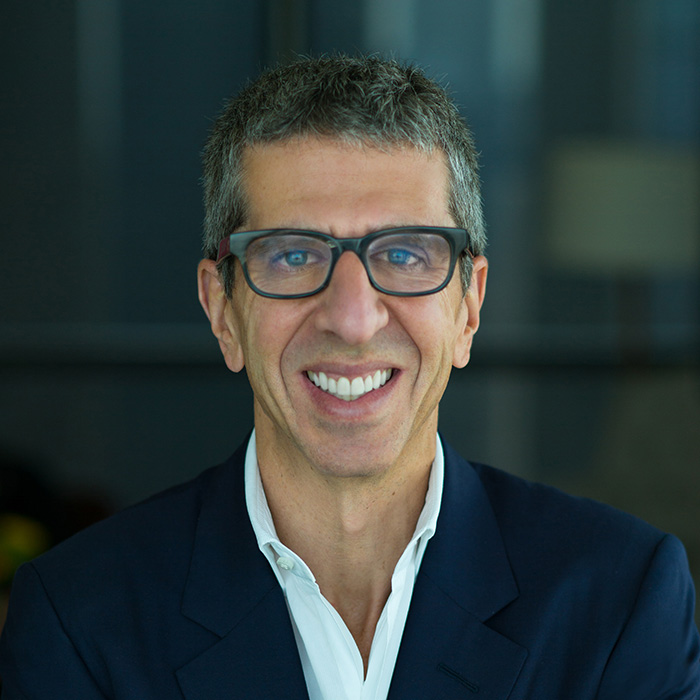 American music industry executive Jason Flom is the CEO of Lava Records and Lava Music Publishing. Flom previously served as Chairman and CEO at Atlantic Records, Virgin Records and Capitol Music Group and is personally responsible for launching acts such as Kid Rock, Katy Perry, and Lorde. The New Yorker described him as “one of…

American music industry executive Jason Flom is the CEO of Lava Records and Lava Music Publishing. Flom previously served as Chairman and CEO at Atlantic Records, Virgin Records and Capitol Music Group and is personally responsible for launching acts such as Kid Rock, Katy Perry, and Lorde. The New Yorker described him as “one of the most successful record men of the past 20 years…known for his specialty in delivering ‘monsters.’”

Flom began his career at Atlantic Records as a Trainee Field Merchandiser when he was 18 years old. He rose through the ranks and was named Chairman and CEO in 2003. Artists who he discovered and developed during his time there included Kid Rock, Matchbox 20, The Corrs, Hayley Williams, Skid Row, Tori Amos, Trans-Siberian Orchestra, Jewel, and Sugar Ray. Flom became Chairman and CEO of Virgin Records in 2006 where he discovered and signed Katy Perry. In 2008, he was appointed Chairman and CEO of Capitol Music Group, where he oversaw the careers of such artists as Coldplay, Lenny Kravitz, 30 Seconds to Mars, Corinne Bailey Rae, KT Tunstall, and Joss Stone.

In 1995, he founded Lava Records as a joint venture with Atlantic Records, which turned out to be one of the most successful startups in music business history. In 2009, Flom reclaimed Lava Records, forming a partnership with Republic Records and signing Lorde and Jessie J. In 2015, Flom created Lava Music Publishing and formed a deal with Kobalt Music Publishing to provide worldwide publishing services.

Jason Flom is a leading philanthropist who has long championed various political and social causes. He has demonstrated his commitment to social justice as a founding board member of the Innocence Project and a board member of Families Against Mandatory Minimums, The Legal Action Center, The Drug Policy Alliance, the NYU Prison Education Program, and VetPaw. Jason Flom is known as a leading civilian expert on clemency and is personally responsible for dozens of clemencies including 17 that were granted by President Clinton, all of whom were nonviolent drug offenders serving between 15 and 85-year mandatory sentences. In 2007 Flom founded the Freedom Fund at the Bronx Defenders. In 2011, he donated $1 million to the Innocence Project to establish a senior litigation position in honor of his late father Joseph Flom.

Flom is the host of the podcast Wrongful Conviction, an original series available on reVolver Podcasts in the fall of 2016, in which exonerees will share never-before-heard aspects of their experiences with injustice, incarceration, and ultimately, survival. To celebrate the launch of the podcast, Flom has pledged to donate up to $1 million to the Innocence Project. From September through December 2016, he will donate $1 per consumer download.

Over the past 25 years Flom has been in a leading advocate for the legalization of marijuana through his work with the Drug Policy Alliance (a division of the Open Society Institute). He has worked closely with George Soros’s top people at the Drug Policy Alliance and has also developed strong relationships with several of the top political figures in the country at both the state and federal levels. In addition, Flom has supported various medical research organizations including The T.J. Martell Foundation and City of Hope.

In 1999 Flom was awarded the “Torch of Liberty” by the American Civil Liberties Union and in 2000 the UJA Federation honored him as the first “Music Visionary of the Year.” In 2004, The Correctional Association of New York honored him with their social justice award and in 2005 Flom received the T.J. Martell Foundation “Humanitarian Award.” In 2008 Flom was honored as “Partner in Pursuit of Justice” by the Bronx Defenders and was awarded with City of Hope’s “Ambassador Award.” He received the Innocence Project’s “Award for Freedom and Justice” in 2009 and the “Spirit of Life” award by Russell Simmons’ Rush Philanthropic Arts Foundation in 2014.

A Conversation With Jason Flom