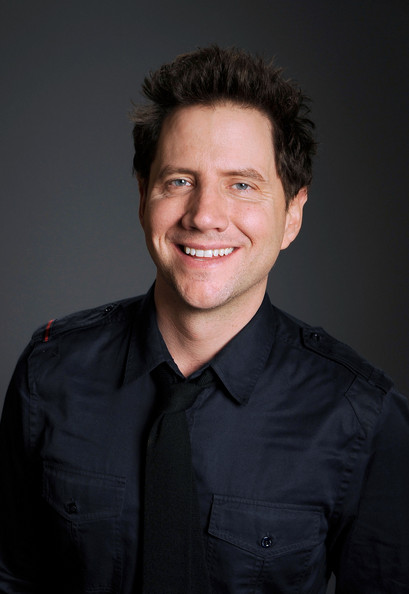 Jamie Kennedy came to prominence in the late 1990’s for playing Randy Meeks in the Scream film. He has also performed minor roles in other Hollywood films in recent years, and most often appears opposite actor Kal Penn including Malibu’s Most Wanted, Harold & Kumar Go to White Castle, and Son of the Mask. Kennedy…

Jamie Kennedy came to prominence in the late 1990’s for playing Randy Meeks in the Scream film. He has also performed minor roles in other Hollywood films in recent years, and most often appears opposite actor Kal Penn including Malibu’s Most Wanted, Harold & Kumar Go to White Castle, and Son of the Mask.

Kennedy formed a production company called Wannabe Producers, alongside Josh Etting, through which he has produced the shows The Jamie Kennedy Experiment, Blowin’ Up, The Starlet, and Living with Fran. Following Malibu’s Most Wanted, which he both wrote and starred in, Kennedy co-wrote the MTV show Blowin’ Up (2006) featuring Stu Stone.

While working on his film Malibu’s Most Wanted, Kennedy had ghostwriter Ellen Rapaport write a comic pseudo-autobiography entitled, Wannabe: A Hollywood Experiment. The book chronicles his life in Hollywood as he attempts to become a star. It gives background on his life and family, and quickly dives into his adventures. It tells of such things as Kennedy’s living conditions in the Hollywood slums, his beat up car, his kidney issues, and funky characters throughout the story.

As a performer of stand-up comedy, he is best known for his sketch performances on his television reality show, The Jamie Kennedy Experiment, which became the WB Network’s highest ranking new show in 2002. In 2006, Jizzy Entertainment released Unwashed: The Stand-Up Special. In 2008, Kennedy released the documentary Heckler, about the plight of stand-up comics versus their often-aggressive audience. In 2007 he appeared in Criminal Minds as a cannibal satanist serial killer.

An Evening With Jamie Kennedy