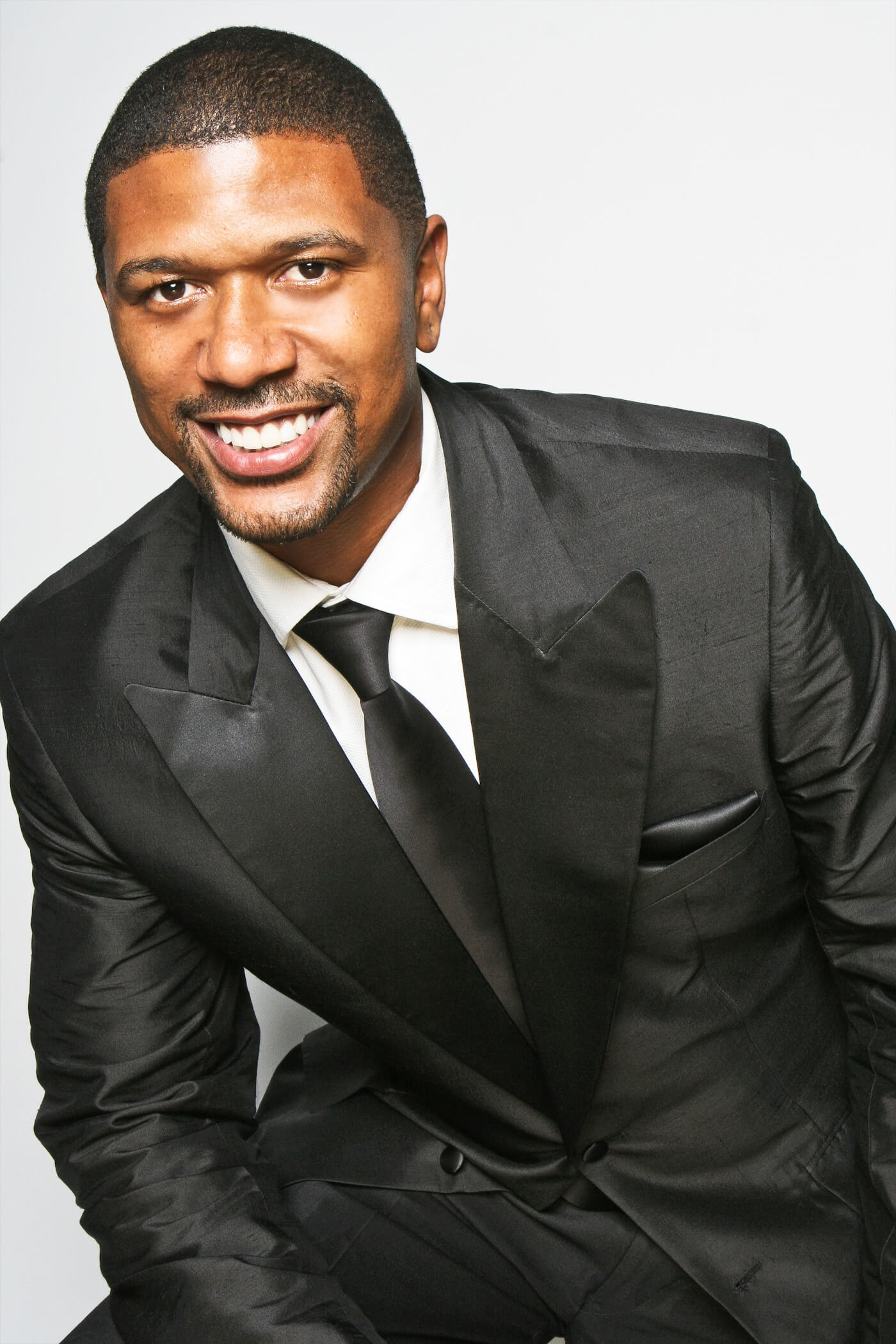 Jalen Rose is a host of ESPN’s morning show Get Up!, alongside Michelle Beadle and Mike Greenberg. Additionally, Rose has been a studio analyst for NBA Countdown — ABC and ESPN’s pre-game show– since 2012. Rose also provides NBA analysis for ESPN news and information programming, including SportsCenter and ESPN Radio. Additionally, Rose is a…

Jalen Rose is a host of ESPN’s morning show Get Up!, alongside Michelle Beadle and Mike Greenberg. Additionally, Rose has been a studio analyst for NBA Countdown — ABC and ESPN’s pre-game show– since 2012. Rose also provides NBA analysis for ESPN news and information programming, including SportsCenter and ESPN Radio. Additionally, Rose is a co-host of the popular podcast and afternoon TV show, Jalen & Jacoby.

Now in its seventh year, the Jalen & Jacoby podcast first began as a passion project. As the podcast developed into a hit in the summer of 2011, it grew to include a YouTube show, which then led to an opportunity to host a national ESPN radio show.  From the radio show, Jalen & Jacoby grew – yet again – into a late-night TV show before making this most recent progression into the 2 p.m. ET timeslot on ESPN2.

Previously, Rose served as an analyst on men’s college basketball game coverage and on College GameDay – the eight-week Saturday college basketball studio program originating from the site of ESPN’s Saturday Primetime telecast. He has also made frequent appearances on First Take and contributed to the network’s Olympics coverage. Rose joined ESPN in 2007 as a regular contributor to the network’s NBA coverage.

Rose attended the University of Michigan where the Wolverines reached two NCAA Title games, in 1992 and 1993, finishing as national runners up. The point guard was a part of Wolverines coach Steve Fisher’s legendary 1991 recruiting class, dubbed the “Fab Five.” He led the group in scoring his freshman year, averaging 19 points per game, and set the school freshman scoring record with 597 total points. Michigan is the only team in Final Four history to ever start five freshman.

In 2000, Rose established the Jalen Rose Foundation/Charitable Fund to create life-changing opportunities for underserved youth through the development of unique programs and the distribution of grants to qualified nonprofit organizations. More than $1.2 million in charitable donations personally donated by Rose have been distributed since the foundation’s inception. In 2011, Rose’s hometown of Detroit awarded him with a Spirit of Detroit Award in recognition of his exceptional achievement, outstanding leadership and dedication to improving the quality of life. Additionally, the Detroit News named him Michiganian of the Year in 2013.

In 2011, he established the Jalen Rose Leadership Academy (JRLA). The open enrollment public charter high school in Detroit gives students a leadership-focused education based upon real-world, project-based experiences within the career context of sports and entertainment. Rose also serves as the President of the Board of Directors.

Rose began his collegiate career at Michigan as a mass communications major, and ultimately earned a bachelor of science degree from the University of Maryland University College. He currently has a scholarship endowment in his name at Michigan.

Equal Education for All

From U of M to ESPN: Jalen Rose’s Story

Got to Give the People What They Want: True Stories and Flagrant Opinions from Center Court 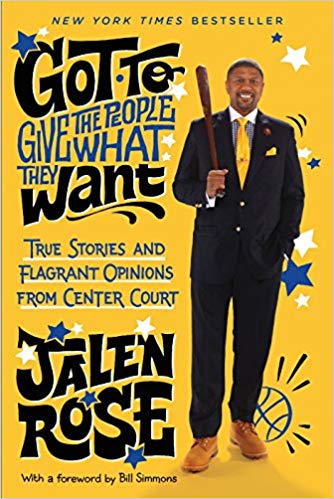 Got to Give the People What They Want: True Stories and Flagrant Opinions from Center Court

It went great and he stayed around to sign every book they were thrilled! The students loved him because he took so many questions from the audience and was so candid about every subject.