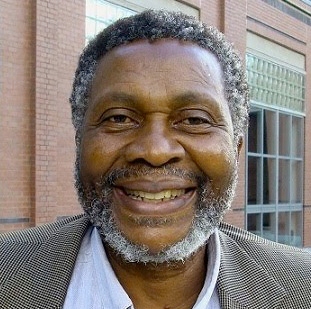 Horace G. Campbell is a noted international peace and justice scholar and Professor of African American Studies and Political Science at Syracuse University in Syracuse, New York. Born in 1945 (Montego Bay, Jamaica), he has been involved in Africa’s Liberation Struggles and in the struggles for peace and justice globally for more than four decades.…

Horace G. Campbell is a noted international peace and justice scholar and Professor of African American Studies and Political Science at Syracuse University in Syracuse, New York. Born in 1945 (Montego Bay, Jamaica), he has been involved in Africa’s Liberation Struggles and in the struggles for peace and justice globally for more than four decades.

From his years in Toronto, Canada, to his sojourns in Uganda, Tanzania, Zimbabwe, the United Kingdom and parts of the Caribbean, he has been an influential force offering alternatives to the hegemonic ideas of Eurocentrism.

In an attempt to theorize new concepts of revolution in the 21st century he has been seeking to expand on the ideas of fractals and the importance of emancipatory ideas He currently teaches in the Department of African American Studies at Syracuse University.

A Conversation With Horace Campbell 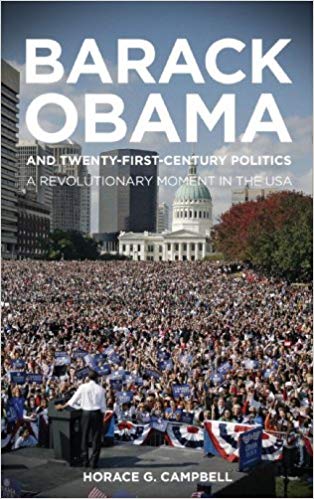 Barack Obama and Twenty-First-Century Politics: A Revolutionary Moment in the Usa by Horace G. Campbell 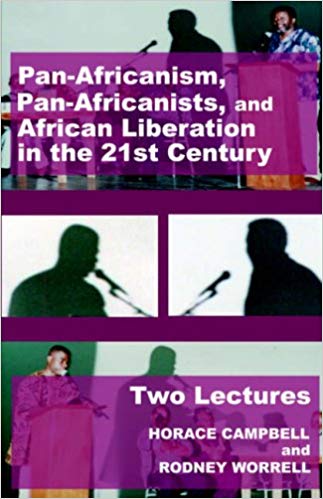