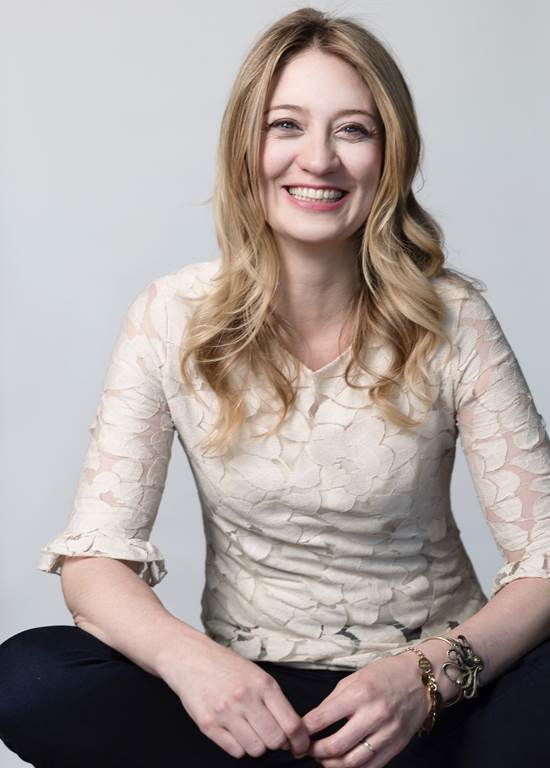 Heidi Schreck is a 2019 Pulitzer Prize Finalist and Tony nominated playwright, actor, and writer living in Brooklyn. Her latest plays include What the Constitution Means to Me, which is currently running on Broadway and received Tony nominations for Best Play and Best Leading Actress in a Play (for Schreck herself), and Grand Concourse, which…

In television, as both an actress and a writer, her credits include: Nurse Jackie and Billions. Additionally in television, she wrote and co-executive produced the Jill Soloway Amazon series I Love Dick. She currently has 3 television projects in development with Hulu/Big Beach, Hulu/Working Title and Amazon/Annapurna. Schreck attended the University of Oregon and upon graduation worked in Siberia, teaching English. She then was a journalist in St. Petersburg, Russia. She next moved to Seattle, Washington where she started working as an actress and writer. She is the writer and star of What the Constitution Means to Me, which opened on Broadway on March 31, 2019.[5] This play is partially autobiographical, relating her real-life experience in participating in debates as a teen.[4] The play was picked up as a movie directed by Marielle Heller for streaming by Amazon and released in time for the 2020 Presidential elections. Schreck’s other writing credits include the play Grand Concourse (2014), and episodes of the TV series I Love Dick, Nurse Jackie, and Billions. Schreck has performed Off-Broadway in, among others, Drum of the Waves of Horikawa (HERE Arts Center, 2007)[8][9] and Circle Mirror Transformation (2009) and How the World Began (Women’s Project, 2011)[10] at Playwrights Horizons. Schreck is married to director Kip Fagan. As of 2019, they live in Park Slope, Brooklyn.

What The Constitution Means To Me – Official Trailer | Prime Video 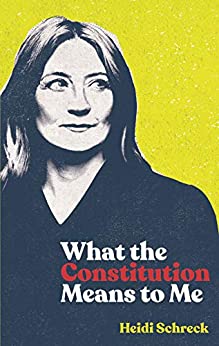 What the Constitution Means to Me (TCG Edition) 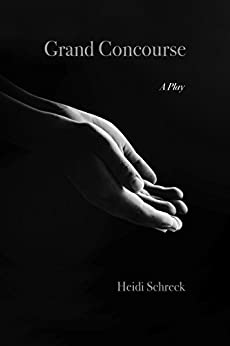