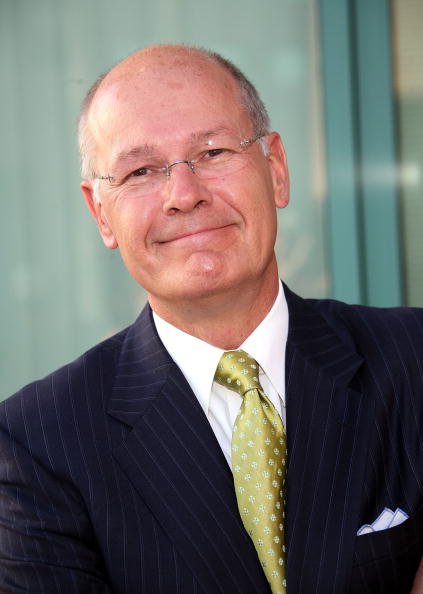 Harry Smith is an NBC News correspondent who came to NBC News as a correspondent for “Rock Center” with Brian Williams in July 2011. One of television’s most distinguished journalists, Smith has been a news anchor for more than 30 years. Before joining NBC News, he hosted the CBS News morning shows “The Early Show”…

One of television’s most distinguished journalists, Smith has been a news anchor for more than 30 years. Before joining NBC News, he hosted the CBS News morning shows “The Early Show” and its predecessor “CBS This Morning” for 17 years.

Smith served as a senior correspondent for CBS News and substitute anchors for the “CBS Evening News”, “Face the Nation” and “CBS News Sunday Morning.” He also hosted the A&E series “Biography.”

Smith has interviewed a who’s who of world leaders from Barack Obama to Margaret Thatcher. He’s reported from the Persian Gulf War, the Iraq War and the war in Bosnia. Smith reported live from Tahrir Square the night Hosni Mubarak fell from power. He covered the revolution in Libya. Smith has also reported from disaster zones in the United States as well as Japan, Sri Lanka, Haiti and the Philippines. Smith has won several Emmy Awards and an Edward R. Murrow Award, as well as numerous other honors.

He is a proud graduate of Central College in Pella, Iowa. He is married to the remarkable Andrea Joyce, a sports reporter. They are the parents of two fine young men.

A Conversation With Harry Smith