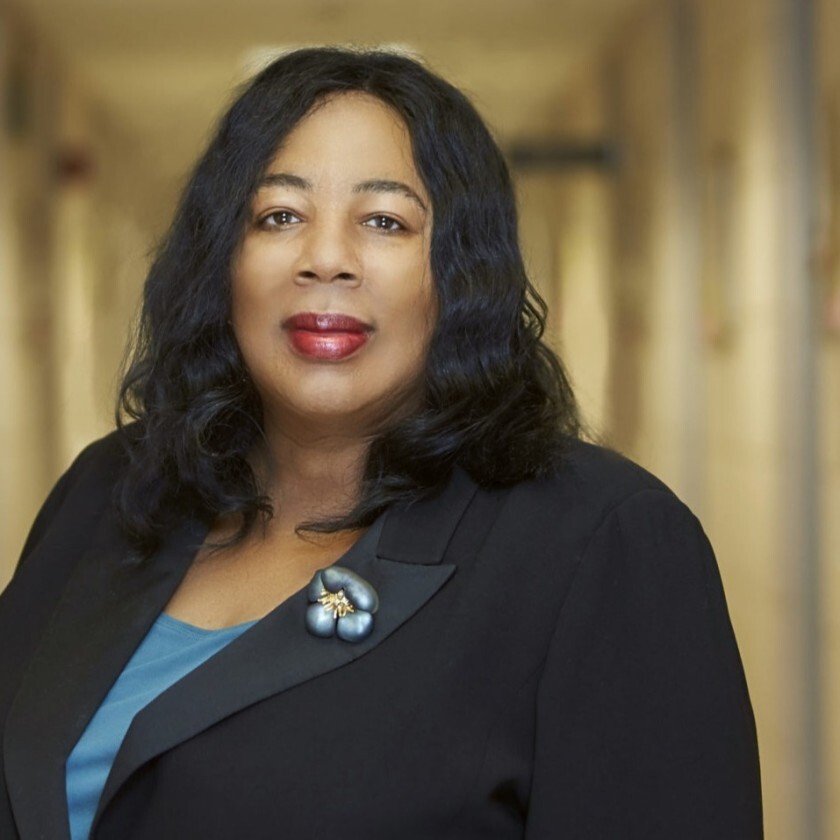 As a medical ethicist, Harriet Washington has a unique and courageous voice and deconstructs the politics around medical issues. In addition to giving an abundance of historically accurate information on ‘scientific racism’, she paints a powerful and disturbing portrait of medicine, race, sex, and the abuse of power by telling individual human stories. Washington also…

Harriet A. Washington is a prolific science writer, editor and ethicist who is the author of the seminal Medical Apartheid: The Dark History of Medical Experimentation on Black Americans from Colonial Times to the Present, which won a National Book Critics Circle Award, the PEN/Oakland Award, and the American Library Association Black Caucus Nonfiction Award and five other well-received books, including A Terrible Thing to Waste: Environmental Racism and Its Assault on the American Mind as well as Carte Blanche: The Erosion of Informed Consent in Medical Research, published in 2021 by Columbia Global Reports.

Washington is a Writing Fellow in Bioethics at Harvard Medical School, a Fellow of the New York Academy of Medicine, has been the 2015-2016 Miriam Shearing Fellow at the University of Nevada’s Black Mountain Institute. She has also been a Research Fellow in Medical Ethics at Harvard Medical School, a Visiting Fellow at the Harvard TH Chan School of Public Health, a visiting scholar at DePaul University College of Law and a senior research scholar at the National Center for Bioethics at Tuskegee University. She has held fellowships at Stanford University and teaches bioethics at Columbia University, where she delivered the 2020 commencement speech to Columbia’s School of Public Health graduates and won Columbia’s 2020 Mailman School Of Public Health’s Public Health Leadership Award, as well as its 2020-21 Kenneth and Mamie Clark Distinguished Lecture Award.

Ms. Washington has also worked as a classical-music announcer for public radio and curates a medical-film series.

A Shot in the Dark? Vaccines and Medical Untrustworthiness

A Conversation with Harriet A. Washington 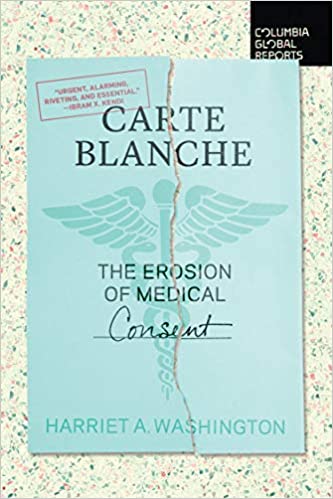 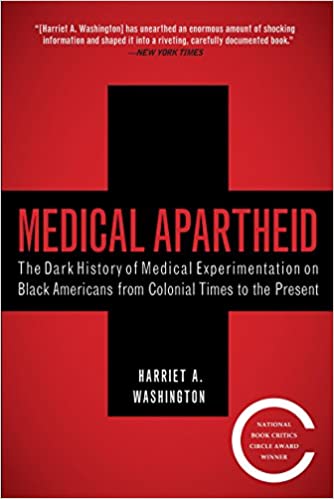 Medical Apartheid: The Dark History of Medical Experimentation on Black Americans from Colonial Times to the Present 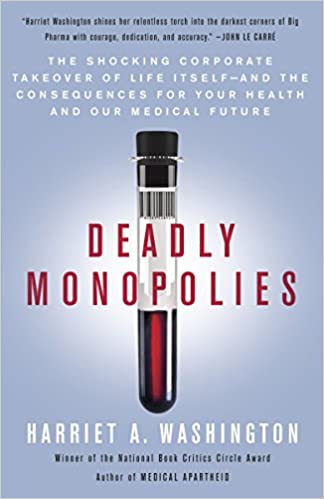 Deadly Monopolies: The Shocking Corporate Takeover of Life Itself--And the Consequences for Your Health and Our Medical Future

Infectious Madness: The Surprising Science of How We "Catch" Mental Illness