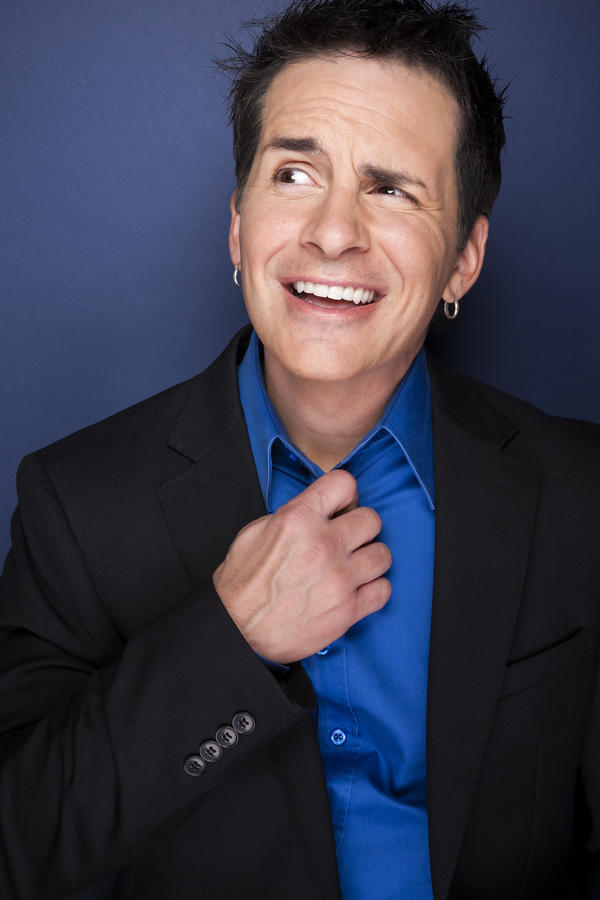 Actor, Comedian, Musician and Television Personality. He is known for his contributions to VH1, Hosting E!'s Talk Soup

Currently starring in the Disney XD show, LAB RATS, actor/comedian Hal Sparks began his professional career as a teenager in Chicago. As a member of the famed Second City Troupe, his quick wit and affable personality quickly gained him recognition and acclaim and he was named the “Funniest Teenager In Chicago” by the Chicago Sun…

Currently starring in the Disney XD show, LAB RATS, actor/comedian Hal Sparks began his professional career as a teenager in Chicago. As a member of the famed Second City Troupe, his quick wit and affable personality quickly gained him recognition and acclaim and he was named the “Funniest Teenager In Chicago” by the Chicago Sun Times.

Sparks went on to host the Emmy Award- winning “Talk Soup” on E! Entertainment Television, winning rave reviews from fans and critics alike. He starred for five seasons on Showtime’s hit series “Queer As Folk” and appeared in the films “Extract,” “Spiderman 2” and “Dude, Where’s My Car?” Sparks recently starred in his own one hour Showtime comedy special, “Charmageddon,” which is now a best-selling DVD.

He is a star commentator on VH1’s popular “I Love the 80’s” series and can be hear every Wednesday on the nationally syndicated “Stephanie Miller Radio Show.” Hal is also a pop culture expert and regularly appears on such shows as “Joy Behar” and CNN’s “Your Money.”

In addition to a busy acting and stand-up career, he is an accomplished musician. Hal and his band, Zero 1, recently released their debut album.

An Evening With Hal Sparks