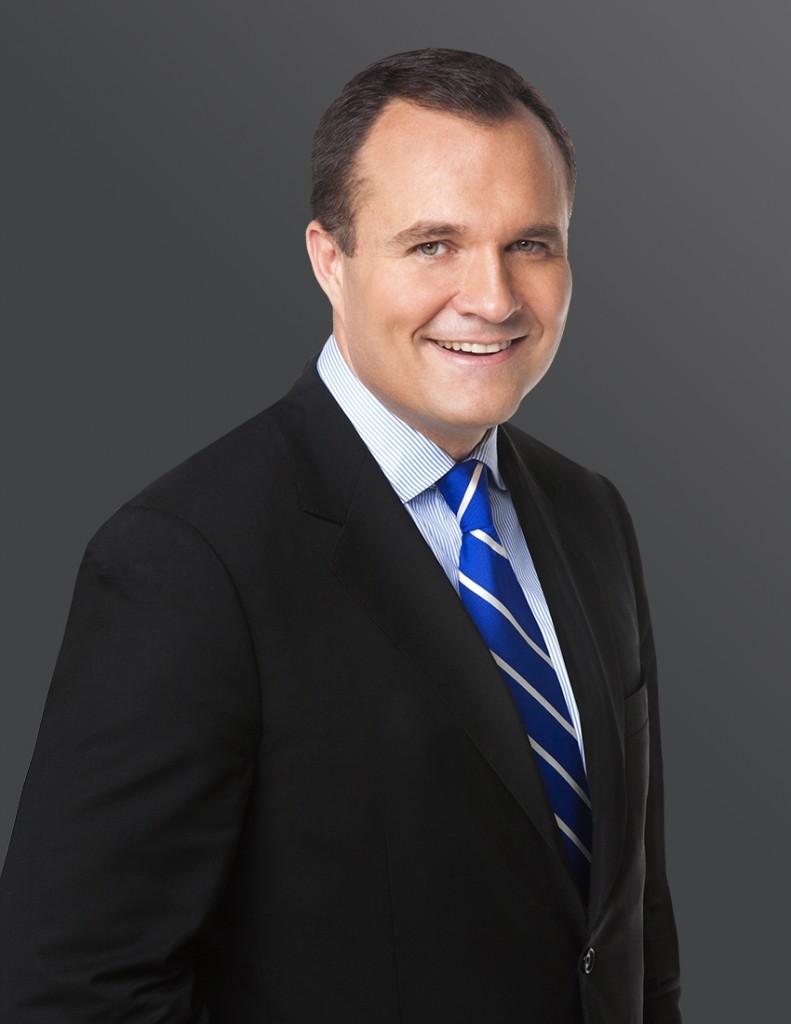 Kelly joined FNC in 2002 and went on to serve as a White House correspondent from 2005-2007. He has also covered the war in Iraq extensively, including four long-term assignments in Baghdad. During the 2003 invasion, he was embedded with the U.S. Army’s 3rd Infantry Division, 2nd Brigade. He was the first television reporter to deliver live pictures of U.S. forces infiltrating Baghdad, as well as exclusive reports of the storming of Saddam Hussein’s presidential palace.

Prior to joining Fox News Channel, Kelly was a reporter for New York 1 News, where he covered New York City politics and the September 11th attacks. He started his career in journalism as an anchor and reporter for NewsChannel 34, the ABC affiliate in Binghamton, New York.  Prior to this, Kelly spent nine years as a fighter pilot in the United States Marine Corps.  He specialized in flying the AV-8B Harrier jet.

During his military service he amassed 158 aircraft carrier landings and flew over Iraq in Operation Southern Watch, enforcing the United Nations-imposed “No-Fly Zone.”

A licensed commercial pilot, he currently holds the rank of Lieutenant Colonel in the Marine Corps Reserves. Kelly is a graduate of Fordham University with a Bachelor of Arts degree in political science.

A Conversation With Greg Kelly