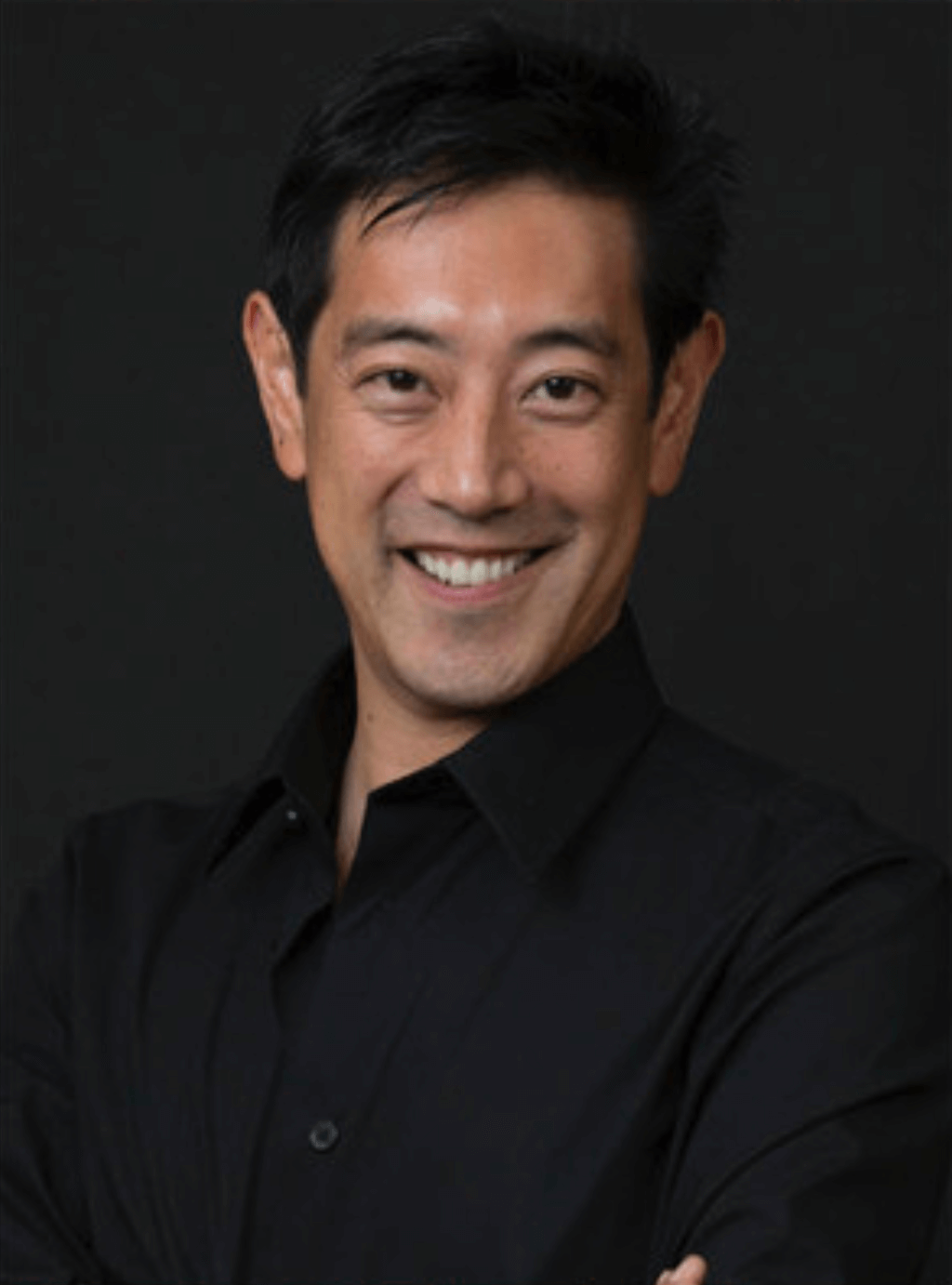 Before becoming a Mythbuster, Grant Imahara was an animatronics engineer and modelmaker for George Lucas’ Industrial Light & Magic in Marin County, California. He specialized in electronics and radio control at the ILM Model Shop, and has credits on numerous movies, including Jurassic Park: The Lost World, Star Wars: Episode I – The Phantom Menace,…

Before becoming a Mythbuster, Grant Imahara was an animatronics engineer and modelmaker for George Lucas’ Industrial Light & Magic in Marin County, California. He specialized in electronics and radio control at the ILM Model Shop, and has credits on numerous movies, including Jurassic Park: The Lost World, Star Wars: Episode I – The Phantom Menace, Galaxy Quest, AI: Artificial Intelligence, Star Wars: Episode II – Attack of the Clones, Terminator 3: Rise of the Machines, Matrix: Reloaded and Revolutions, and most recently, Van Helsing and Star Wars: Episode III.

He has installed electronics in R2-D2 units for Star Wars Episodes I and II, replacing the halogen light source and rotating color wheel (for the sparkly lights) with a custom microcontroller-based LED circuit that was originally created to make the pulsating lights for the main engines of the Protector, from Galaxy Quest. He also upgraded all of the radio equipment and speed controls to modern standards. Along with R2-D2 Crew Chief Don Bies and Nelson Hall, he is one of only three official R2-D2 operators in the United States.

Grant developed a custom circuit to cycle the Energizer Bunny’s arm beats and ears at a constant rate. He performed all electronics installation and radio programming on the current generation of Bunnies. He later became the Bunny’s driver and the Crew Supervisor on numerous commercials in Los Angeles, Vancouver, Mexico, and New Zealand.

Grant has a Bachelor of Science degree in Electrical Engineering from the University of Southern California. He picked up his mechanical skills from the machinists at the ILM Model Shop, many of whom date back to Howard the Duck (1986).

For fun, Grant has competed in Comedy Central’s BattleBots with his robot “Deadblow”, which he designed and built. Deadblow won two Middleweight Rumbles and was the Middleweight runner-up in 2000. It set a record for most number of hits in the first season of the show, and was ranked number one in Season three.

In 2003, Wiley Technology Publishing released Grant’s book Kickin’ Bot: An Illustrated Guide to Building Combat Robots. At 528 pages long, it is regarded by many combat robot-building enthusiasts as the “bible” for that sport. It has a five-star average customer review on Amazon.com.

Grant appeared on TLC’s Junkyard Wars in a two-hour special called “Junkyard Wars Goes to the Movies” as the captain of Team ILM. They created a 13-foot tall R2-D2 out of junk in 20 hours that was equipped with a flamethrower, hydraulic lifting arm and CO2 pneumatic projectile gun. Team ILM won the competition, which challenged the junkyard machines to destroy a fleet of attacking aliens with their various weapons.

Imahara joined MythBusters on the invitation of friend and occasional employer Jamie Hyneman and former ILM colleague Linda Wolkovitch, who is now an Associate Producer of MythBusters. He joined as the third member of the Build Team, replacing former MythBusters welder Scottie Chapman. His colleagues often jokingly refer to him as the “geek” of the Build Team. He often makes the robots that are needed for the show and otherwise specializes in operating the computers and electronics for the myths. On August 21, 2014, Hyneman and MythBusters co-host Adam Savage announced that Grant, along with cast members Kari Byron and Tory Belleci, would be leaving the show.

After MythBusters, Grant started the Netflix series White Rabbit Project. On this show, he investigates topics such as jailbreaks, superpower technology, heists, and crazy World War II weapons, which are explored through experiments, builds, and tests.

In the later years, Grant worked as a spokesperson for McDonald’s. He used to answer people’s question about the fast food giant’s food and he used to clear the myths regarding the food. He also made a short film about production of food in the unit. In 2015, he appeared on the show, Dead of Winter: A Cross Roads Game and he had also been the advisor for Team USA. He advised the team regarding the concepts and innovation regarding the robots and Robot-War.

A Retrospective Of My Career In Movies And Television

Designing and Building a Champion Battlebot

Behind the Scenes of Mythbusters 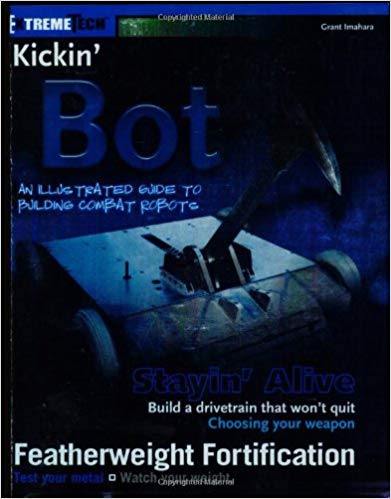