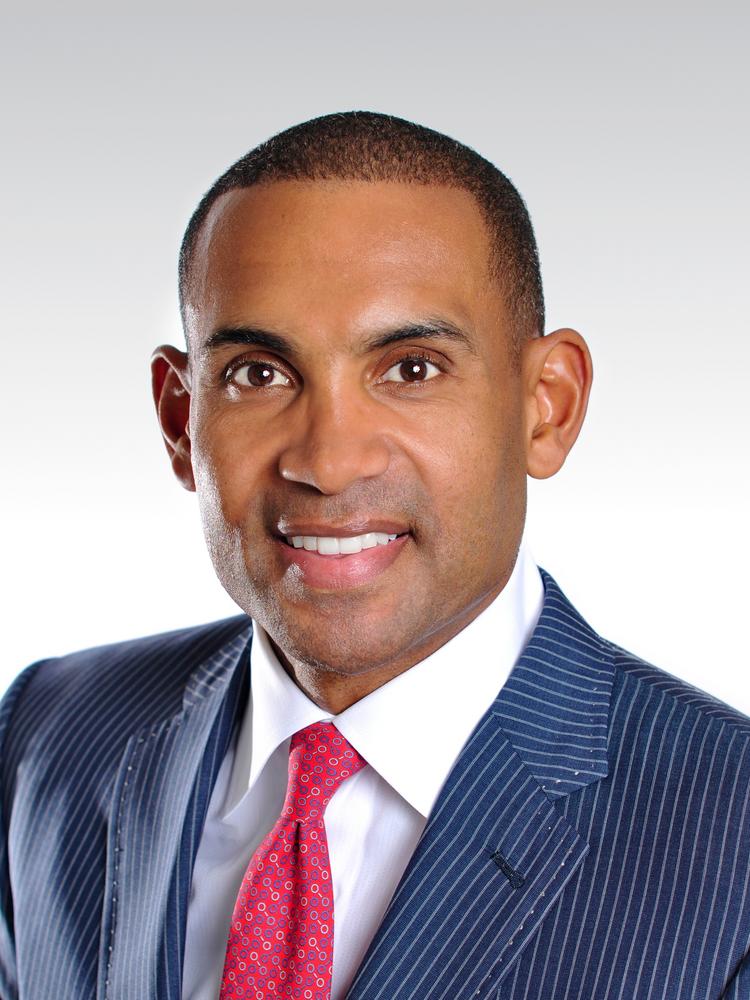 The Grant Hill story is one of faith, guts, family, friends, commitment and the incredible will to play basketball. He was born with a competitive spirit that sent him to the top of ranks of basketball and into the upper echelon of humanity. He has tremendous strength, resolve and resilience and is truly an inspirational…

The Grant Hill story is one of faith, guts, family, friends, commitment and the incredible will to play basketball. He was born with a competitive spirit that sent him to the top of ranks of basketball and into the upper echelon of humanity.

He has tremendous strength, resolve and resilience and is truly an inspirational athlete, who overcame tremendous obstacles in the pursuit of his goal of contributing to his team.

Five ankle surgeries, one staph infection, a sports hernia, countless hours of rehab, false starts and moments of self reflection gave Grant a new-found perspective on life. The leadership Grant brought to a team, both on and off the court is immeasurable and his miraculous comeback serves as an affirmation that all of the hard work and sacrifice were worth the effort. Beyond his successful 19-year NBA career, Grant has shown that he can face adversity head on and continue to persevere.

And after retiring at the end of the 2012-13 season following a 19-year NBA career, Grant has been hired by Turner Sports as the co-host of NBA Inside Stuff, which NBA TV is bringing back. He will also be joining Turner as an analyst for TNT and NBA TV.

Off the court, Grant continues to be humble and is a true believer in community investment. His contributions in charity work, academic scholarships, and national initiatives for healthier lifestyles demonstrates Grant’s servant heart towards the people in his community.

An artist at heart

While all of his charitable work has been inspiring, Grant turned a lifelong love of art into what may be his most benevolent endeavor off the court. One of the world’s premier collectors of African American art, Grant wanted to draw attention to a facet of popular culture that has gone unrecognized and unappreciated for far too long African American art. Grant sponsored a nearly three year, seven city tour of his personal art collection entitled Something All Our Own: The Grant Hill Collection of African American Art. This is an atypical example of an athlete capitalizing on the incredible power and influence that is often left unexplored by professional athletes.

Grant’s message stressed the importance for young boys and girls to witness African Americans who have been successful outside of sports and entertainment. In conjunction with the exhibition, Grant created the Something All Our Own Scholarship, which provided educational assistance to college students interested in pursuing a degree in visual arts.

Through these efforts, Grant encouraged creative exploration of avenues beyond sports and entertainment while sharing his appreciation of artists who have played an important part in his life.

Grant extended the pursuit of one of his off the court interests by forming a production company and has co-produced two documentary films, “Starting at the Finish Line,” chronicling the life of influential and inspirational Duke Track coach and Professor Al Buehler, and “Duke 91 & 92: Back to Back” about the 1991 and 1992 back to back Duke national championship teams.

Duke 91 & 92 aired on Turner Sports’ truTV in advance of Turner Sports’ and CBS Sports’ coverage of the 2012 NCAA Men’s Division I Basketball Championship, which aired exclusively on TBS, CBS, TNT, and truTV.
Investing in the future

Additionally, Grant recently became a Subway franchisee, and will be opening three Subway stores in underserved communities in Washington, DC. It is Grant’s hope that these Subway stores will create jobs, attract other retailers, and offer healthier food options to underserved urban communities.

A Conversation With Grant Hill

The Best is Yet to Come 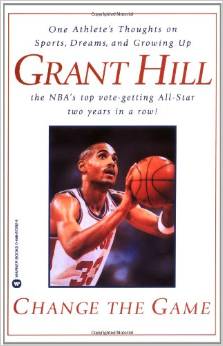 Change the Game: One Athlete's Thoughts on Sports, Dreams, and Growing Up 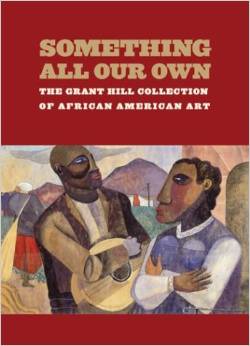 Something All Our Own: The Grant Hill Collection of African American Art