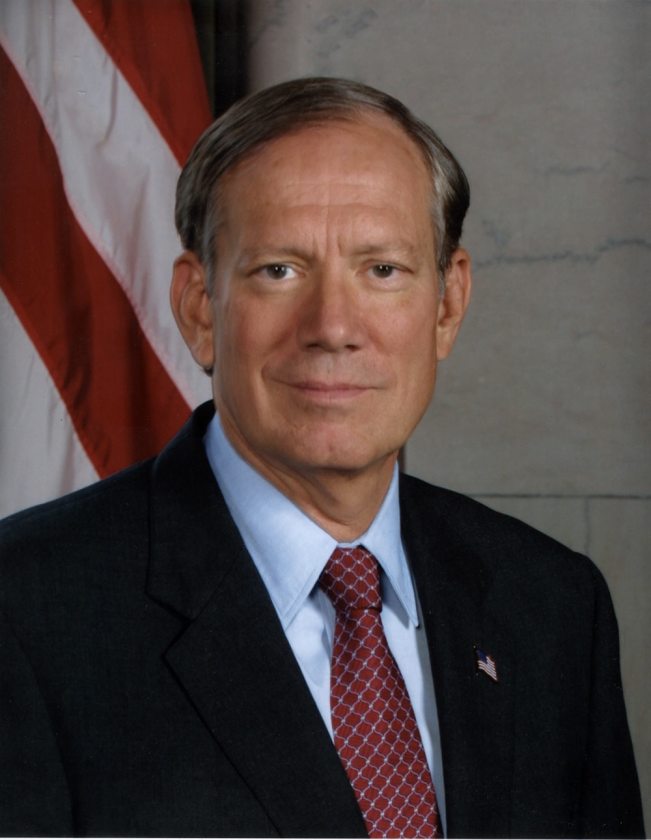 Former Governor of the State of New York

At the lecture podium, Gov. Pataki is one of the nation’s most articulate and knowledgeable speakers on the environment, climate change, energy and the current domestic political atmosphere. His market-oriented approach to finding environmental solutions highlights the ability of government to play a role in helping the private sector reduce its carbon footprint. At the…

At the lecture podium, Gov. Pataki is one of the nation’s most articulate and knowledgeable speakers on the environment, climate change, energy and the current domestic political atmosphere. His market-oriented approach to finding environmental solutions highlights the ability of government to play a role in helping the private sector reduce its carbon footprint. At the helm of New York state during 9/11, he is also a passionate advocate for ending our energy dependence, thereby increasing our security at home. Frustrated by the current divide in national politics, Gov. Pataki is leading the effort toward innovative-and positive-political approaches and policy developments to resolve challenges facing the nation.

Having relinquished America’s longest-running governorship in 2007, George Pataki is one of the nation’s most prominent authorities on public policy concerning energy and environmental issues. His 12 years in office were marked by political vision and leadership that inspired significant change.

Long praised for his focus on the environment, in 2003 Pataki spearheaded the Regional Greenhouse Gas Initiative (RGGI)-the leading American model for creating a nationwide system to reduce greenhouse gases. The RGGI is a cooperative effort by mainly Northeast and Mid-Atlantic states to reduce carbon dioxide emissions by creating a regional cap-and-trade program recognizing diversity in the programs of individual states. In 2006, RGGI was a model for California when Gov. Arnold Schwarzenegger proposed legislation enacting a cap-and-trade program in California.

During his tenure in office, Gov. Pataki invested more than $13 billion to protect New York state, including preserving over 1 million acres of open space across the state—a territory larger than all of the state Rhode Island. His historic commitment to the environment also included increased funding for New York State’s annual Environmental Protection Fund (EPF) to a record $225 million-nine times the level when he took office.

Gov. Pataki is recognized for his dedication to personal freedom and individual responsibility. His “new attitude” state government—he is a proven tax-cutter and job-creator—has been cited by numerous business leaders as a model for America’s future; indeed, IBM, Eastman Kodak, PepsiCo and Berkshire Hathaway attributed their decisions to invest in New York directly to the policies of the governor.

A House Divided: An Insider’s View of the State of National Politics

Going Green: A Common Sense Approach from One of America’s Leading Governors

Who is George Pataki?