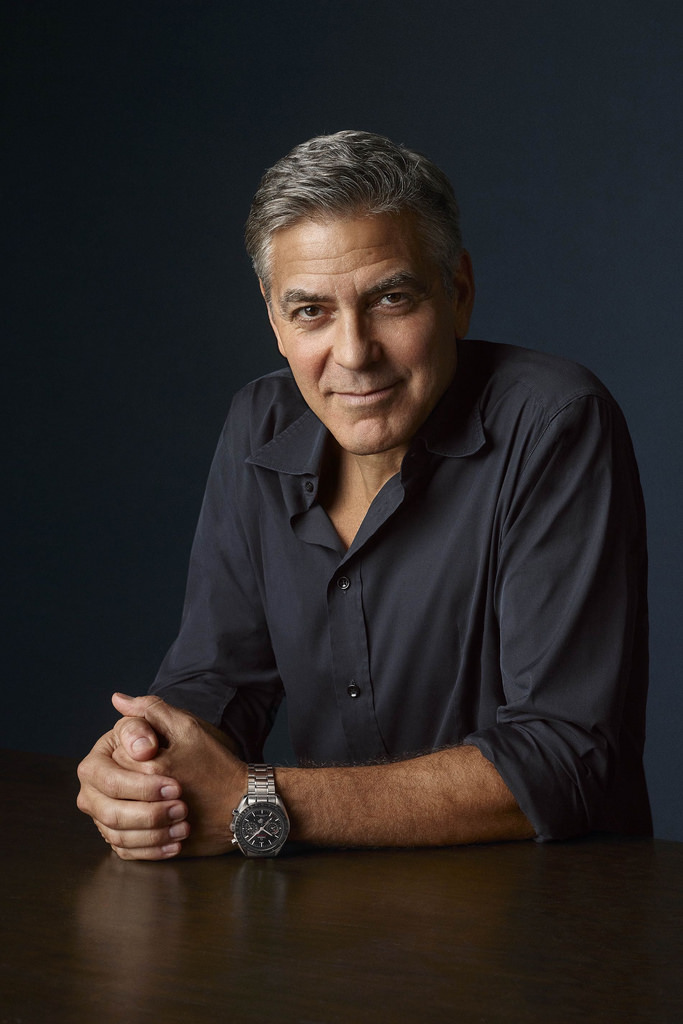 George Clooney, actor who is best known for his work in various films like Ocean’s Eleven, Batman & Robin, Leather Heads and Good Night and Good Luck.  Along with acting Clooney also does work as a director, screen writer and producer.  He first got his start back in the late 1970’s doing small bits on…

George Clooney, actor who is best known for his work in various films like Ocean’s Eleven, Batman & Robin, Leather Heads and Good Night and Good Luck.  Along with acting Clooney also does work as a director, screen writer and producer.  He first got his start back in the late 1970’s doing small bits on TV shows, this type of work continued through the 1980’s when he appeared on shows like Roseanne and The Golden Girls.His first real big break came when he landed a starring role on the TV medical drama ER, the show was immensely popular and helped Clooney to break out in the Hollywood scene.  He soon landed leading roles in major

films like From Dusk till Dawn, One Fine Day and Batman & Robin.  In 1999 he left ER and focused on film, quickly becoming one of Hollywood’s biggest stars.  He appeared in countless critically acclaimed movies and even was successful as a director, winning several highly regarded awards including an academy award for his work in Syriana and a Golden Globe for his performance in O Brother Where Art Thou.

Besides his work in film George Clooney is also a tireless humanitarian who has worked with the UN on several causes including ending the genocide in Darfur and providing much needed aid to Haiti after the earthquake.  Clooney is very passionate about his charity work and has even helped to make a film about the atrocities going on in the Darfur region of Sudan.  For George Clooney there are much more important things than acting and is available for speaking engagements, personal appearances and product promotion.

A Conversation With George Clooney

George Clooney: I became an actor by accident